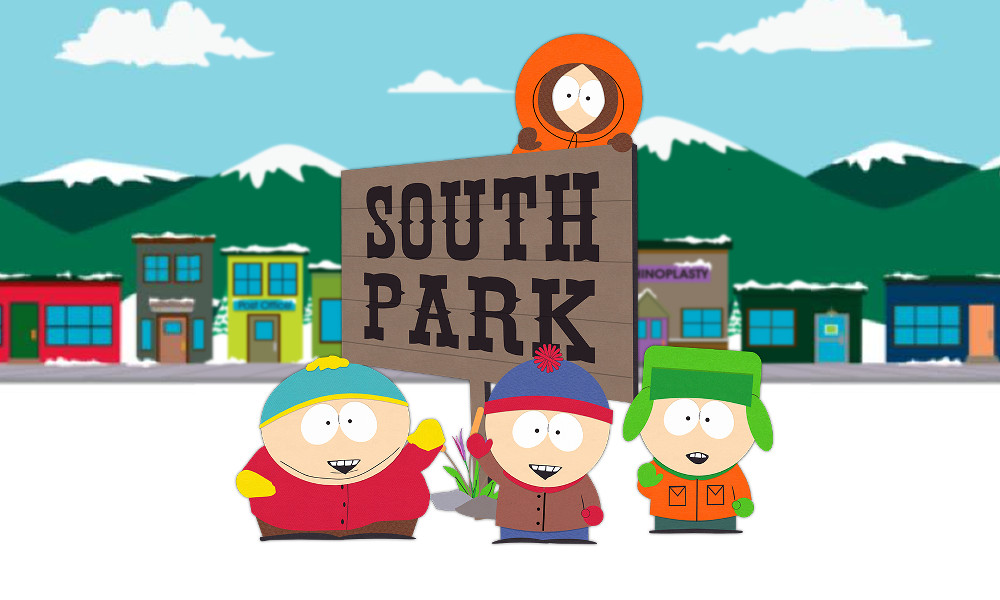 The deal will also see Emmy-winning Trey Parker and Matt Stone deliver a block of 14 original films by South Park, made for streaming, exclusively for Paramount +, which will begin releasing this year with two sets to debut in 2021.

"Matt and Trey are world-class creatives who brilliantly use their outrageous humor to skewer the absurdities of our culture and we are thrilled to expand and deepen our long relationship with them to help power Paramount + and Comedy Central," said Chris McCarthy. , President / CEO - MTV Entertainment & CCO / Adult Animation - Paramount +. “Franchised content like South Park and the development of new IPs with extraordinary talents such as Matt and Trey, is at the heart of our strategy to continue growing Paramount + ”.

"Comedy Central has been our home for 25 years and we are very happy that they are committed to us for the next 75 years," said Parker and Stone. “When we came to ViacomCBS with a different way of producing the show during the pandemic, Chris (McCarthy), Nina (Diaz), Keyes (Hill-Edgar) and Tanya (Giles) were immediately supportive and allowed us to try something new which turned out to be very much appreciated. We can't wait to get back to making more classic episodes of the series  South Park, but now we can also try out new formats. It's great to have partners who always take a chance with us ”.

South Park continues to hold its place in the spirit of the cultural time with the South ParQ Vaccination Special this year, which ranks as the No. TV broadcast of 2020. In addition, South Park received her 19th Emmy nomination with a nod for The Pandemic Special in the Best Animation Program category. The series has won five Emmy Awards and a George Foster Peabody Award to date.

South Park was launched on August 13, 1997. The series was conceived and produced by Parker and Stone, who are also executive producers along with Anne Garefino and Frank C. Agnone II. Eric Stough, Adrien Beard, Bruce Howell and Vernon Chatman are the producers. Chris Brion is the Creative Director of South Park Digital Studios.

The deals were negotiated by Parker and Stone's longtime attorney Kevin Morris and Keith Pizzi of Park County. 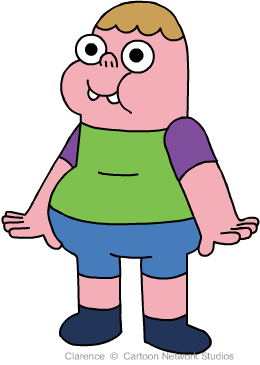 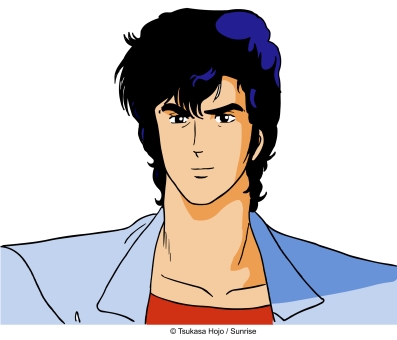 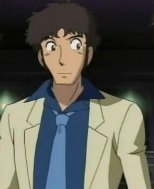