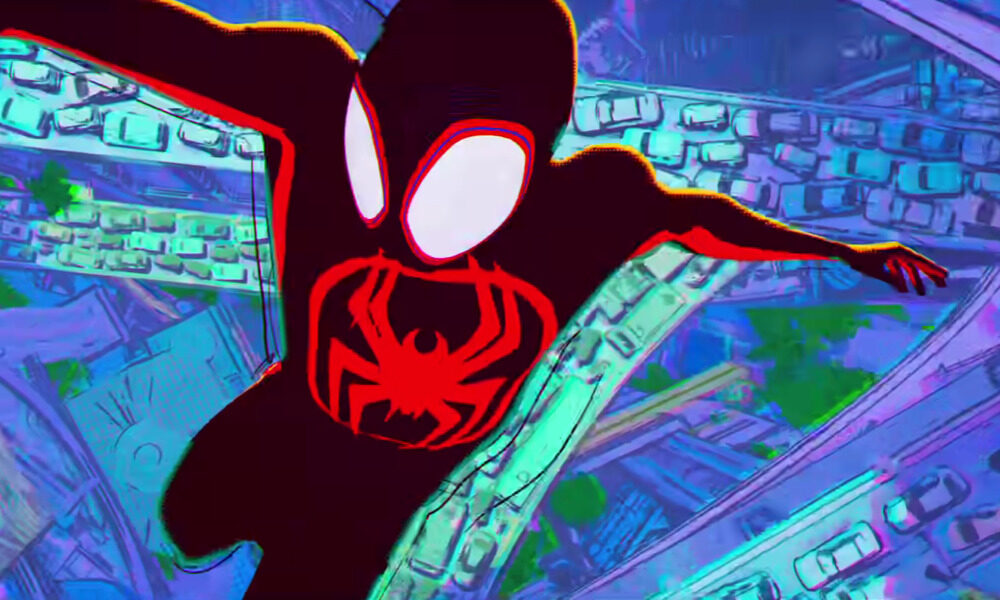 When you've already created one of the most artistically innovative animated films (not to mention critically acclaimed and fan-sational) ever to hit the big screen, how do you get over it in a feverishly anticipated sequel? Second Spider-Man: In the Spider's Verse (2018) Producers Phil Lord and Chris Miller, give your artists whole new worlds to play.

According to the official synopsis, the first of two planned sequels "will transport Brooklyn's friendly full-time neighborhood Spider-Man across the Multiverse to join forces with Gwen Stacy and a new team of Spider-People to take on a more powerful villain. of everything they encountered ".

Oscar winner Lord and Miller, whose credits also cover The Mitchells against the machines e The Lego movie, Said ColliderIt is Steven Weintraub in a recent interview that Miles Morales' "ambitious" second release (voiced again by Shameik Moore) will broaden the aesthetic concept of the "Spider-verse", giving each facet of the multiverse its own unique style.

Audiences got a taste of this in the first Sony PIctures Animation / Marvel film, which saw a slew of different sized Spideys enter Morales, each rendered in a distinct style: from the classic Peter Porker / Spider-cartoon anthropomorphism. Ham (John Mulaney) at the anime-inspired look of Peni Parker / SP // der (Kimiko Glenn) at the monochrome 30s cast of Spider-Man Noir (Nicolas Cage).

“… We didn't want to just do the same thing again. And so the idea that we would go to different dimensions really opened up the artistic opportunity to have each world with their own artistic style and to be able to push the people at ImageWorks to develop a way to make each dimension feel like it is. so it was drawn by the hand of a different artist, ”Miller said. "Seeing that stuff develop is breathtaking, and really, that's why we keep doing it, because it's so hard to get it right."

Spider-Man: Through the Spider-Verse (part one) is directed by Kemp Powers (Anima), Joaquim Dos Santos (The legend of Korra) and Justin K. Thompson (production designers, In the verse of the spider), written by Lord & Miller with Dave Callaham (Wonder Woman 1984). Issa Rae (Insecure, Love for hair) joins the cast as 1977's Spider-Woman, Jessica Drew.

In a first clip released last month, we're reintroduced to Miles Morales as Gwen Stacy (Hailee Steinfeld) peeks through a dimensional portal, then accompanied as Spider-Man makes his way, catching a fight with the futuristic version of Spider-Man. 2099 (Oscar Isaac), who was teased at the end of In the verse of the spider.

Spider-Man: Through the Spider-Verse (above) the release is scheduled for October 7th. 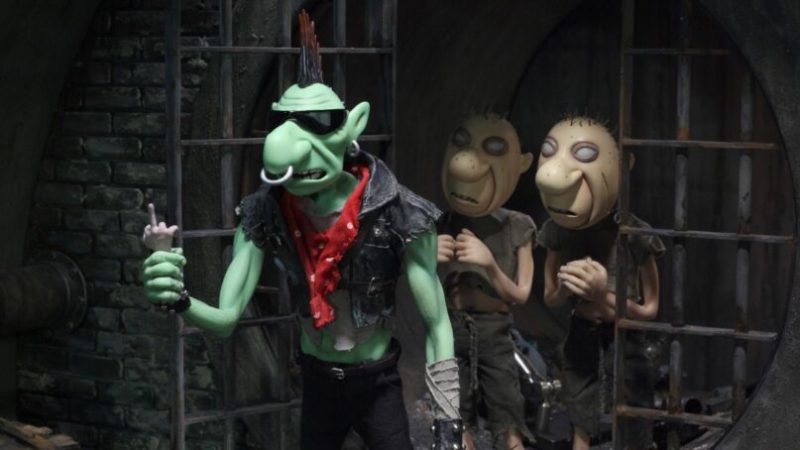 The Quirino Awards confer the best prizes to "Bob Spit", "Bestia" and "Frankelda" 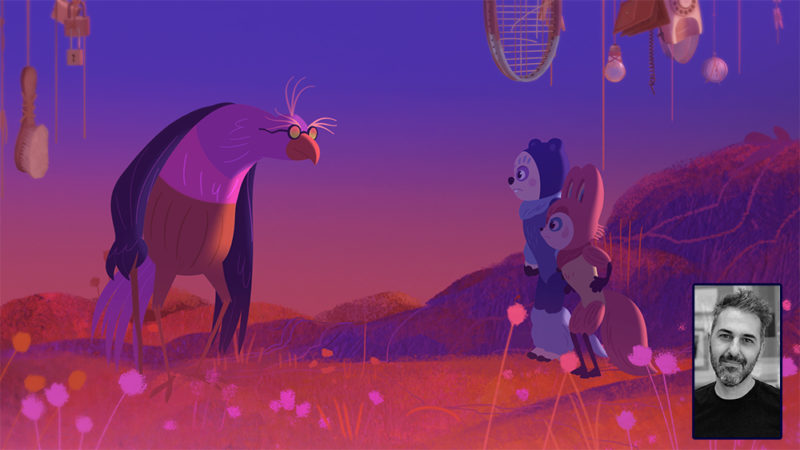 LXiA announces the return of Animation Day to LALIFF 2022 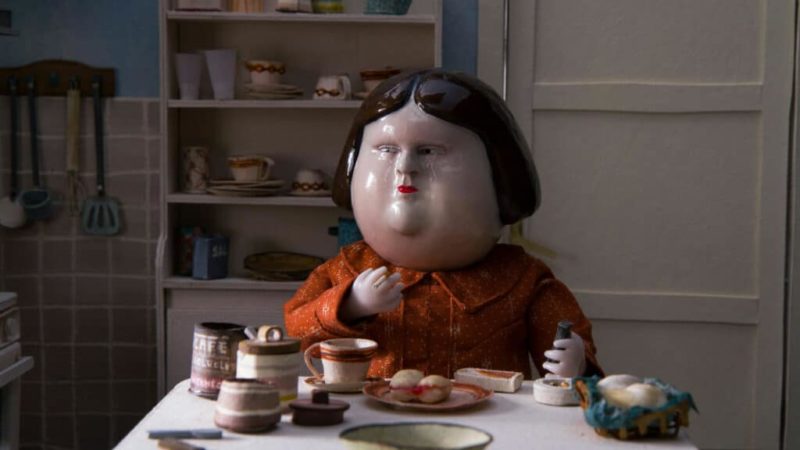 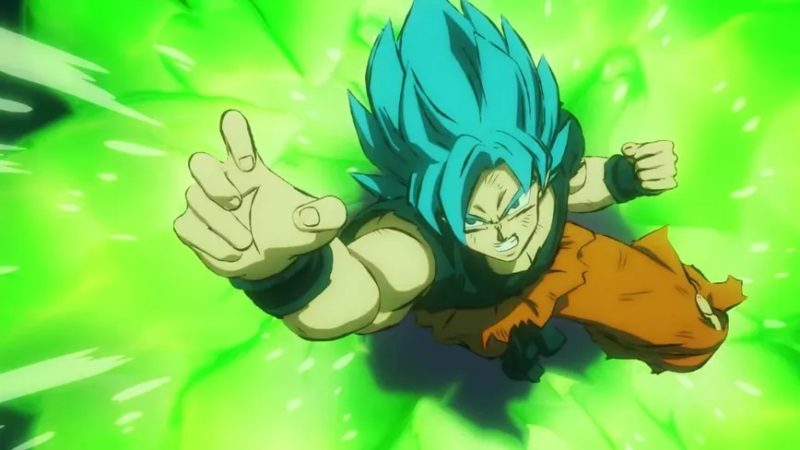 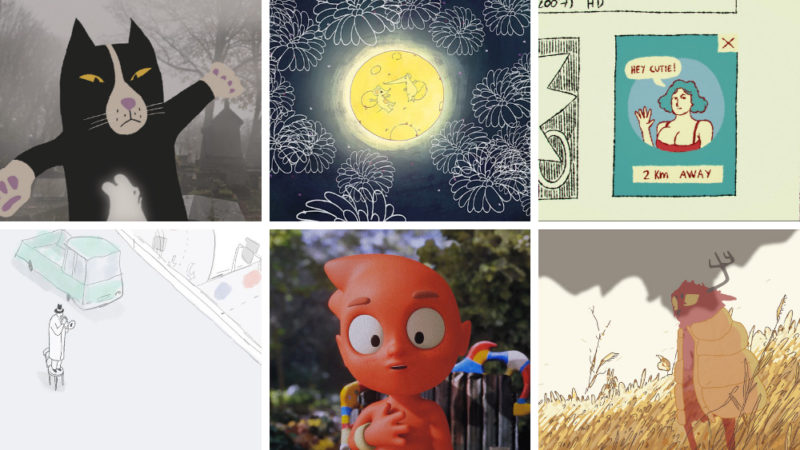 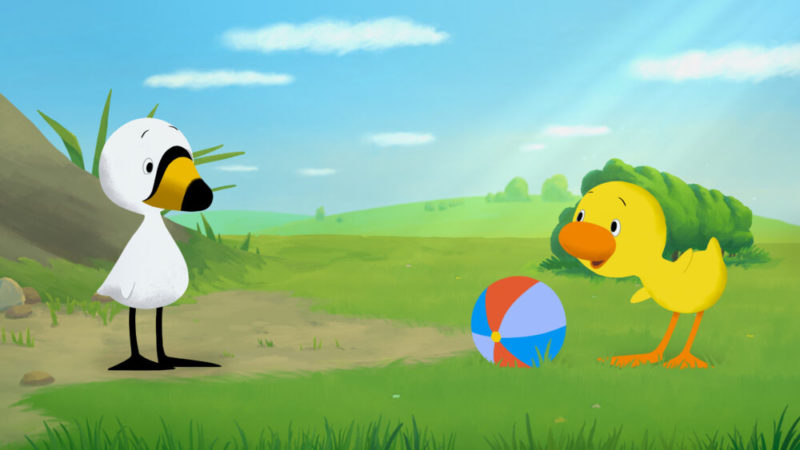