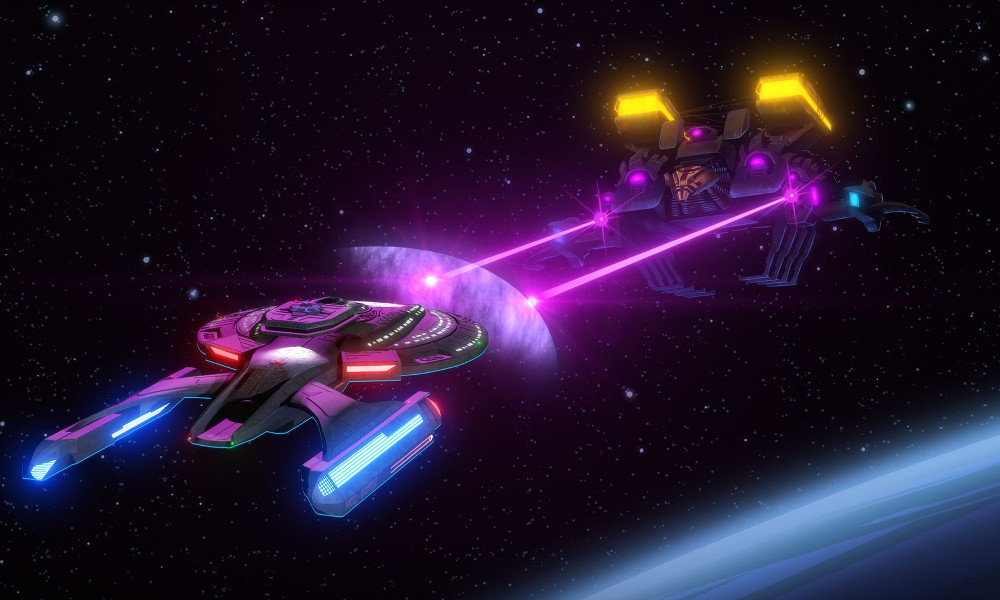 ViacomCBS streamer Paramount + served up a range of Trekkie treats during Comic-Con @ Home, unveiling the official teaser for the brand new animated series for kids Star Trek: Prodigy and returning to the USS Cerritos for the Star Trek: Lower Decks  of the second season.

Developed by Emmy Award Winner Hagemans (Trollshunters, Ninjago), CG animation Star Trek: Prodigy is the first series Star Trek  aimed at a younger audience, and will follow a diverse group of young aliens who must figure out how to work together as they navigate a larger galaxy in search of a better future. These six outcast youths know nothing about the ship they have commandeered - the first in the history of the Star Trek franchise - but in the course of their adventures together, they will be introduced to Starfleet and the ideals it stands for.

Developed by Emmy Award Winner McMahan (Rick and Morty, Solar opposites), Season 2 of Star Trek: Lower Decks it's bigger, more fun and Star Trekkier than ever. Fans can expect strange new (and familiar) aliens to take on the crews of the USS Cerritos and the US Titan. For Mariner, Tendi, Rutherford and Boimler, the animated adventure has just begun. In addition to the Lower Deckers, the Starfleet characters that make up the USS Cerritos Bridge crew include Captain Carol Freeman (voiced by Dawnn Lewis), Commander Jack Ransom, and Dr. T'Ana (Gillian Vigman). 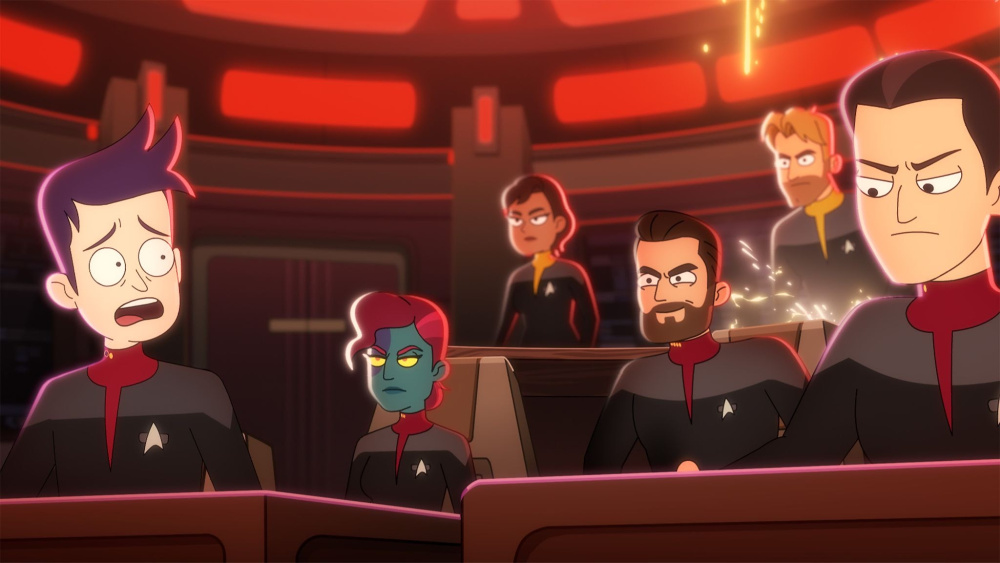 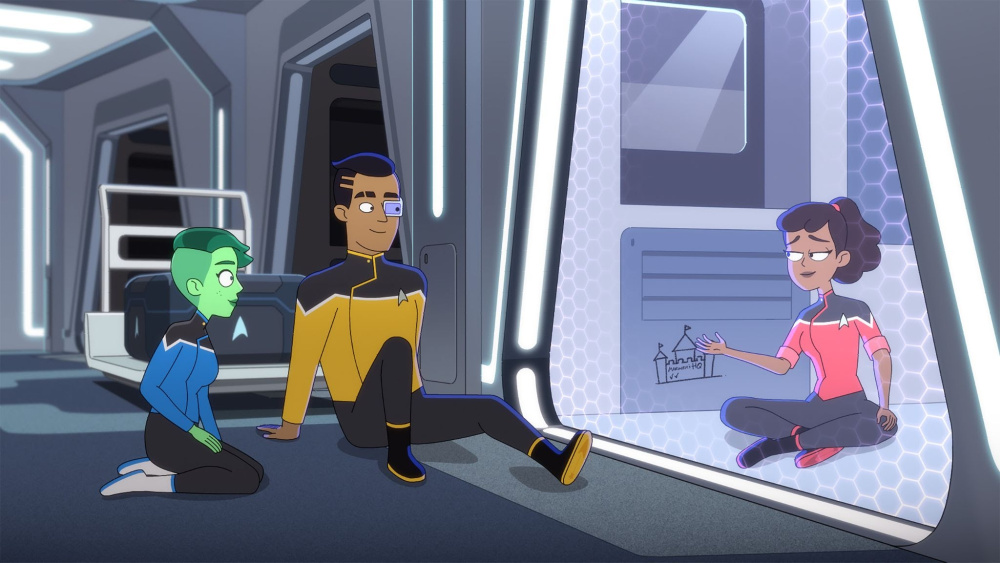