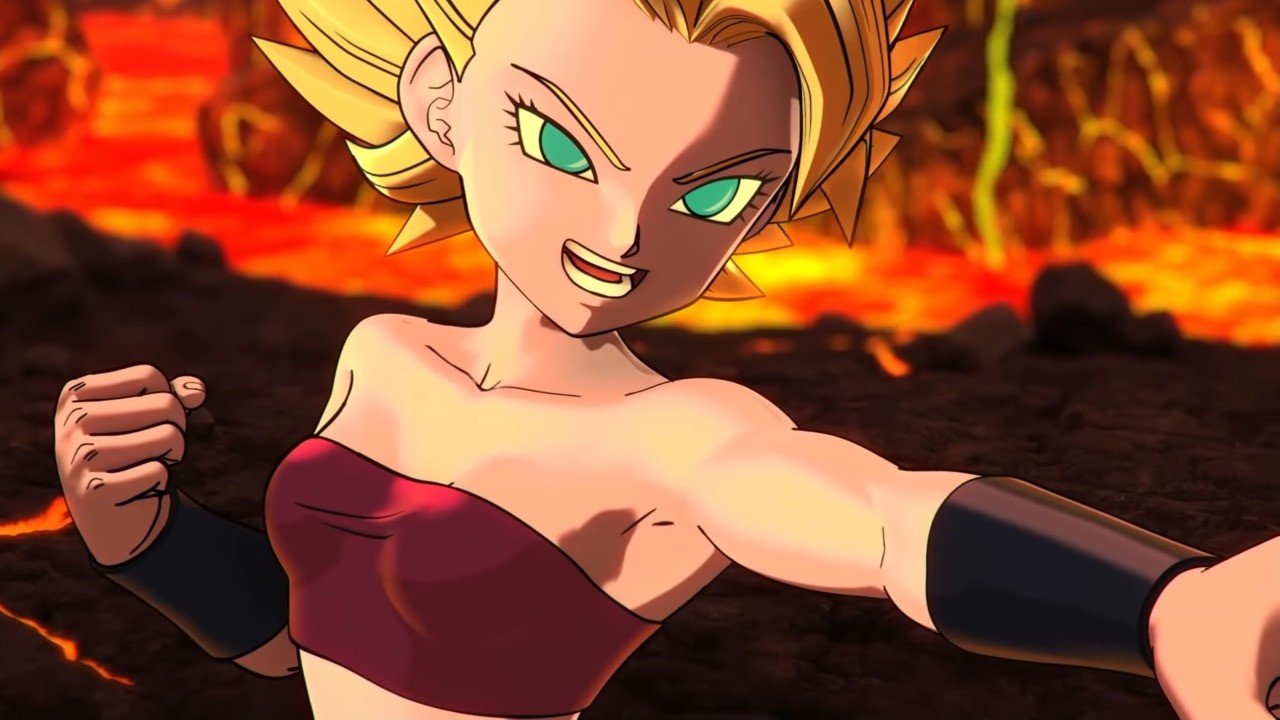 It is Caulifa (Super Saiyan 2), which represents Universe 6 in Dragon Ball Super series. It will join the game as an addition to the “Legendary Pack 2” this fall.

Here's a look at his debut trailer: 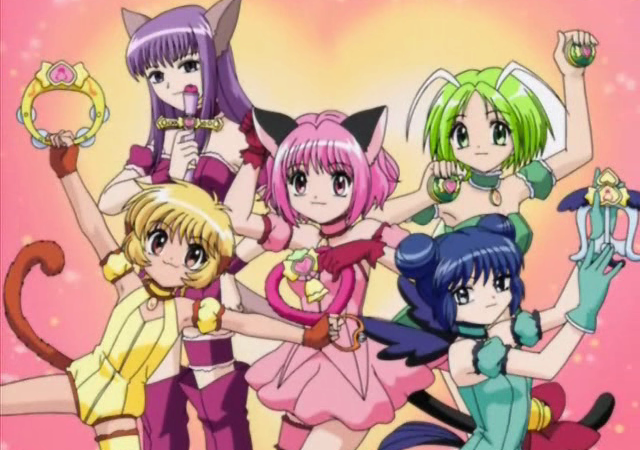 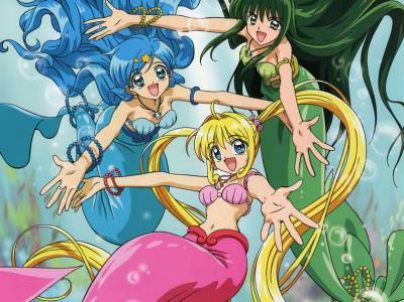 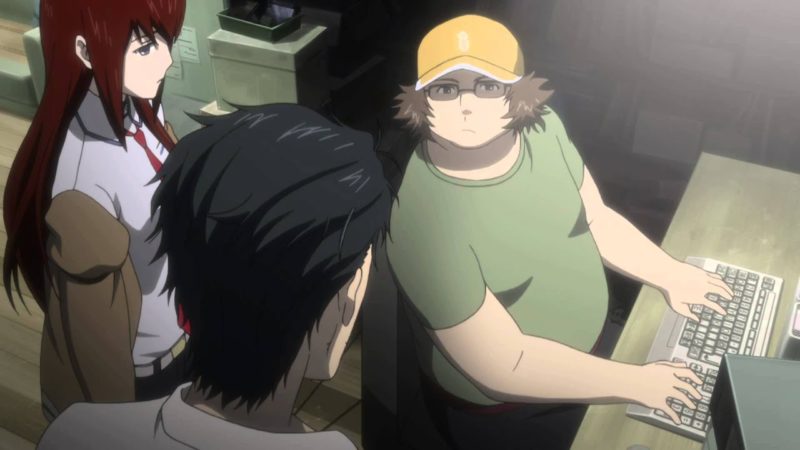 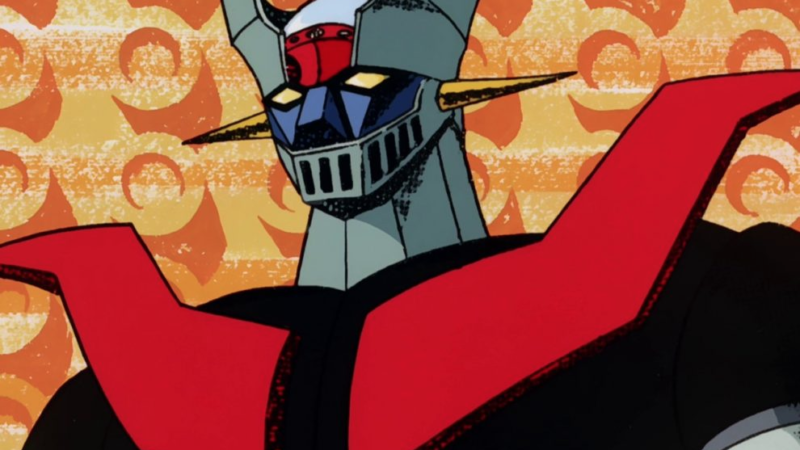 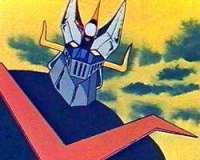