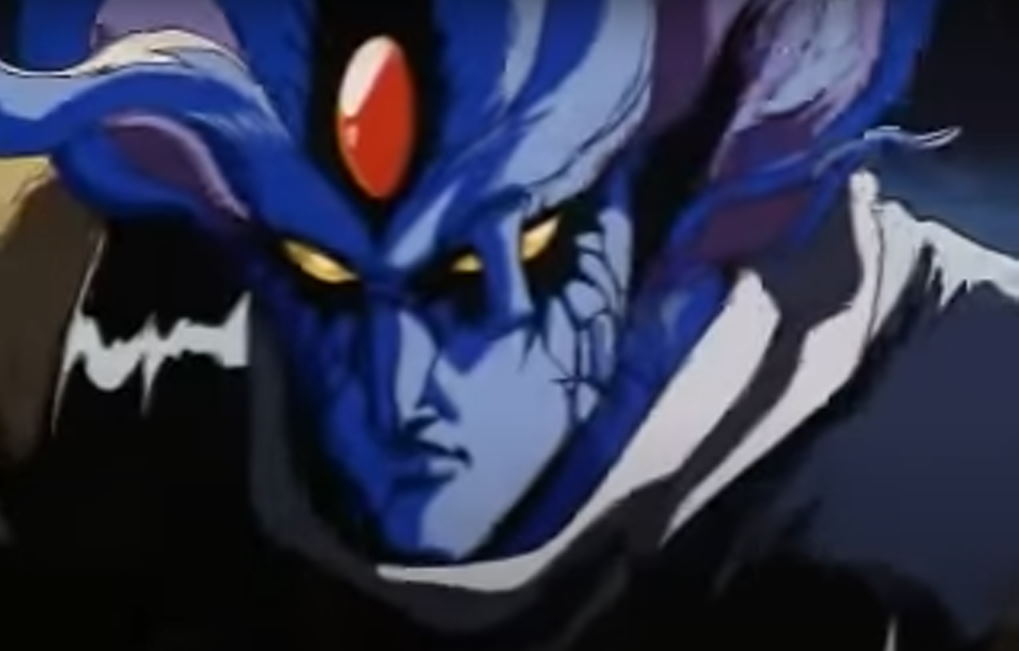 Baoh is a manga series written and illustrated by Hirohiko Araki. It was originally serialized in Weekly Shōnen Jump from 1984 to 1985, and was subsequently collected in two tankōbon volumes. The series was adapted into a single episode original animated video (OVA) by Studio Pierrot and released by Toho in 1989, aimed at an adult audience for very violent scenes.

The manga series is about a man named Baoh, who is turned into a weapon by the Doress Organization. He is sent on a mission to assassinate Professor Kato, but ends up protecting him.

The OVA adaptation follows Baoh's mission to assassinate Professor Kato, but ultimately fails and is captured by the military.

Since escaping from the Doress Laboratory, Ikuro Hashizawa has been on the run from Professor Kasuminome and her team of scientists. Ikuro knows that Kasuminome will stop at nothing to catch him and use his Baoh virus for his own purposes.

Over the course of his journey, Ikuro made some friends who helped him fight against Kasuminome's henchmen. He has also learned to know his powers better than him and to control them.

However, Ikuro knows he can't keep running away forever. He must find a way to stop Kasuminome and his team before he unleashes the Baoh virus on the world.

Ikuro Hashizawa is the protagonist of the Baoh manga. He was kidnapped and turned into a Baoh by Doress. However, he later manages to escape and fight Doress to protect those he cares about.

He later discovers that he has been the victim of a car accident, with his beneficial survival for Doress's trials. Like Baoh, Ikuro exhibits other abilities. Baoh Meltedin Palm Phenomenon allows him to secrete corrosive enzymes from his hands, dissolving through metal and human flesh.

His most powerful ability is the Baoh Break-Dark-Thunder Phenomenon phenomenon, where his body produces up to 60.000 volts of electrical energy, powerful enough to power a laser cannon. The only way to kill a Baoh is to kill the worm, by forcibly removing it from the brain and then burning it alive.

A Baoh will also die after 111 days of the worm living in its brain, after which its larvae will go away and kill the host, looking for their hosts. A Baoh can also be put into hibernation by immersing the host in salt water.

Sumire is a 9-year-old girl with psychic abilities, including automatic writing, table turning and precognition. She is also a prisoner of Doress, as they wish to exploit her psychic abilities. She holds another of Doress's experiments, a brand new marsupial-like life form she named Sonny-Steffan Nottsuo 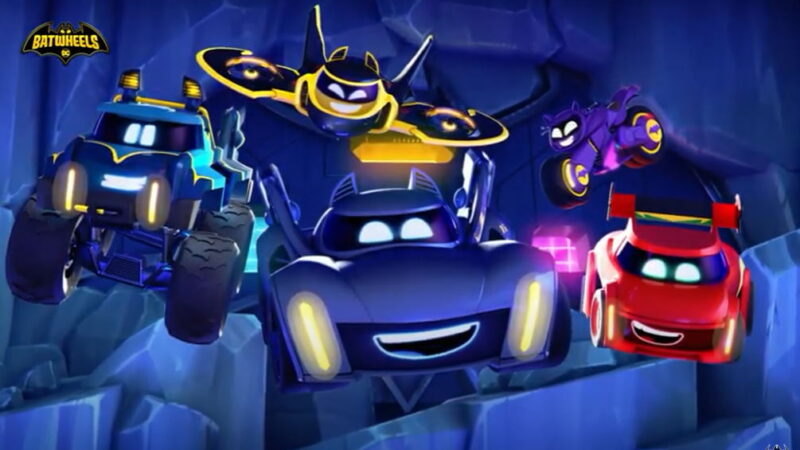 Batwheels - the new series from 15 October at 19.45 on Boomerang 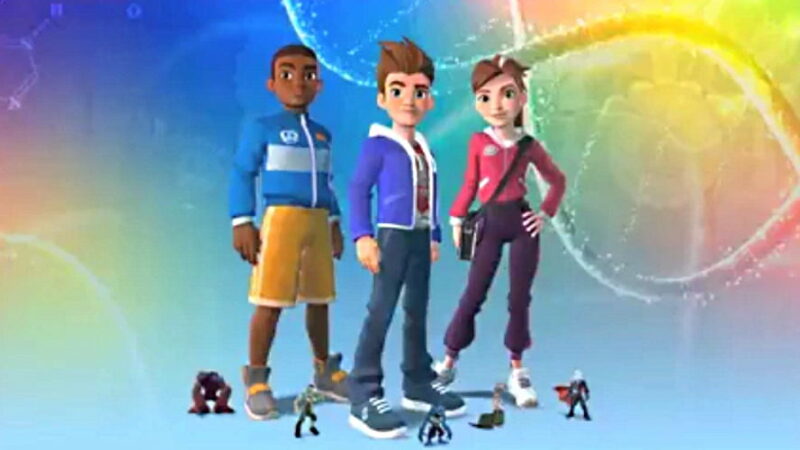 Monster in My Pocket - the animated series of 2022 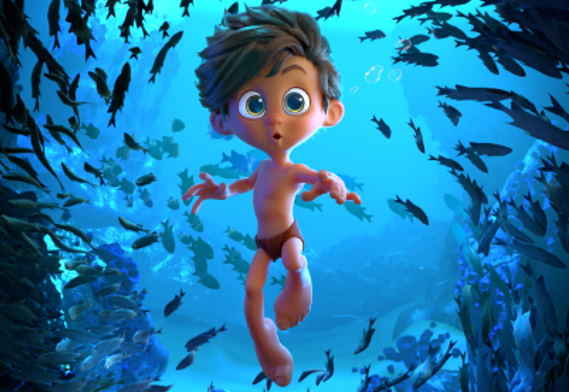 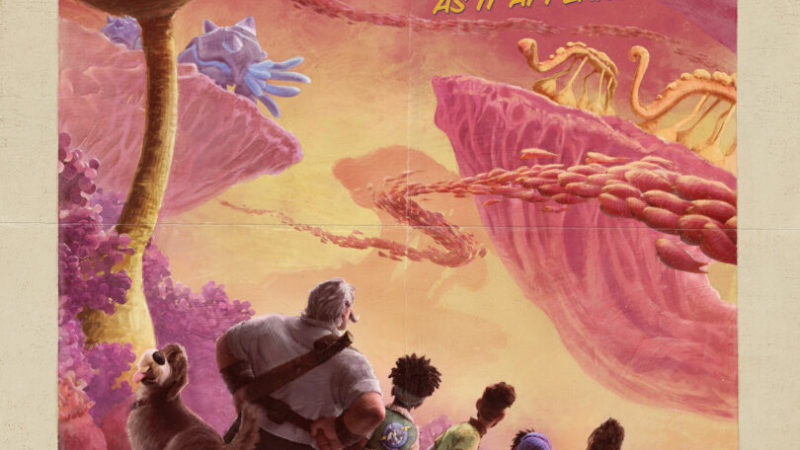 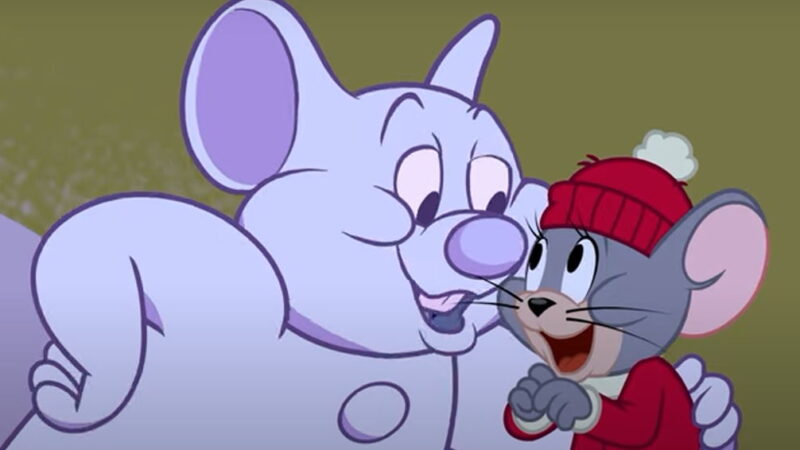 Tom and Jerry: Snowman's Land - the animated DVD and digital film from November 15, 2022 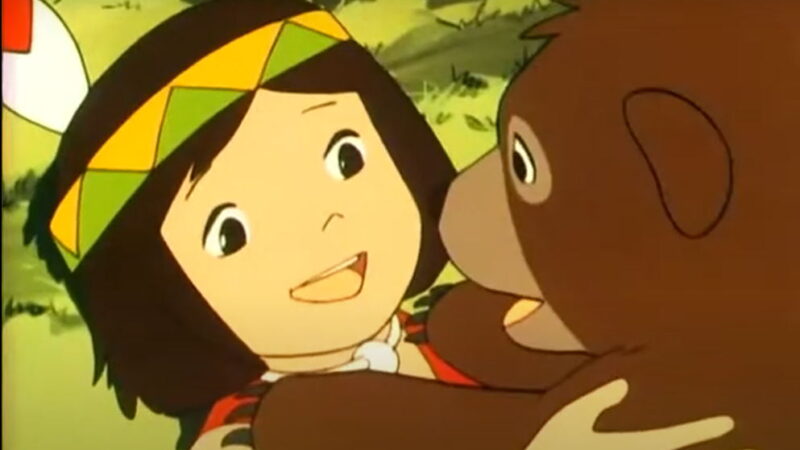 Jacky, the bear from Mount Tallac - The 1977 anime series