Because real-time engines will be the future of television production 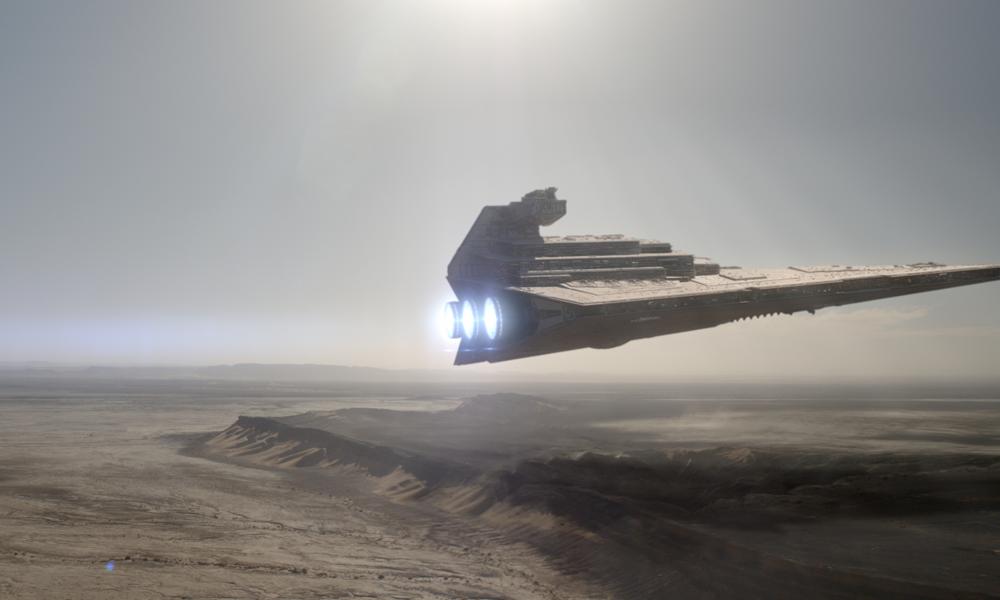 From major film studios to independent producers, real-time production tools are being explored as a viable alternative to shooting on set. A real-time game engine, such as Unreal Engine or Unity, is a software framework that allows users to create, manipulate, and interact with CG objects and environments in real time. It offers a streamlined process to graphics and complements the established trend towards bigger and better CGI.

The sharp rise in the use of CGI in TV and film, coupled with the rapid expansion of the gaming industry (now considerably larger than Hollywood) has led to a convergence. Both sides are diving into similar markets; for example, the Rebellion game studio created a film and television studio and bought the rights to it Judge Dredd, while Netflix is ​​investing heavily in animation, its 2017 adaptation of the gaming franchise Castlevania it has been a proven success.

But television has yet to utilize the full potential of real-time engines, with its use going beyond just CG and background effects. This article explores the rising trends in film, technology, and gaming, explaining the benefits real-time game engines can bring to television production.

A crossroads of industries

Historically, popular game titles haven't always translated well into the cinema. Likewise, popular film franchises have not guaranteed success on gaming platforms. However, something of a fusion has begun between the two industries; a sharing of knowledge, experience and technology.

Visual effects have become the driving force behind most movie releases. Even short films, like Star Wars: Origins, show CG that corresponds to the main productions. In fact, real-time engines are already in use in film production. Disney has led the way in recent years with scenes from both Finding Dory e Rogue One: A Star Wars Story using Unreal Engine 4, for example. And the enormously popular, The Mandalorian, used real-time game engines and virtual LED production sets for most of its episodes.

In parallel, the gaming industry has become increasingly cinematic: the line separating the two fields has begun to blur. Games like God of war rely heavily on cinematic experiences perfectly intertwined with playable sequences. The last of us it is also praised for its compelling storyline. Footage from both games can now be found stitched together on YouTube for fans to enjoy as individual features.

Based on a series of books by Andrzej Sapkowski, CD Projekt Red has brought global popularity to Witcher franchise, which led to a successful television adaptation of Netflix. Real-time engines give TV studios a myriad of options for scenography, lighting, filming, and completion speeds. The technology that powers cinematic gaming experiences can transform television series production, delivering uncompromising speed and versatility.

Star Wars: Origins was filmed in the Sahara Desert.

As we move closer to post-COVID normalcy, there is no doubt that standard practices will be adapted to armor against any future disruption. Live-action footage will always exist, but film studios can only benefit from adapting their structure to supporting technology solutions.

By building a virtual set using LED screens, multiple pre-shot environments can be created and incorporated into the production pipeline. To change the lighting conditions, environments can be created quickly and with a high level of customization, all rendered in real time on the day of shooting. Simulation of environments can be achieved without building a physical set, eliminating the need to travel to an overseas or exotic location. The ability to illuminate the set using LED screens improves composition and also eliminates the need for in-post color correction usually required when using green screens.

Creating predictable ideas in real-time engines can save time and money by allowing production teams to view accurate, scaled 3D sets and establish framing and switching shots before expensive sets are built. This bridges the gap between pre and post production. Real-time can also measure an earlier approximation of the final shot, dramatically reducing the number of iterations required. Digital assets can also be reused - this is particularly convenient for studios working on a franchise strategy.

With all the advantages listed above and countless examples of real-time engines used in games and cinemas (such as Its dark materials), why hasn't widespread adoption occurred? The reality is that the technology is relatively new and it can take some time to permeate the entire industry.

Preconceived notions of costs and competencies, coupled with loyalty to traditional workflows, mean that studios are reluctant to bet on anything previously reserved for a separate industry. In truth, budgets could be greatly reduced if used correctly. Simply reducing costs for multiple locations would make a significant difference. And the speed of real-time bidding could significantly reduce the hours required for a typical production.

Advocates of the technology must present a cost-benefit analysis between shooting on set and rendered environments. Exemplifying the benefits in real terms will have a greater impact.

Likewise, game studios now have the capital to invest in television and streaming services, both through adaptations of the games themselves and through original cinematic IPs. Individuals who are already tech savvy could dramatically accelerate adoption.

With production on-set for television still in decline, now is the time to invest time and money in real-time motors as improved replacements for traditional setups. The quality achievable with real-time engines - including the new levels of photorealism possible with Unreal Engine 5 - will transform the industry by expanding series and film production. For real-time technology, TV is the last frontier.

Andrew Lord is the co-founder and CEO of Flipbook Studio, a multidisciplinary production company based in central Manchester. 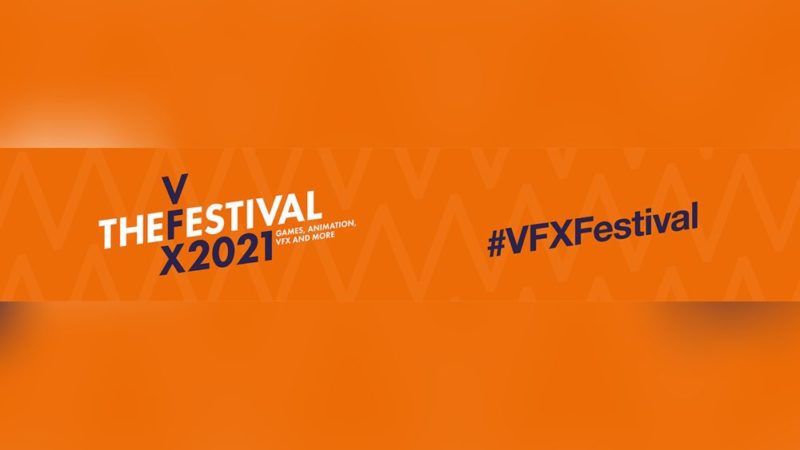 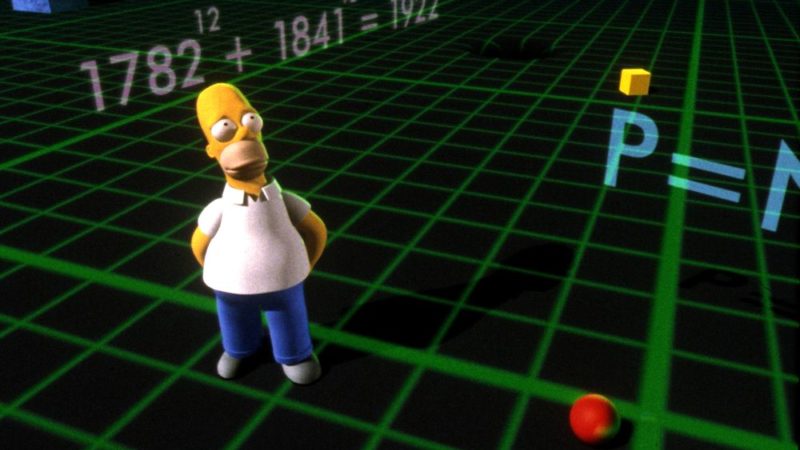 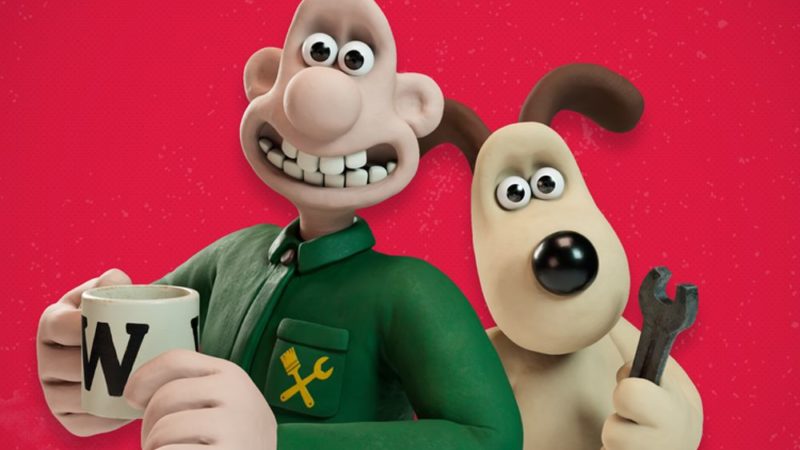 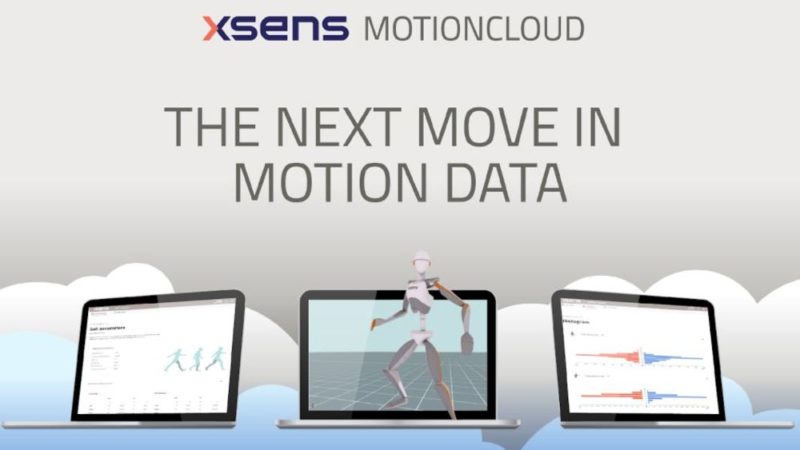 Xsens Launch of MotionCloud for MVN at CES with Beta 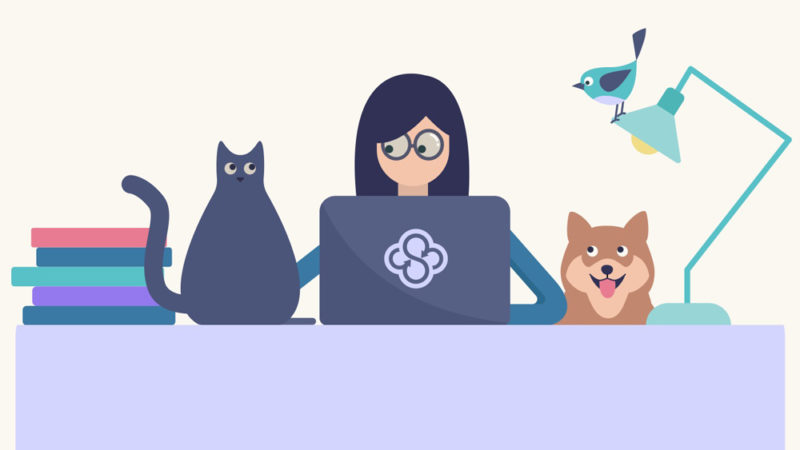 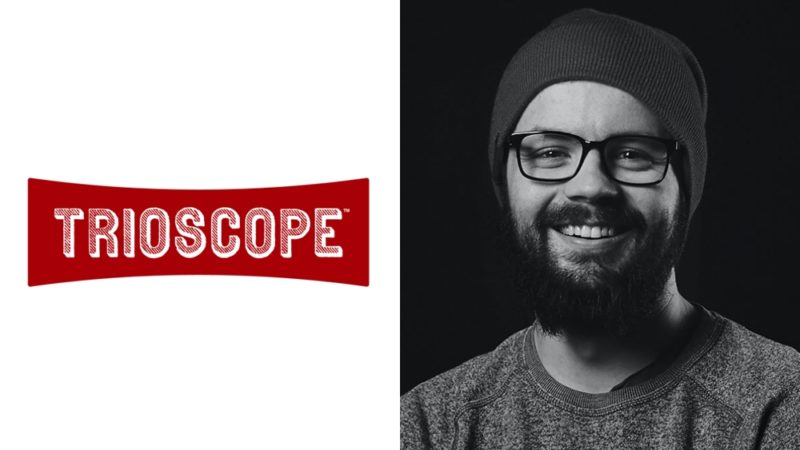