Being Ian - the 2005 Canadian and Filipino animated series 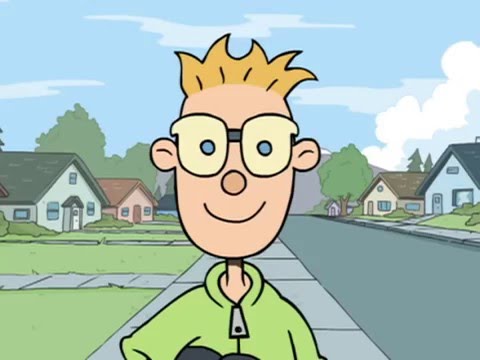 Being Ian is a Canadian animated series produced by Studio B Productions and Nelvana Limited for YTV, which tells the story of 26-year-old Ian Kelley, who aspires to become a director. It originally aired from April 2005, 11 to October 2008, 19. The series aired in the United States on Qubo from September 24 to October 2009, 2012 and continues to air on Qubo's Night Owl block. In 2013, YTV stopped broadcasting reruns in Canada, and its Canadian reruns have been carried over by Nickelodeon and BBC Kids ever since. The reruns were removed from Nickelodeon in XNUMX. As of now, BBC Kids continues to rerun in Canada. In Italy it is broadcast by Boing 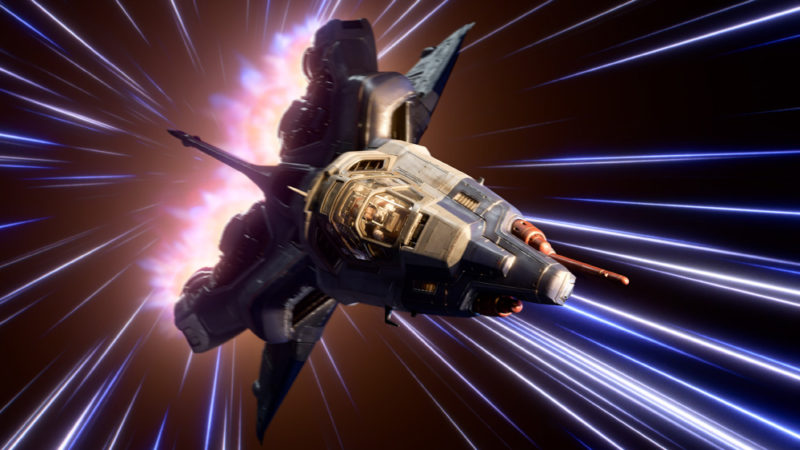 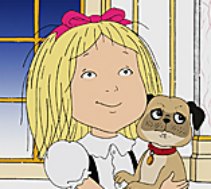 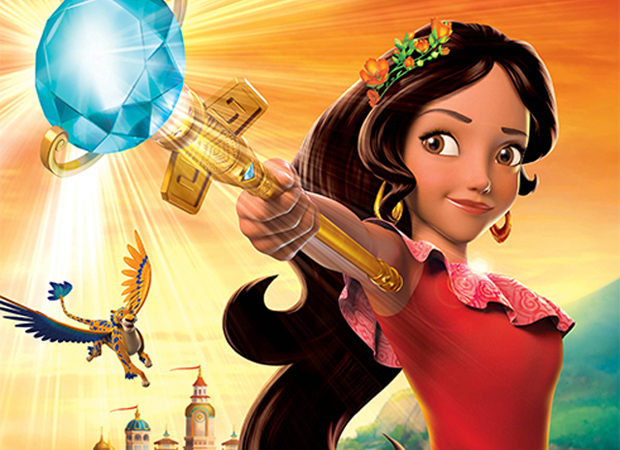 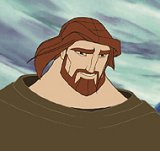 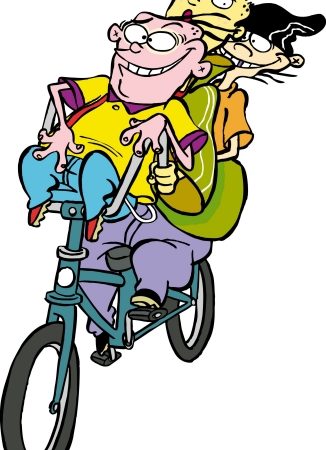 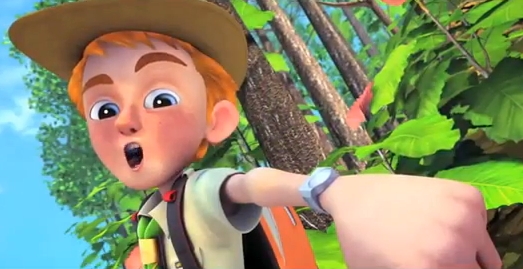