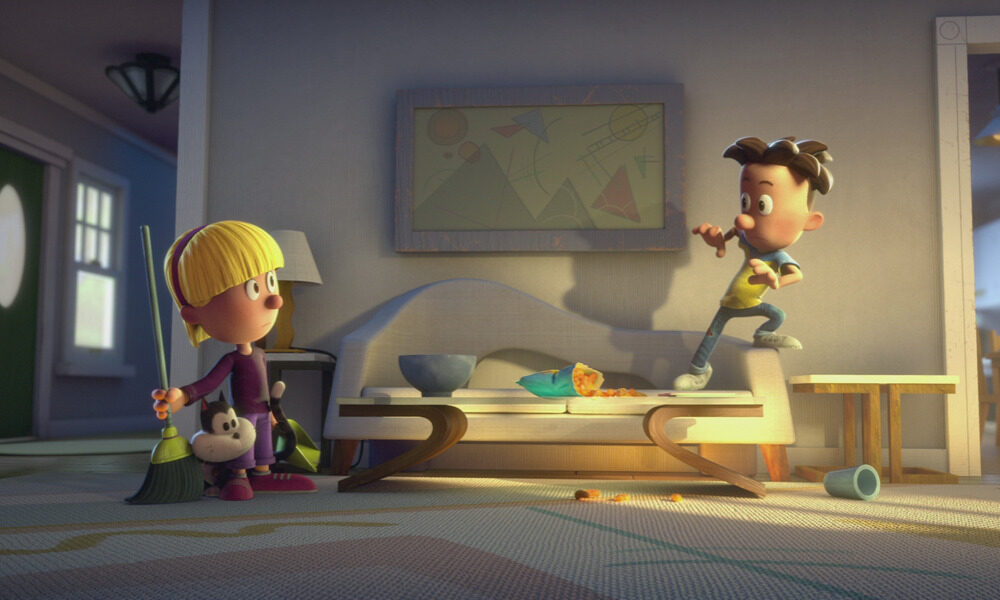 In the preview clip of the episode "Catastrophe", Nate is paired with Jenny on a school project, hoping to prove her beauty, but her phobia for cats threatens to destroy her calm.

Based on the best-selling children's books and comics written and drawn by acclaimed author and cartoonist Lincoln Peirce, Big Nate tells the adventures of a precocious 11-year-old boy named Nate and his best friends, as they attend sixth grade with humor and style. The series is produced by Nickelodeon Animation Studio. 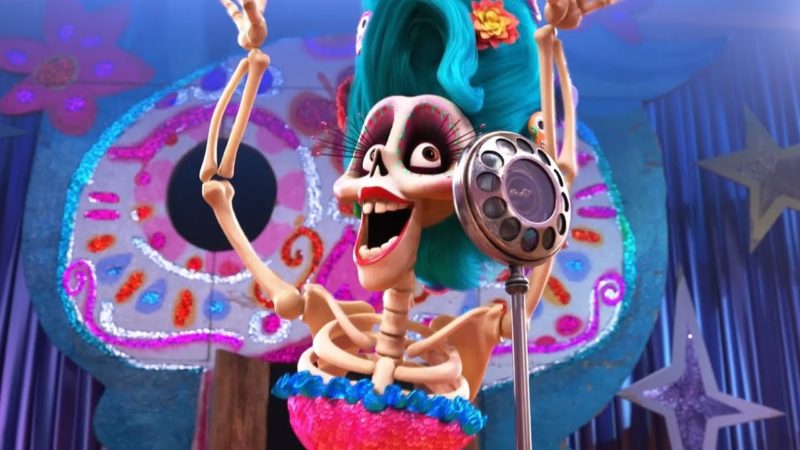 Disney • Pixar Coco - Battle of the Bands - Clip from the movie 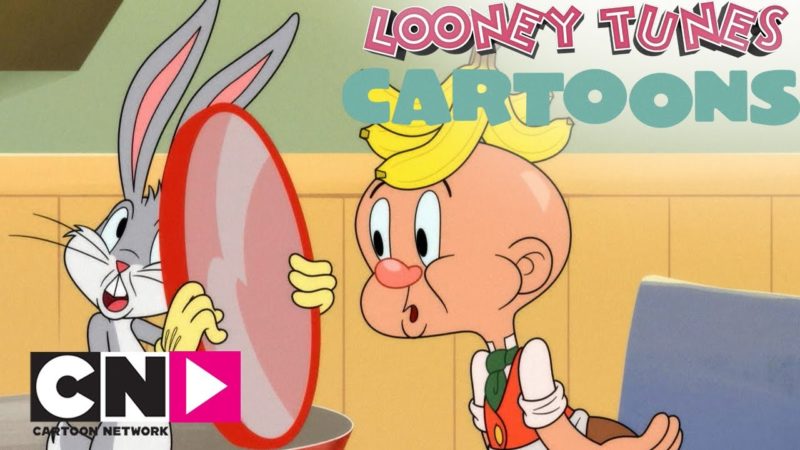 The wizard of the hair | Looney Tunes Cartoons | Cartoon Network 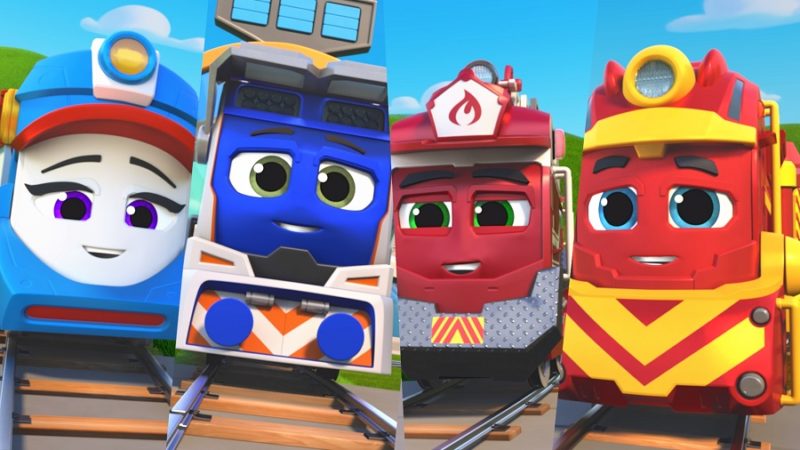 Mighty Express - the children's animated series from June 13 on Boomerang 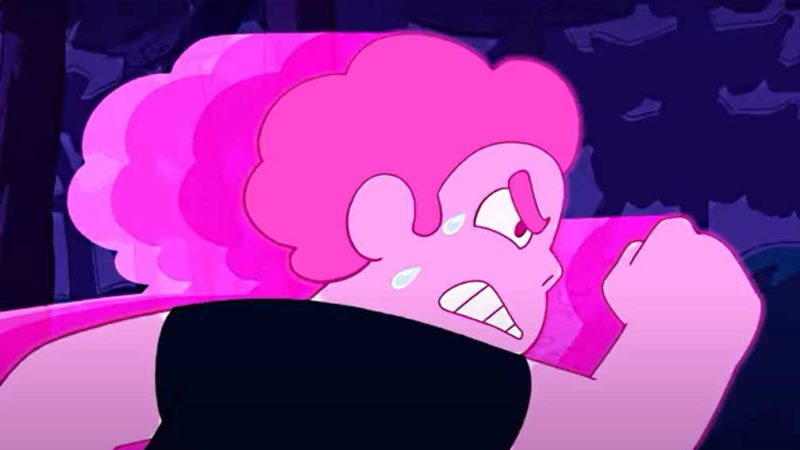 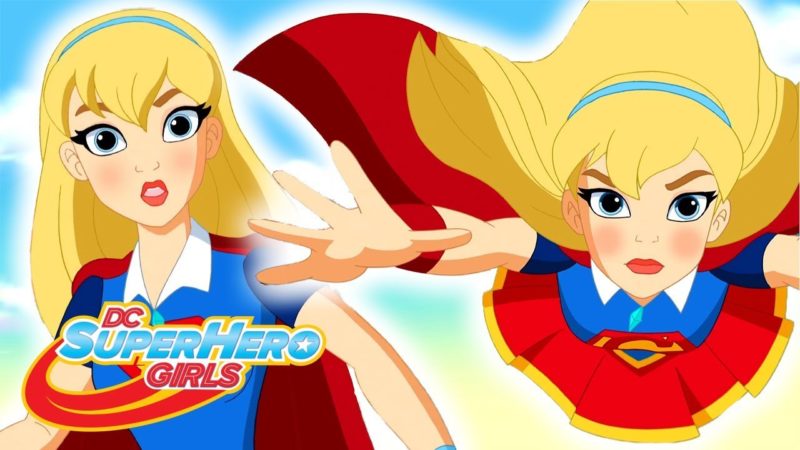 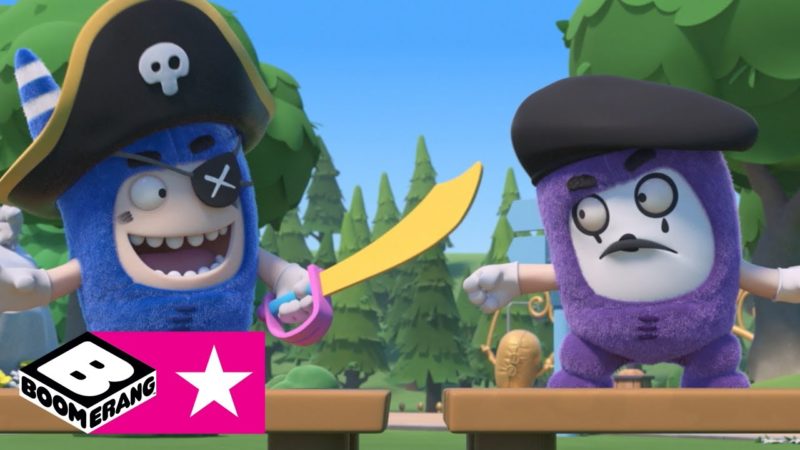