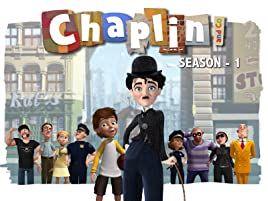 Chaplin and Co. is an animated series for French and Indian television produced by Method Animation, MK2 TV, DQ Entertainment and Fabrique d'Images and aired in France on 31 December 2011 on France 3. Represents the iconic character of Charlotte, Charlie Chaplin's wanderer with his friends including the "Monello“, For the first time in an animated version.

Set in the 21st century, Charlie Chaplin is a shy, awkward and romantic man, dressed all in black, with a mustache and a bowler hat, who never leaves his cane. Chaplin has only one goal in life: to help others. His friend is a funny 12 year old boy. Charlie owns a car that runs on lemonade. His house is built on a large support. He lives in Havana in Cuba. His car's license plate number says “HVN-2-CC”. loves baseball. He has 5 jobs. - 1. Designing and presenting gadgets at a company called “CUBAN GADGETS”. 2. Waiter in a fast food restaurant. 3.Taxi Driver with his car. 4.Platinium baseball player. 5. Window cleaner at the museum. 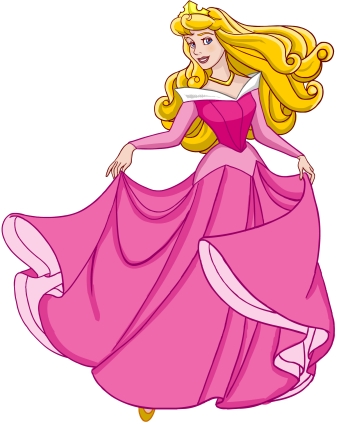 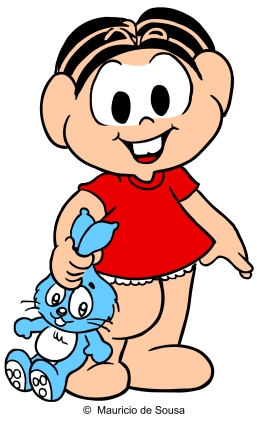 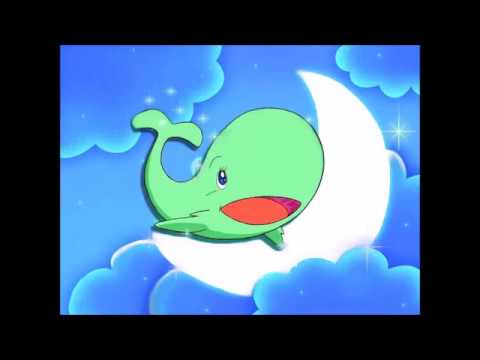 The whale Giuseppina (Kujira no Josephina) - The animated series of 1979 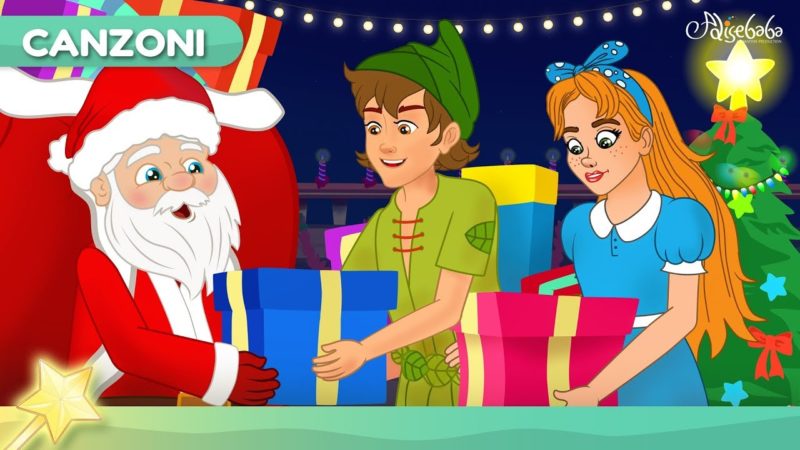 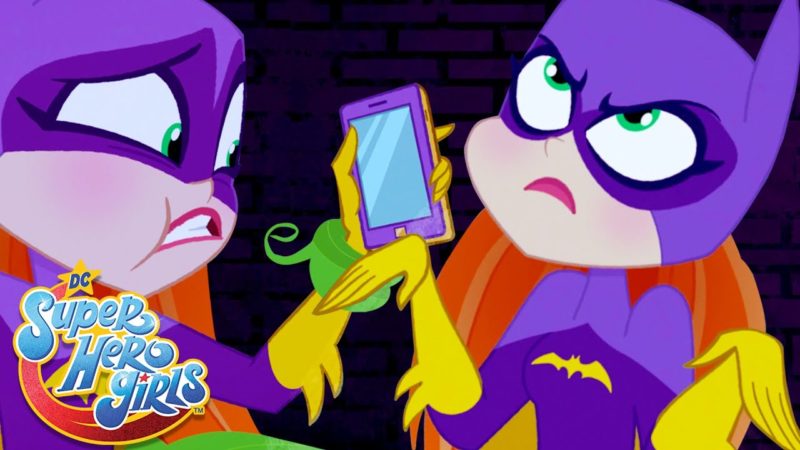