The video of “Invincible” on Amazon Prime from March 26th 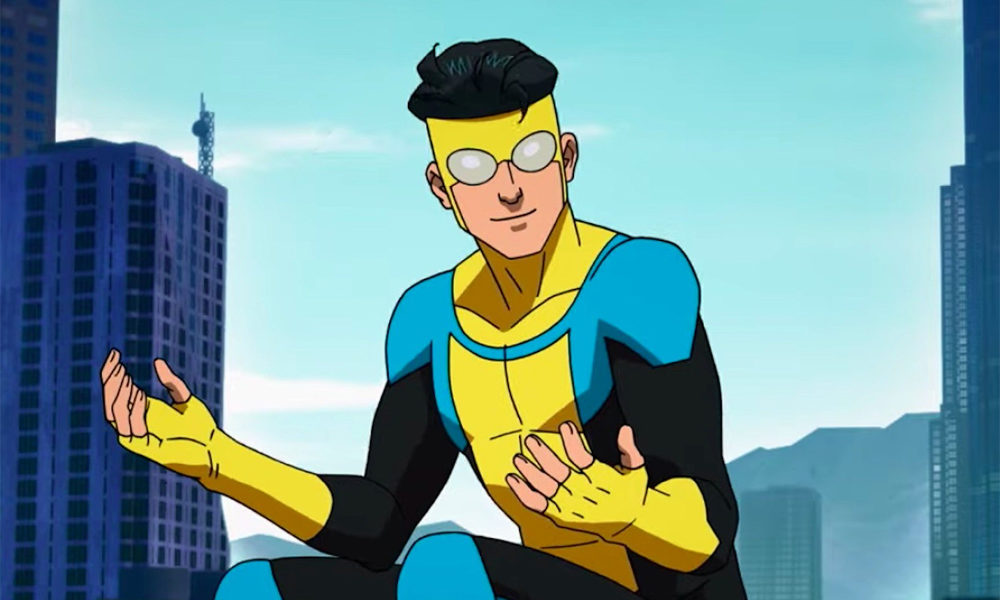 Amazon Prime Video has revealed the premiere date of its new adult animated superhero series Invincible, which will debut on Friday 26 March with three-hour episodes as an exclusive platform in more than 240 countries and territories. New episodes will launch every Friday until the season finale on April 30th.

The premiere date was announced Friday by creator / executive producer Robert Kirkman during a live stream discussing the Skybound / Image comic. An extensive first-look clip was also revealed, with Mark Grayson / Invincible and his father, Nolan Grayson / Omni-Man having a familiar conversation about Mark's developing powers:

Invincible is an Amazon Original series based on the groundbreaking comic by Kirkman, the creator of The Walking Dead the artist Cory Walker. The story revolves around XNUMX-year-old Mark Grayson (Steven Yeun), who is just like every other boy his age - except his father is the most powerful superhero on the planet, Omni-Man (JK Simmons).

Invincible is produced by Skybound and the executive produced by Kirkman, Simon Racioppa, David Alpert and Catherine Winder, with Jeff Allen (Avengers Assemble, Ultimate Spider-Man) as the responsible director. 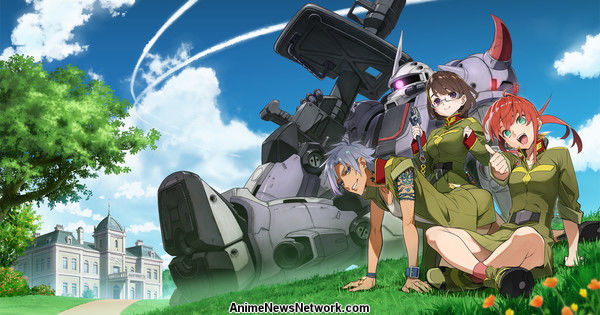 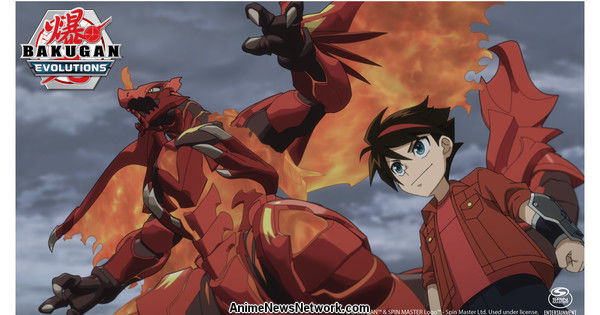 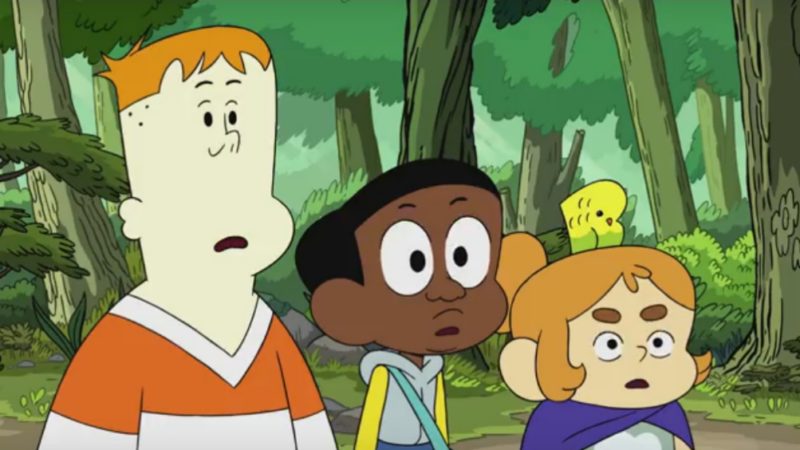 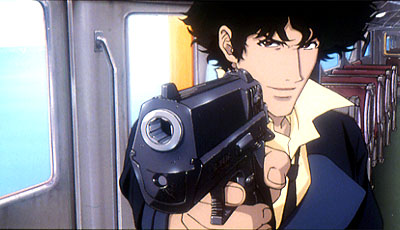 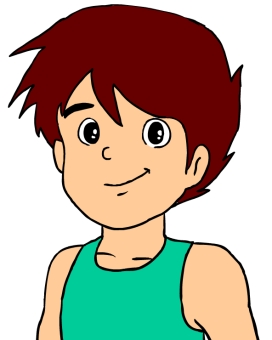