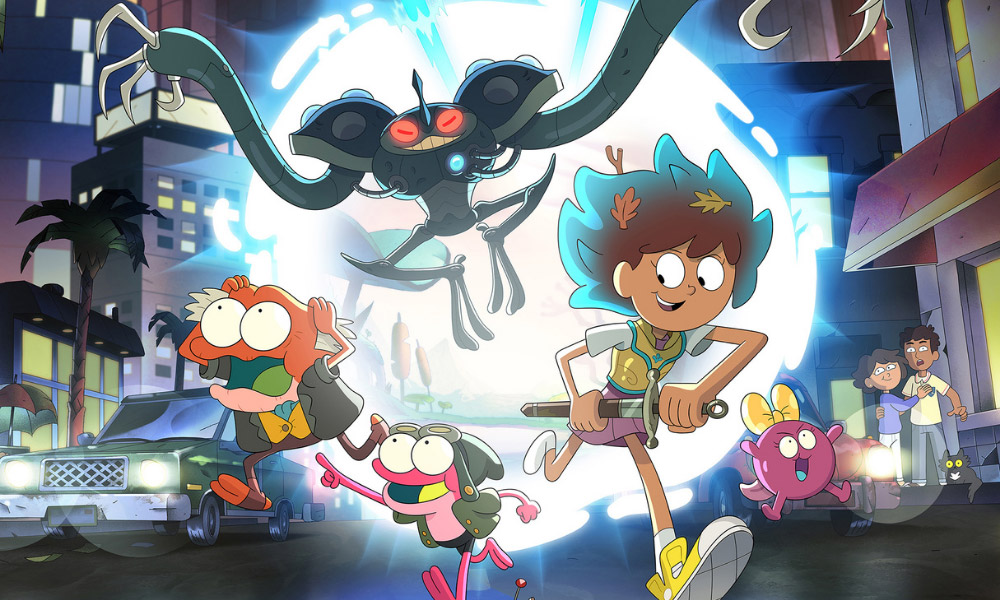 This fall, tune in to the Disney Channel for the comedy's third season premiere Amphibia ! Also coming to DisneyNOW, Matt Braley's Emmy-nominated series returns Saturday, October 2 at 9:30 am EDT with a special long-running episode. To celebrate the reveal of the premiere date, a preview of the new season premiered Saturday at Comic-Con @ Home, during a combined panel with The Owl House (The house of the owl). The panel opened further with an exclusive clip from the upcoming Disney Television Animation Animation The Ghost and Molly McGee (The ghost and Molly McGee).

Season 3 of Amphibia finds Anne (Brenda Song) and the Plantar (Justin Felbinger, Amanda Leighton, Bill Farmer) transported from Amphibia to her hometown of Los Angeles, where the Frog family must learn to navigate the intricacies of this modern world, hide their identities as people talking frog and looking for the way home. Season 22 will also include a XNUMX-minute Christmas special featuring a song written by Rebecca Sugar (Steven Universe).

After the S3 premiere, new episodes of Amphibia they will debut every Saturday through November 27 on the Disney Channel and DisneyNOW. This fall will also see the debut of the third “Disney Theme Song Takeover” on Disney Channel YouTube, which highlights popular animated characters who uniquely interpret the famous theme songs of their complete series of new lyrics. In this new short film, Anne's best friend Marcy (voiced by actress Haley Tju) reveals to Hop Pop and Polly her adventures in Newtopia while Anne lived in Wartwood and Sasha took care of Toad Tower.

Since its premiere in June 2019, Amphibia has garnered over 107 million views on Disney Channel's YouTube and currently ranks in the top three cable series with Kids 6-11. Seasons 1 and 2 of Amphibia are now available to stream on Disney + and S3 episodes will be available starting fall 2021. Amphibia clothing and PopSockets PopGrip are also available at Amazon.com/DisneyChannel.

The Ghost and Molly McGee follows the optimist Molly (voiced by Ashly Burch), who lives to make the world a better place, and the grumpy ghost Scratch (Dana Snyder), whose job is to spread misery. When one of Scratch's curses backfires, he finds himself forever linked to Molly. The upcoming series is created and produced by Bill Motz and Bob Roth (LEGO Star Wars: The Adventures of Freemaker) and executive producer of Steve Loter (Kim possible). 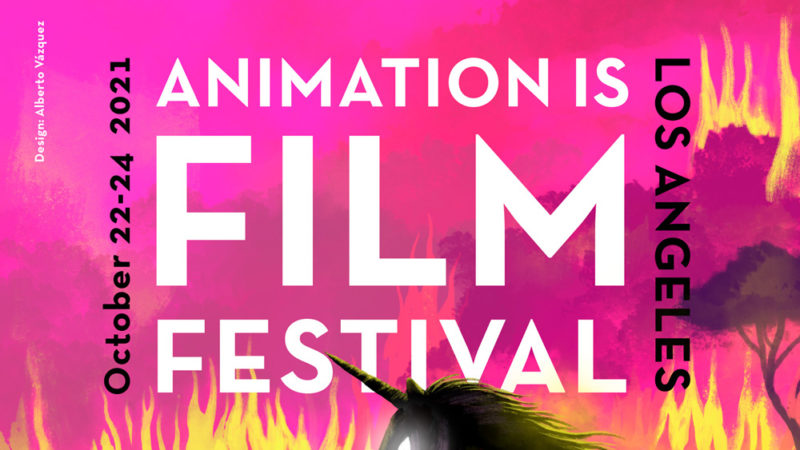 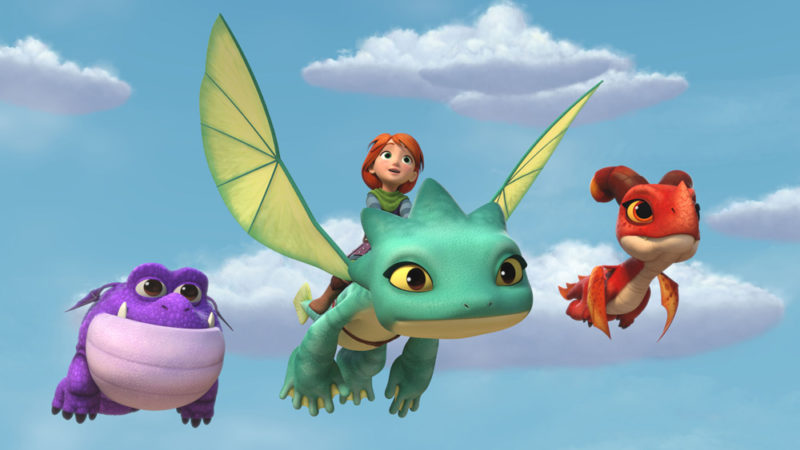 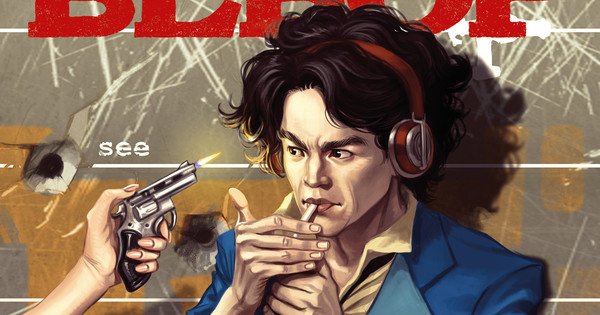 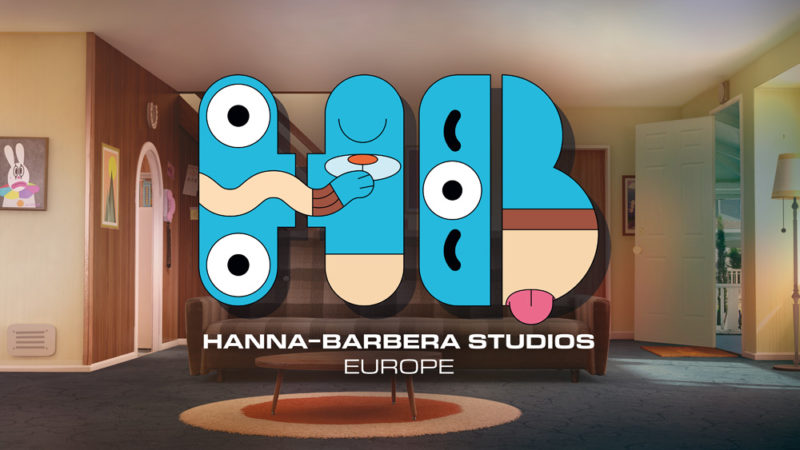 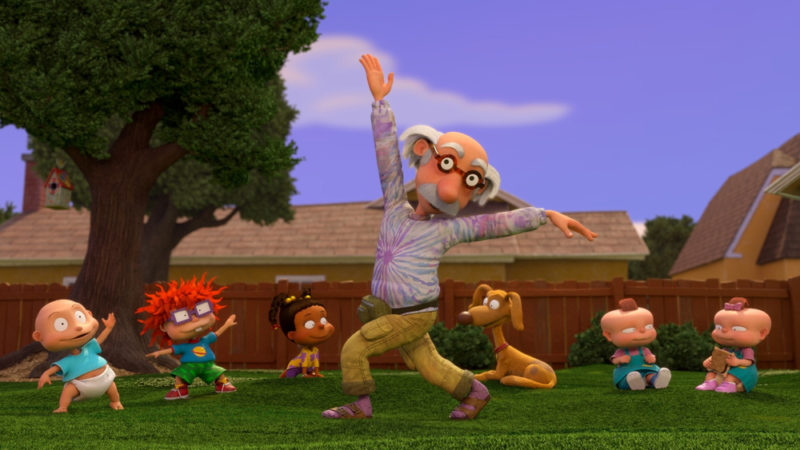