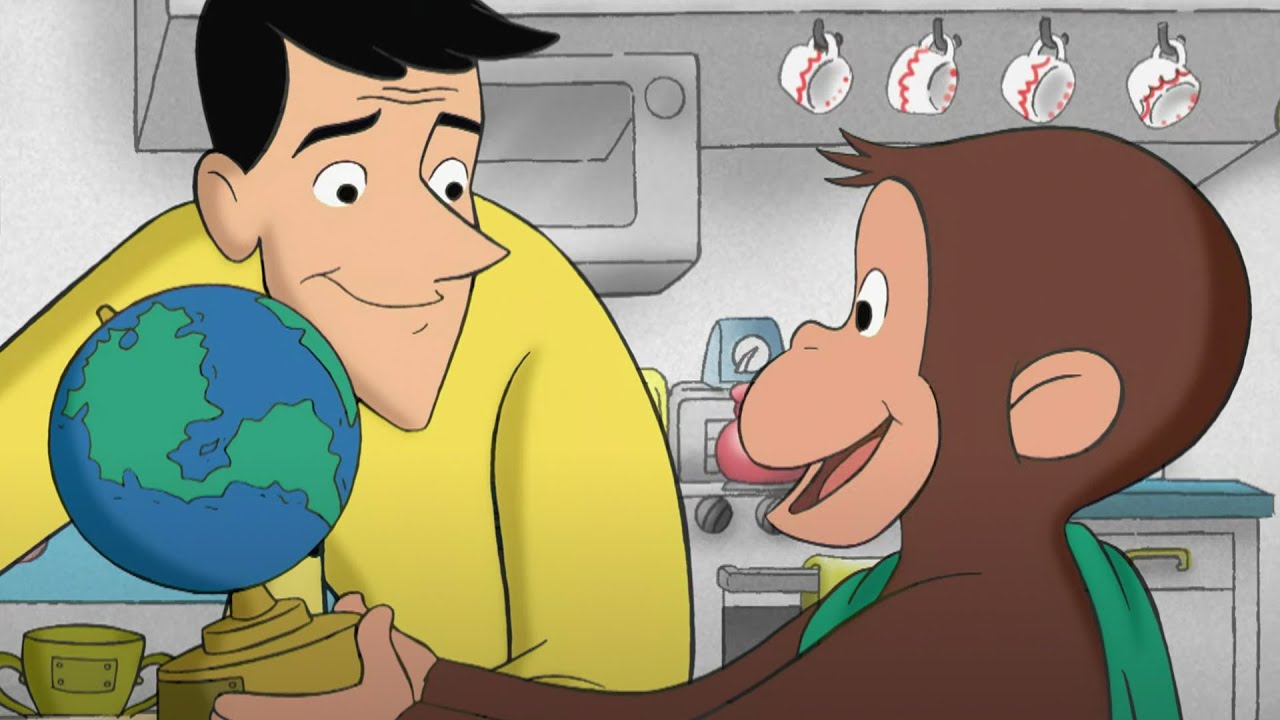 George loves good Olympic competition, but he loves a gold medal even more.

Curious as George is, the series was designed for children aged three to five with the aim of bringing them closer to the world of science, engineering and mathematics.

George is a good little monkey ... and always very curious! For over 80 years, the adventures of George and his friend, The Man in the Yellow Hat, have delighted children with their gaiety and fun. The TV show reveals that curiosity is a key component of learning, as it introduces simple concepts of science, technology, engineering, and math to younger viewers.
#CuriosoLikeGeorge #Monkey #Oradellafavola 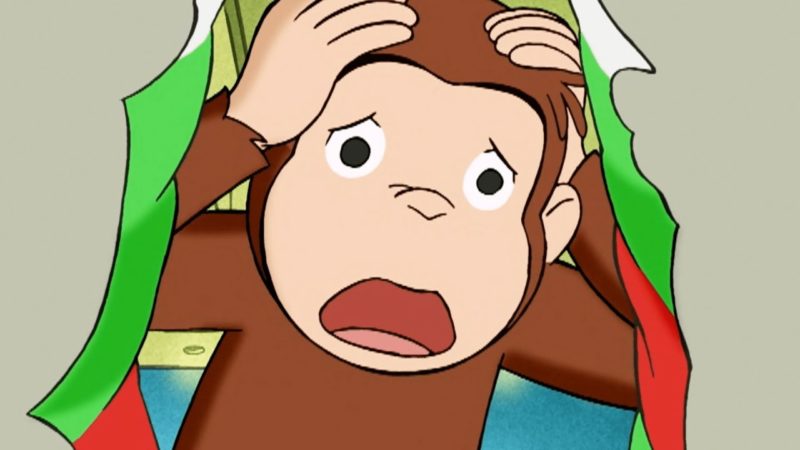 Curious Like George 🐵 Painting with Animals 🐵 Cartoons for Children 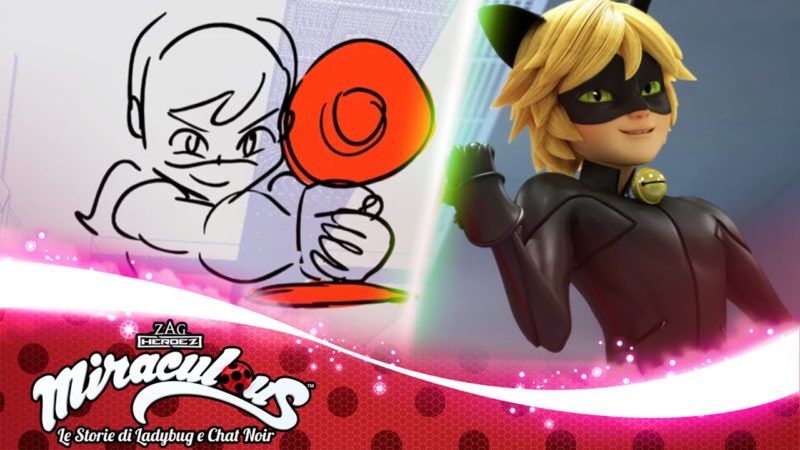 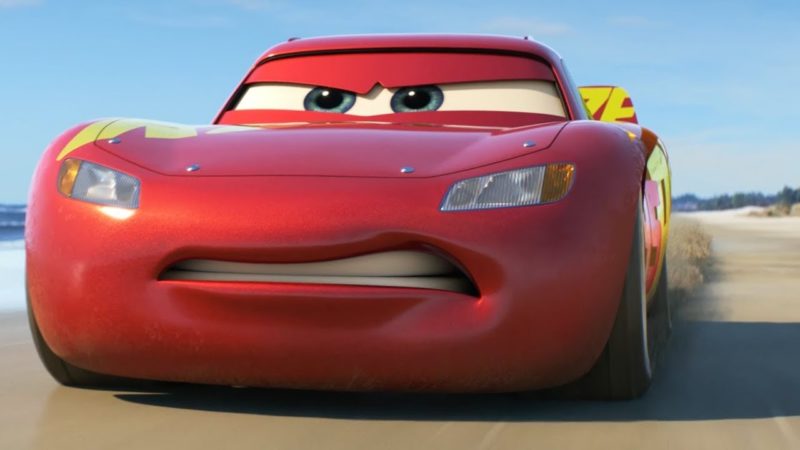 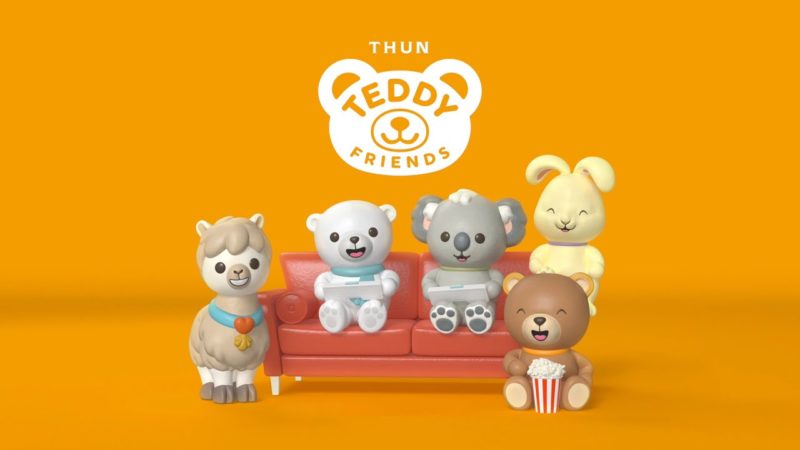 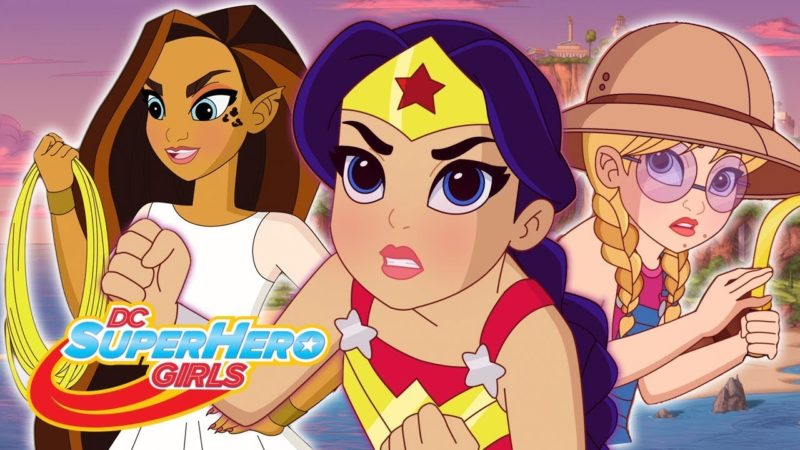