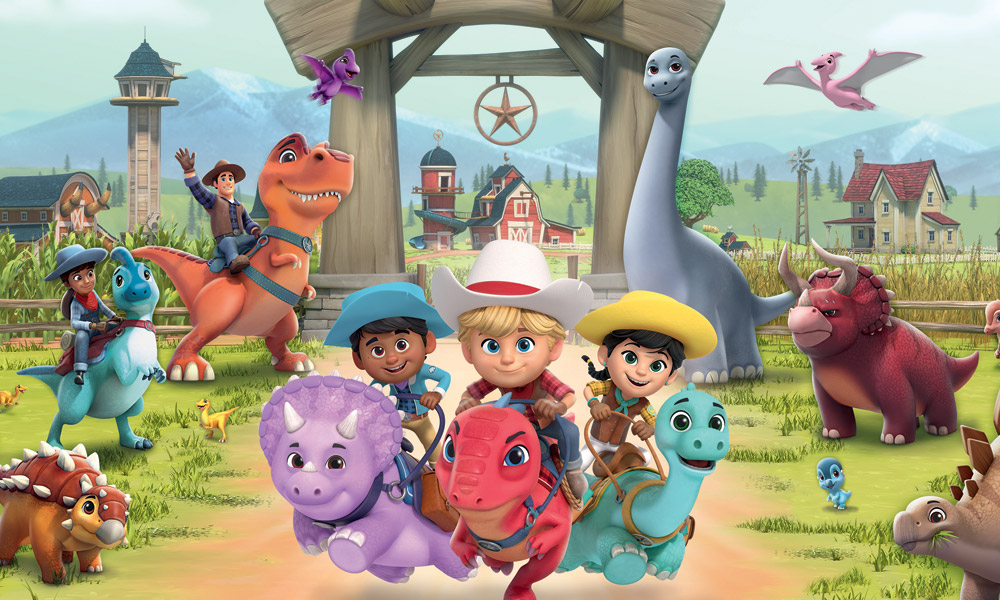 International entertainment company Boat Rocker has announced it will continue for a second season at Disney. The second season (52 episodes of 11 minutes) will air on Disney Junior and Disney + in the United States and Latin America starting in 2022.

Dino ranch Season 2 is the sequel to the successful first season, which saw the series premiere on CBC in Canada, and was the first US cable series between Kids 5-1 to launch on Disney Junior *. Season XNUMX has also just aired on the Disney + SVOD service and will arrive on Disney Junior Latin America in August and on SRC Canada in September.

"Dino ranch has received tremendous success with children and parents around the world and we couldn't be happier to have the opportunity to produce a second season, ”said Michel Pratte, President, Boat Rocker Media and General Manager, Boat Rocker Studios. “The show is a shining example of franchise IP for Boat Rocker and we look forward to continuing to build affinity with the brand and love of engagement for Dino ranch with our partners ".

Jon Rutherford, President, Boat Rocker Studios, Kids & Family and Rights, said, “We are very excited to continue our strong partnership with Disney to Dino ranch. Disney's incredible support, coupled with the show's ability to resonate with audiences through its unique blend of dinosaurs, family, and engaging storytelling, helped us achieve instant success. With Season 2, we plan to deepen our engagement with our fans by unveiling new characters and locations, and many thrilling new adventures with the Cassidy family. ”

Dino ranch is the ultimate playground - a working farm under the great skies of ranch country - and home to the close-knit Cassidy family: Ma (Jane), Pa (Bo) and their three adopted children, Jon, Min and Miguel. But this is no ordinary ranch. The Cassidy family is tasked with herding, riding and caring for a lively pack of racing and roaring dinosaurs who are also their best friends.

Boat Rocker has developed an extensive licensing program for Dino ranch, in partnership with Jazwares on a full line of Dino ranch- themed toys that will be available in fall 2021. The company is also working with lead publishing partner, Scholastic to design and produce a wide range of Dino ranch readers, storybooks, novelties, activity books and audio books with products expected to launch in the fall. Additional licensees have been insured in the United States for apparel, bed and bath linens, watches, Halloween costumes, and costumed characters for live events.

Dino Ranch is a preschool adventure series set in a world where humans and dinosaurs live side by side. Although Dino Ranch is primarily a functioning, self-sufficient ranch run by the Cassidy family, it also serves as a dinosaur sanctuary. 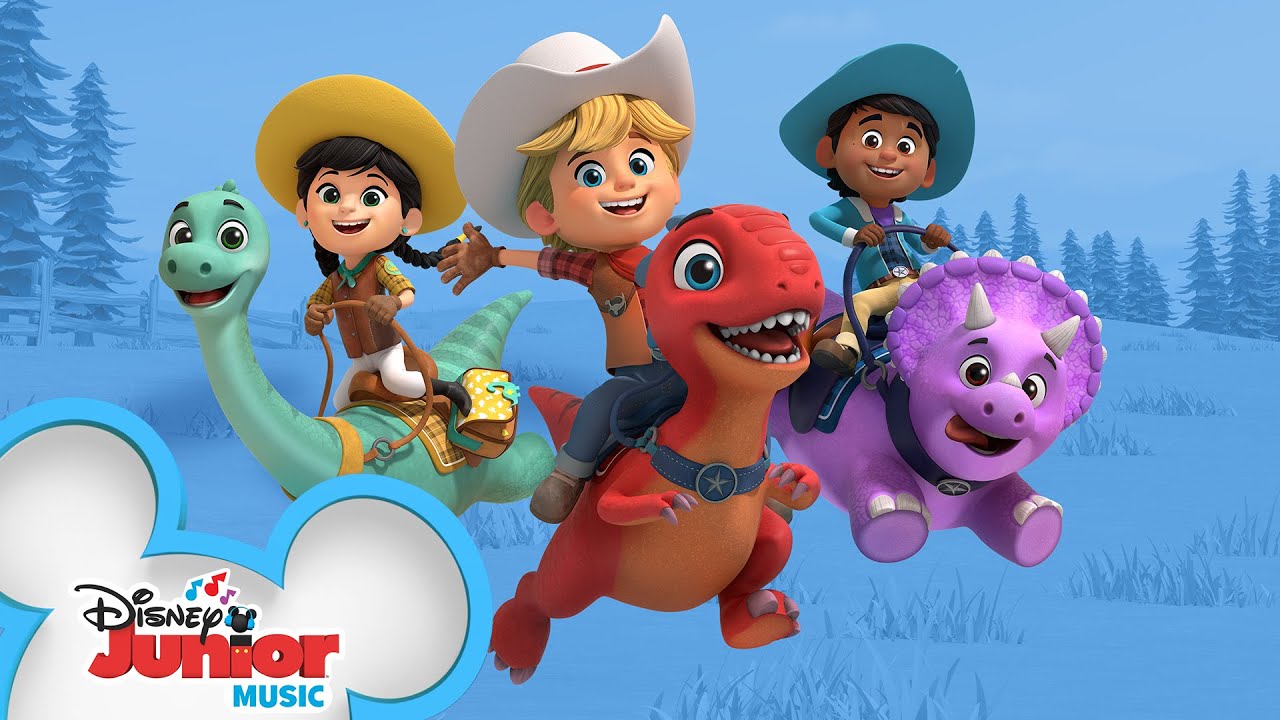 Dino Ranch is run by the Cassidy family, consisting of Bo and Jane Cassidy and their adopted children, Jon, Min and Miguel, and the dinosaurs. 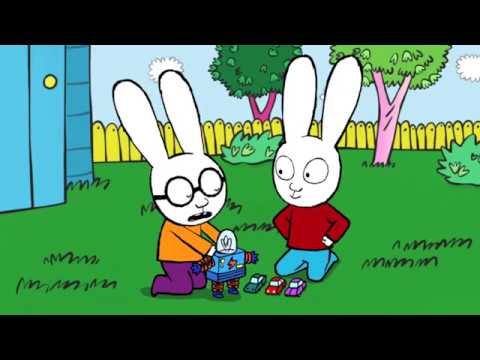 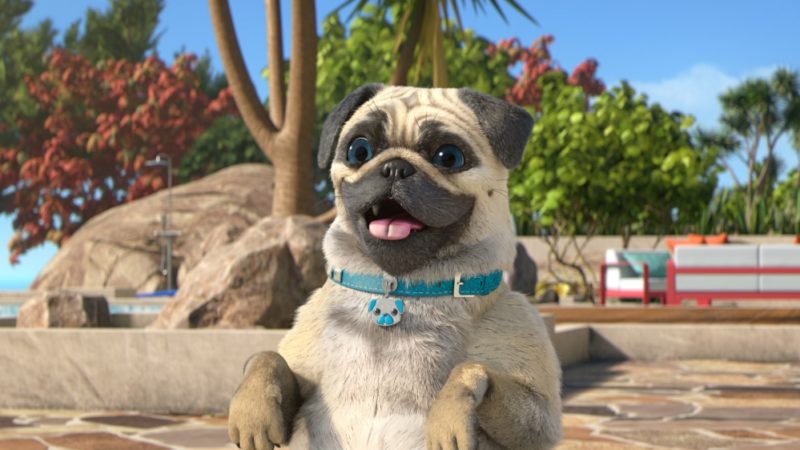 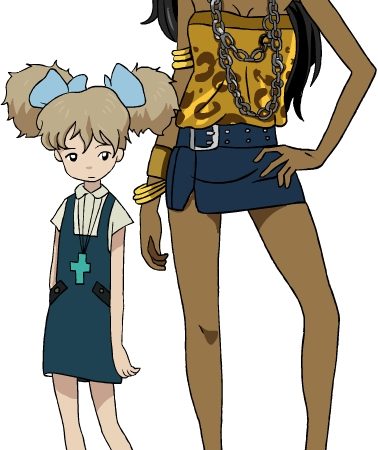 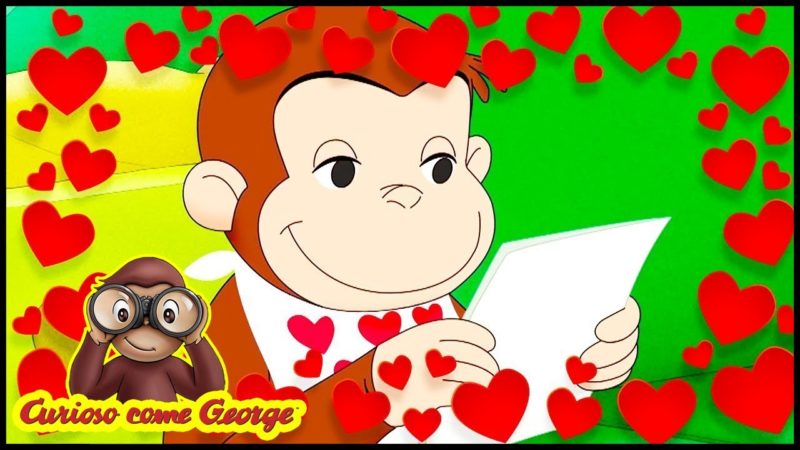 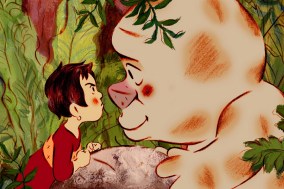 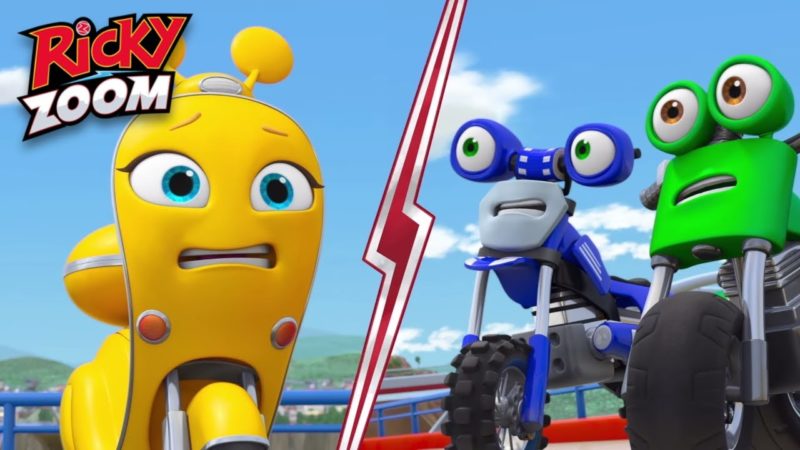