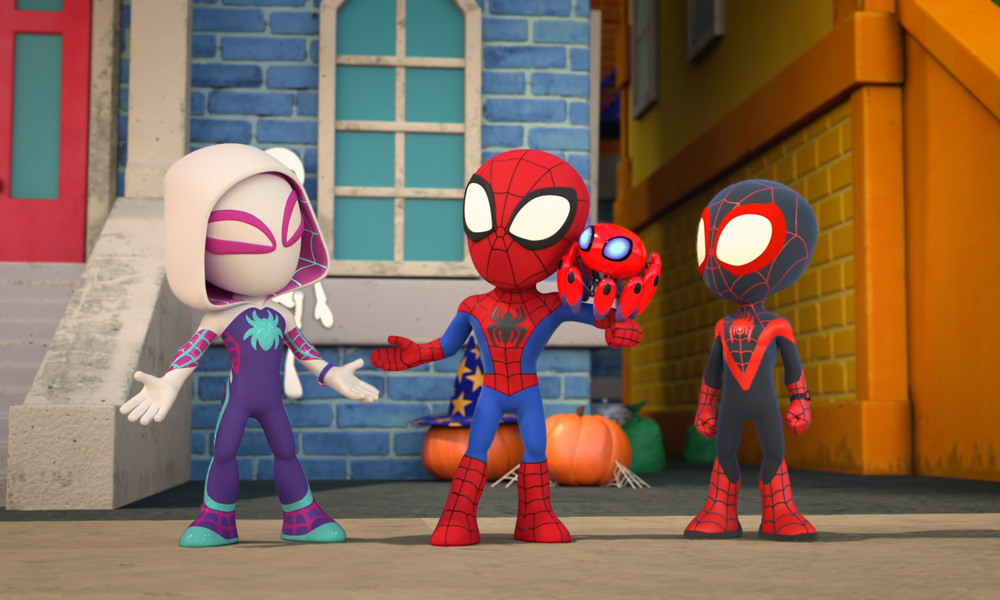 Disney Channel and Disney Junior will celebrate Halloween with a scary and fun series of themed movies, episodes and specials premiered throughout October!

Highlights include the premiere of the all-new Disney Channel Original Movie in live-action Under Wraps (Friday October 1st at 20pm), a new short-form animated series inspired by the popular Disney movie ZOMBIE franchise, themed episodes of hit series including  Marvel's Spidey and his fantastic friends e The Greens in town (Big City Greens), and the debut of Mickey's Tale of Two Witches (Mickey's Tale of Two Witches), a new Halloween movie that follows Minnie and Daisy (Daisy) as they attempt to graduate from the Witches Academy and team up to defeat a mysterious ghost.

The premiere of the new supernatural series is also coming in October The Ghost and Molly McGee (The ghost and Molly McGee), where Molly, with a little help from her grumpy new ghost buddy, tries to make a good impression on the scariest day of all: the first day of school!

Highlights of the animation for October:

11:30 am Disney Junior / DisneyNOW | The Chicken Squad "T-wrecks / Trick or Eek" - In the first story, Sweetie and Little Boo both want to dress up as T-Rex for Halloween, so Coop referees a contest to decide who is the winner. In the second story, the team helps their friends track down a candy-stealing ghost on Halloween night.

17:00 am Disney Junior / DisneyNOW | Muppet Babies "Oh my pumpkin / The curse of the werewolf" - In the first story, Kermit borrows Bunsen and Beaker Grow-inator Ray to make her Halloween pumpkin grow faster. Then, when Animal eats too much candy, he transforms into Wereanimal and the rest of the Muppet Babies must find a way to get him back to normal before the Halloween party begins.

The ghost and Molly McGee

21:35 Disney Channel / DisneyNOW | SERIES PREMIERE | The ghost and Molly McGee "The curse / Fears of the first day" - In the first story, Molly and the McGees move into their forever home, only to find that it's already occupied by a grumpy ghost. In the second story, Molly is determined to make a good first impression on her first day of school.

At the start of the series, Addison will be hosting Seabrook High's Halloween Fall Ball and will go out of her way to ensure the event is more spooky and fun. After remaking the school's 'Shrimpy' mascot costume using a few stones from the Wolf's Lair, a mysterious power brings the costume to life, like a pink Frankenstein monster with googly eyes. As Monster Shrimpy begins to terrorize Seabrook and destroy everything in its path, Zed must work with Addison to save Fall Ball… and Seabrook himself.

THURSDAY 7 OCTOBER
19:00 am Disney Junior / DisneyNOW | BEFORE THE FILM | Mickey's Tale of Two Witches - On Halloween, Mickey tells Pluto a story about two witches in training, Minnie the Wonderful and Daisy Doozy, who must pass four tests to graduate from the Witch Academy in Happy Haunt Hills. While Daisy isn't sure she'll pass, she and Minnie join forces, along with Count Mickula and the gang, to defeat a mischievous ghost.

Saturday October 9
8:30 Disney Channel / DisneyNOW | The Greens in town Halloween special - The Greens prepare for their Halloween party and Tilly feels bad for Bill, who is disappointed with the poor performance of his little pumpkin patch. When they visit BigTech to make a product delivery, Tilly secretly “borrows” Gwendolyn Zapp's alien chemical compound to grow Bill's pumpkins. It works at first, making the pumpkins bigger, but it also turns them into body-ripping alien monsters.

FRIDAY 22 OCTOBER
8:25 Disney Channel / 11:55 Disney Junior / DisneyNOW | Minnie's Bow-Toons "Minnie's Spooky Halloween" - Minnie, Daisy and Cuckoo Loca are hired to decorate an old house for a Halloween Boo Bash, but they discover they are the guests to the party. 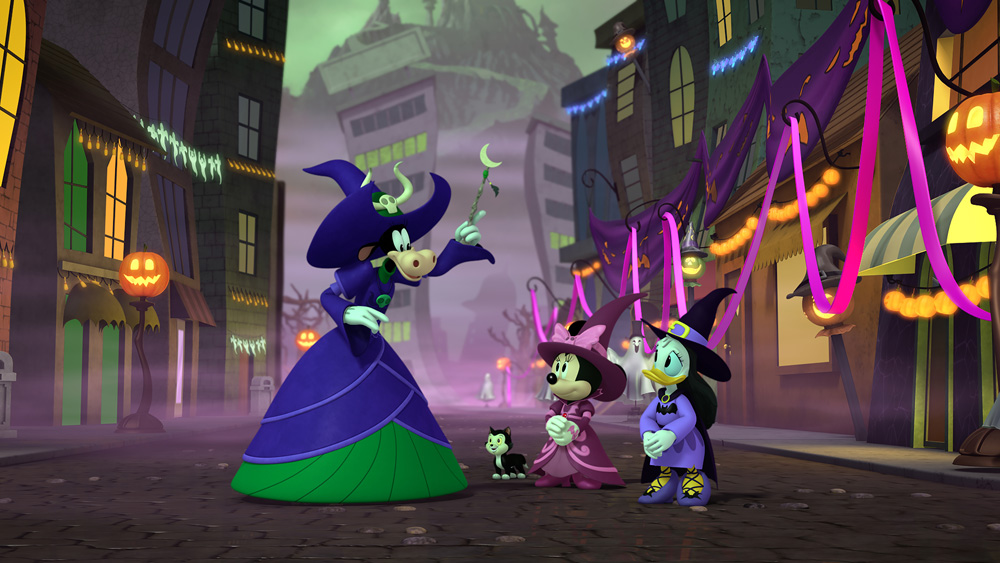 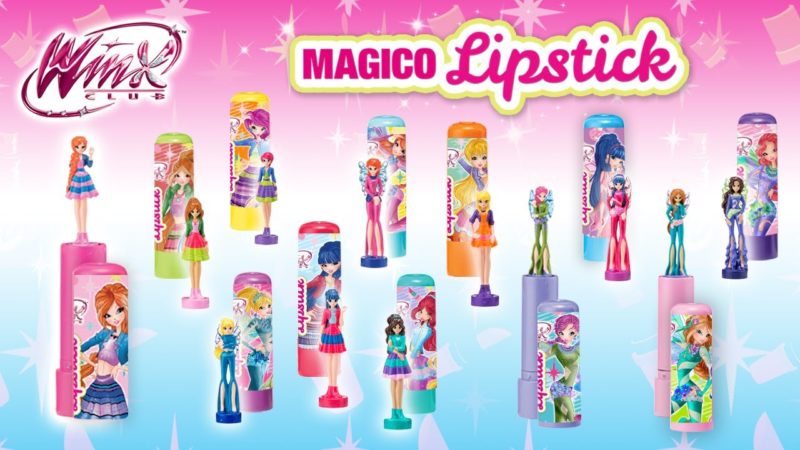 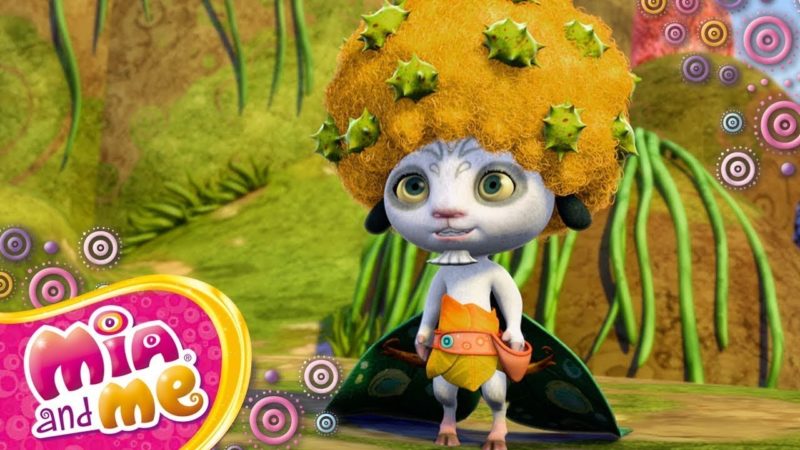 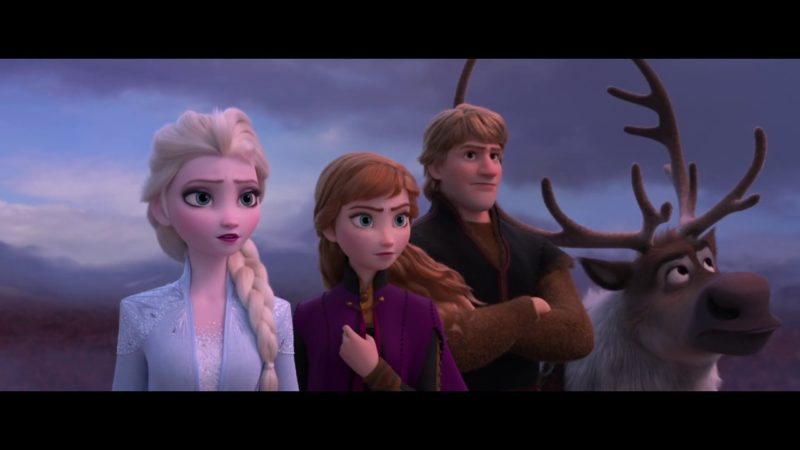 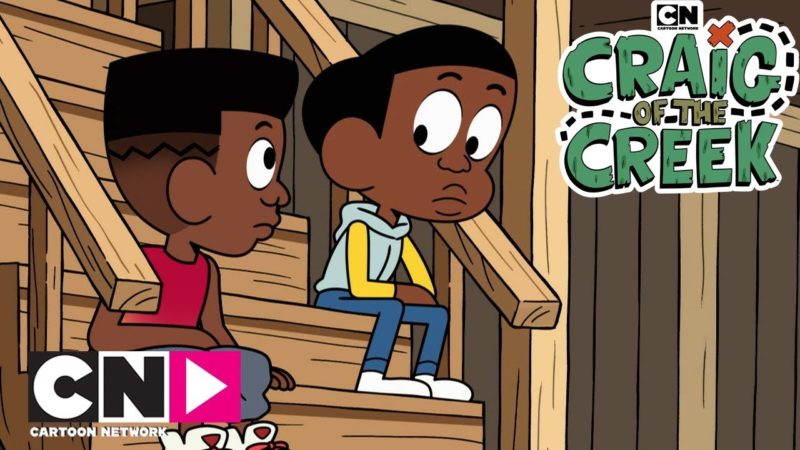