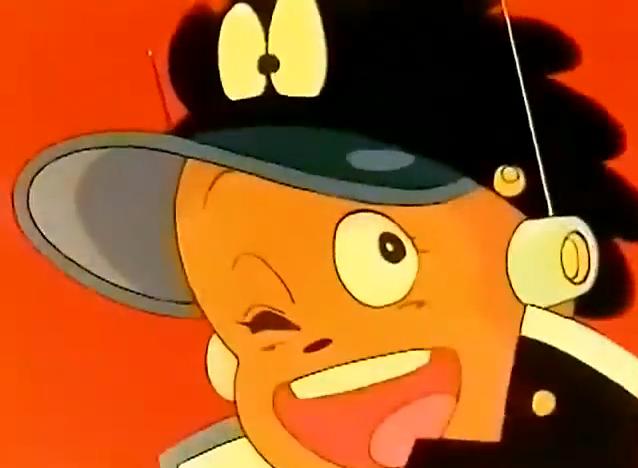 Dotakon (め ち ゃ っ こ ド タ コ ン Mechakko Dotakon) is a Japanese anime series directed by Takeshi Shirato and produced by Kokusai Eigasha in 1981 consisting of 28 episodes. The series was broadcast by the Fuji TV network starting from April 1981 and in Italy on Italia 1 in 1983.

Michiru Dan is the eccentric daughter of a wealthy Japanese family who, unlike her two sisters and despite the wishes of her family, spends most of her time inventing new inventions in her laboratory. One of these inventions is precisely the robot Dotakon, with the features of a child, he makes trouble but is very generous. Michiru creates Dotakon's younger sister Chopiko in the features of a pretty little girl, whose face is half covered with an eggshell. Their "robotic" nature combined with the great ingenuity that follows will often put the two android kids in misunderstandings and adventures. 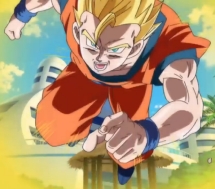 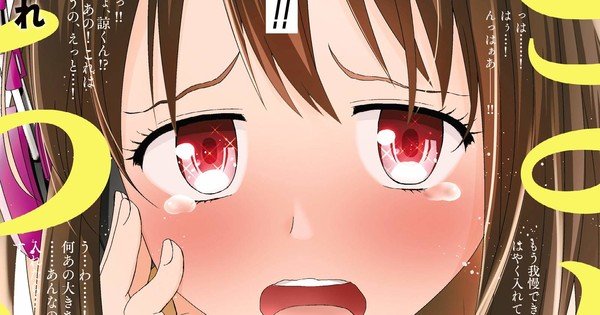 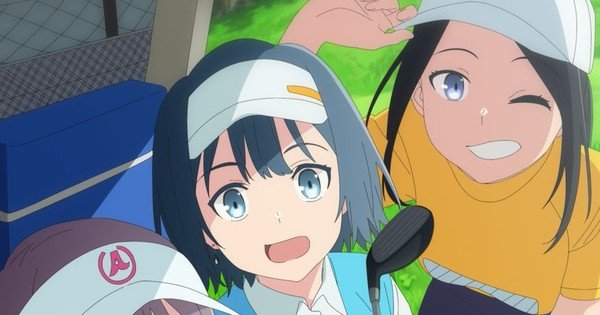 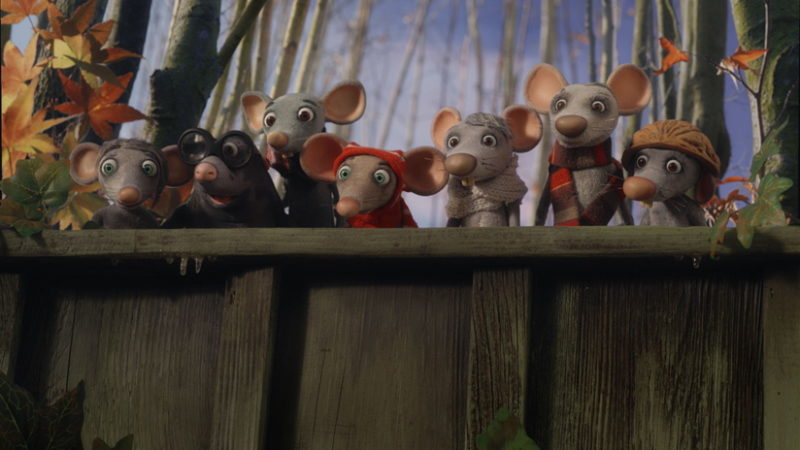 Lizzy and Red, friends forever - The animated film from 8 December 2021 to the cinema 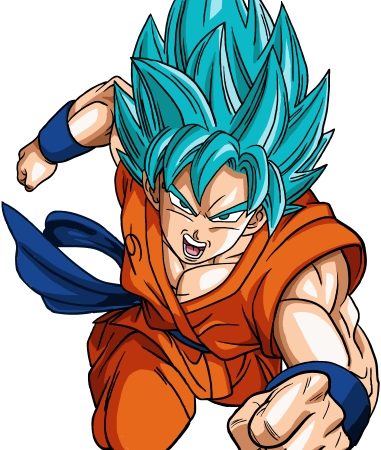 Dragon Ball Super - The story of the 2015 anime series