Final preview: Vulko is trapped between a rock and a hard place in "Aquaman: King of Atlantis" 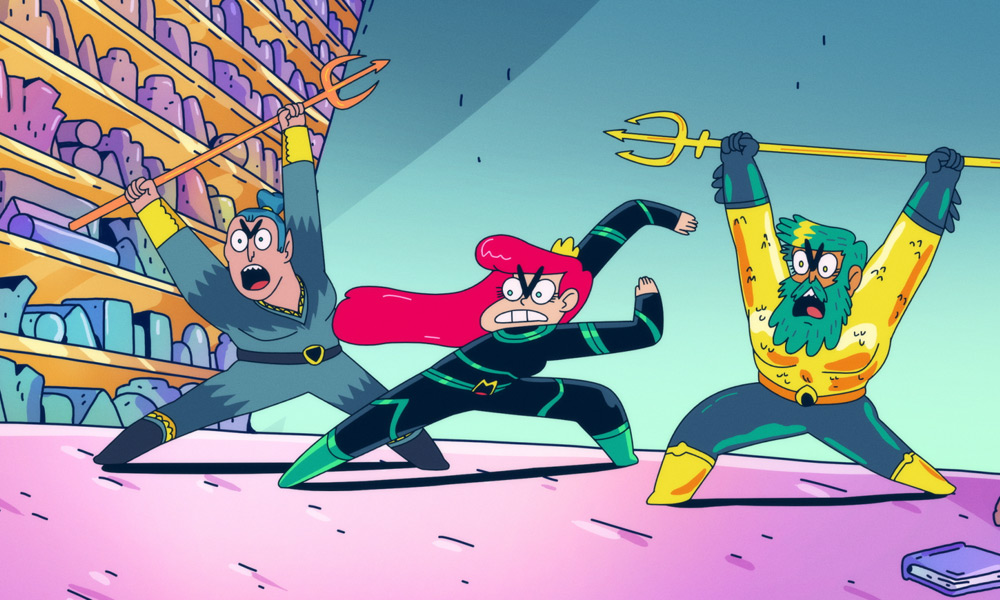 WarnerMedia Kids & Family has released an exciting and jaw-dropping preview of the latest installment of the hit animated miniseries Aquaman: King of Atlantis. This hilarious finale follows the events of the first and second episodes and will air on HBO Max on Thursday, October 28th.

In “Chapter Three: Tidal Shift,” the terrible united duo of Ocean Master and Pytor Mortikov's plans to oust Aquaman endanger the city - and possibly the entire planet! So when the dreaded villain Scavenger enters the fold, will the deep-sea superhero DC be able to hold it all together and finally prove to himself and his subjects that he is the right man for the throne? 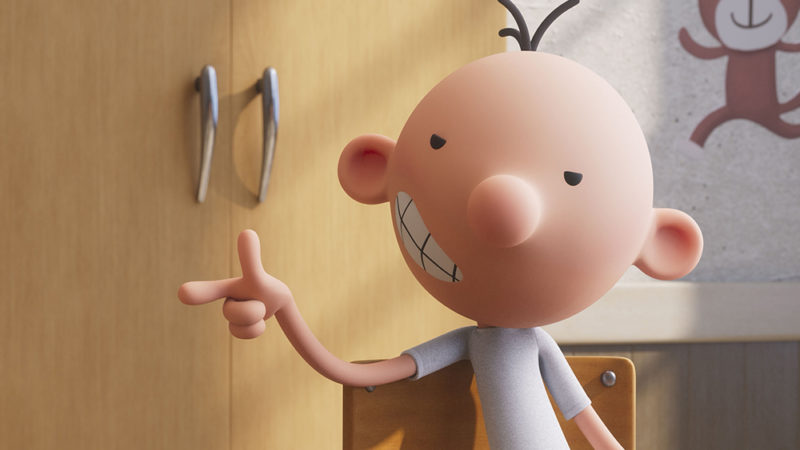 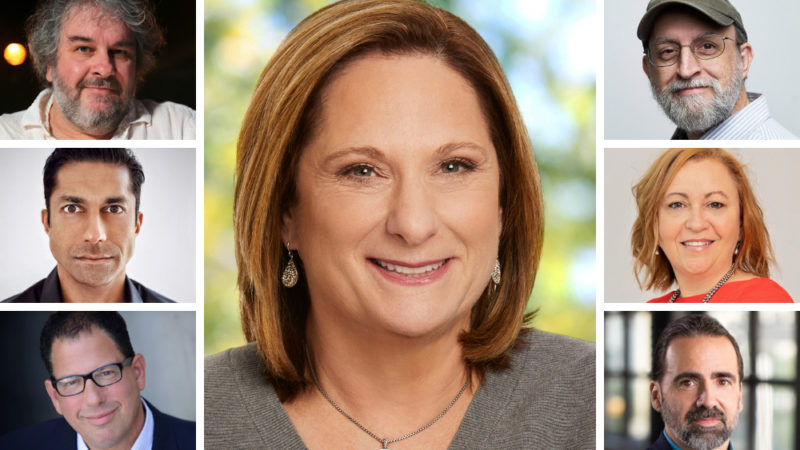 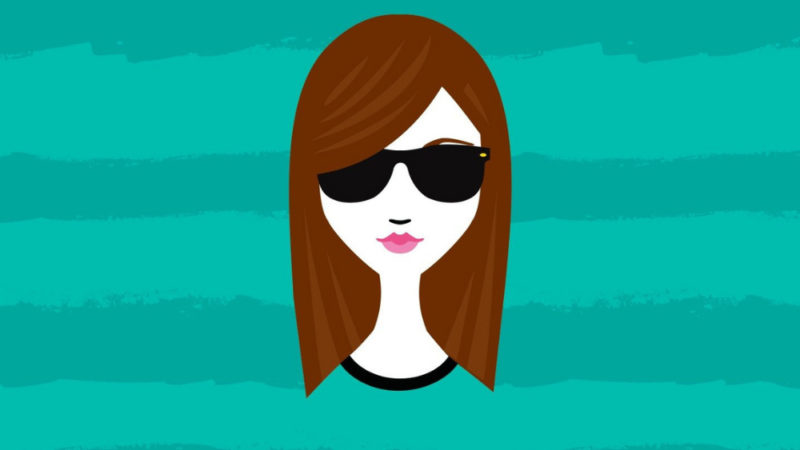 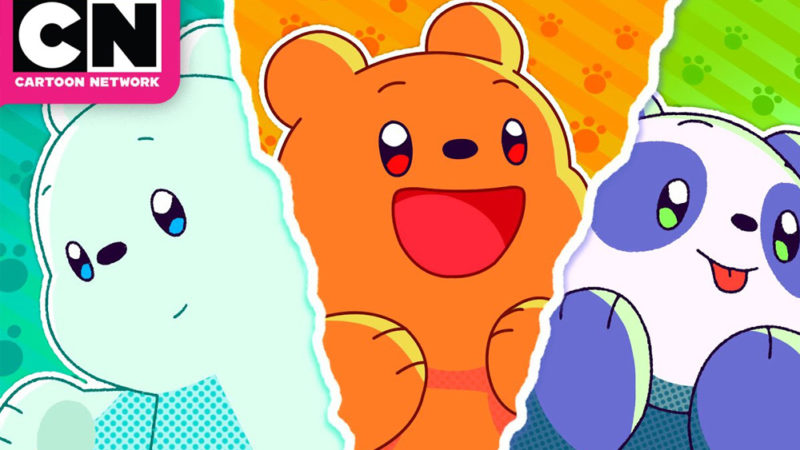 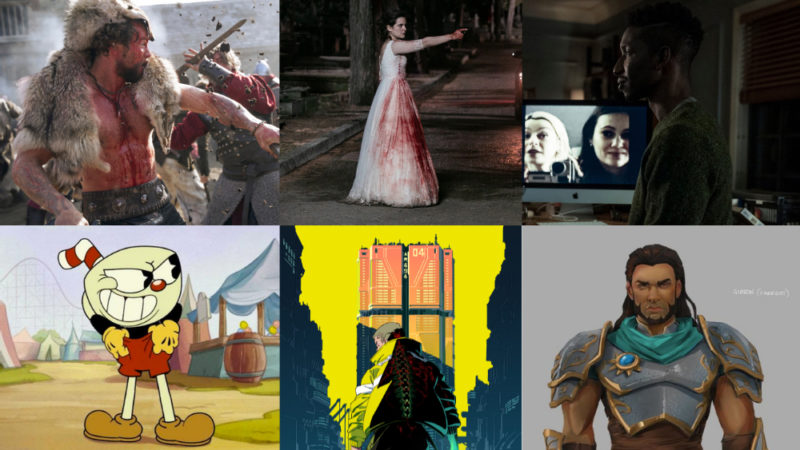 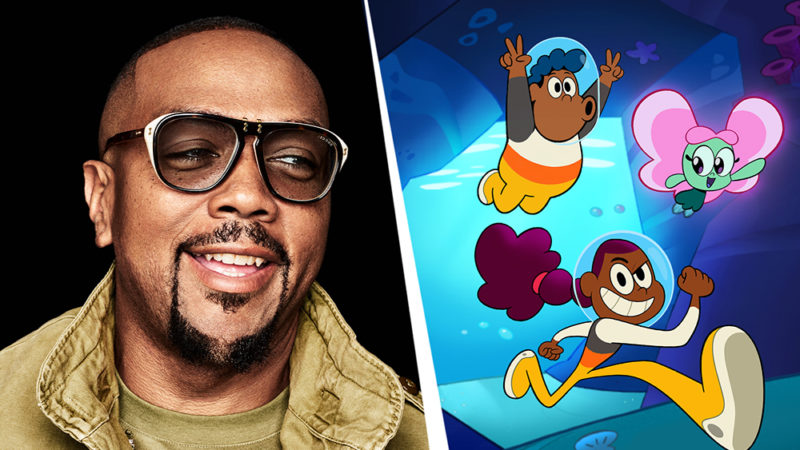