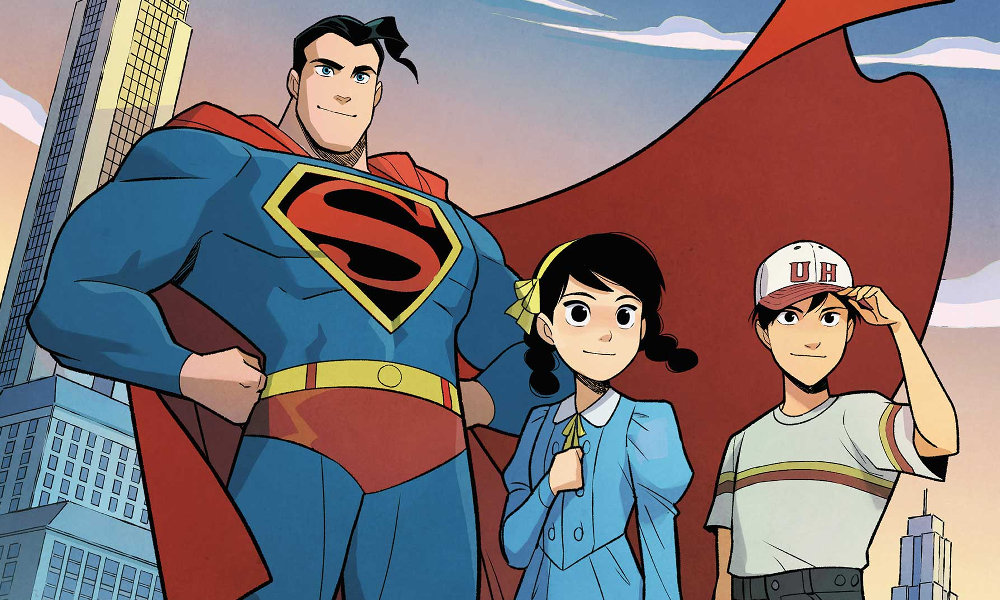 At the 33rd edition of the Will Eisner Comic Industry Awards, sponsored by comiXology, in a virtual ceremony hosted by Phil LaMarr (Samurai Jack, Futurama) of Comic-Con @ Home was crowned the cartoonist Gene Luen Yang as the first winner thanks to the three awards received such as: best publication for children and best adaptation from another medium for Superman Smashes the Klan (Superman destroys the Klan) (published by DC, with drawings by Gurihiru) and Best Publication for Teens for Dragon Hoops (Dragon hoops) (his graphic novel published by First Second / Macmillan).

Sergio Aragonés presented the Hall of Fame Awards. The choices of the judges were Thomas Nast, Rodolphe Töpffer, Alberto Breccia, Stan Goldberg, Françoise Mouly e Lily Renée Phillips. The 2021 candidates chosen by the voters were Ruth Atkinson, Dave Cockrum, Neil Gaiman e Scott McCloud. Mouly, Gaiman and McCloud all accepted their awards via video. Also in the videos, Goldberg's son Steve accepted on her behalf, Phillips' son Rick accepted for her (along with a thank you from Lily Renée herself who just turned 100) and Cockrum's wife Paty, represented her late husband.

Il Will Eisner Spirit of Comics Retailer Award he went to Laughing Ogre in Columbus, Ohio, owned by Chris Lloyd.

You can watch the full ceremony here. The winners of all 32 categories are:

Best publication for first readers (up to 8 years) | Our Little Kitchen (Our small kitchen), by Jillian Tamaki (Abrams Books for Young Readers) 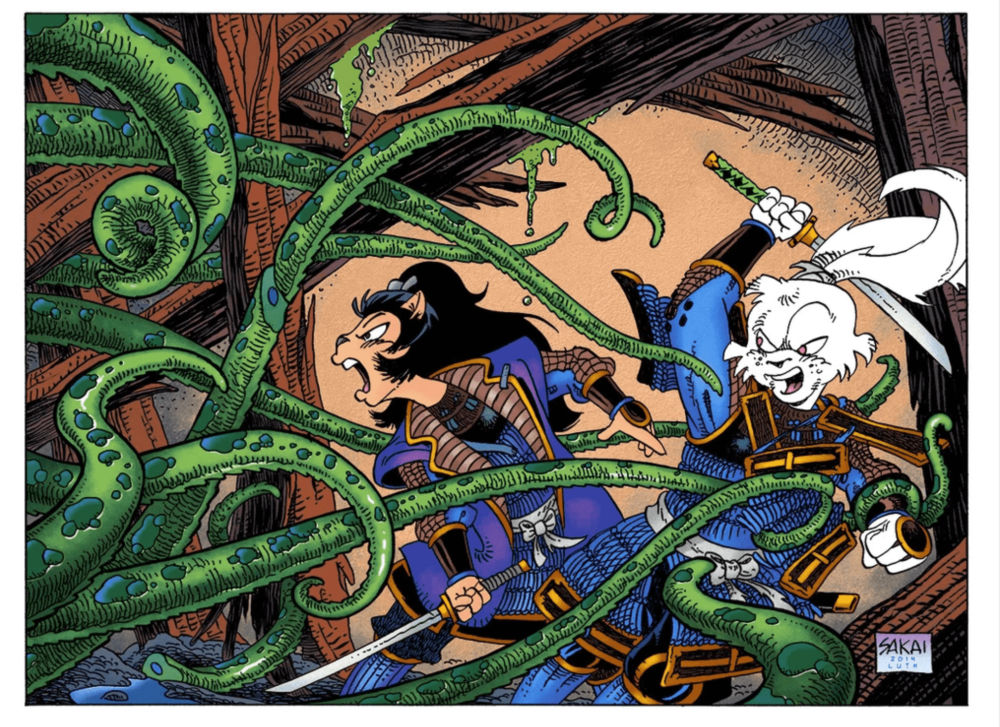 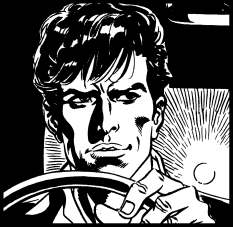 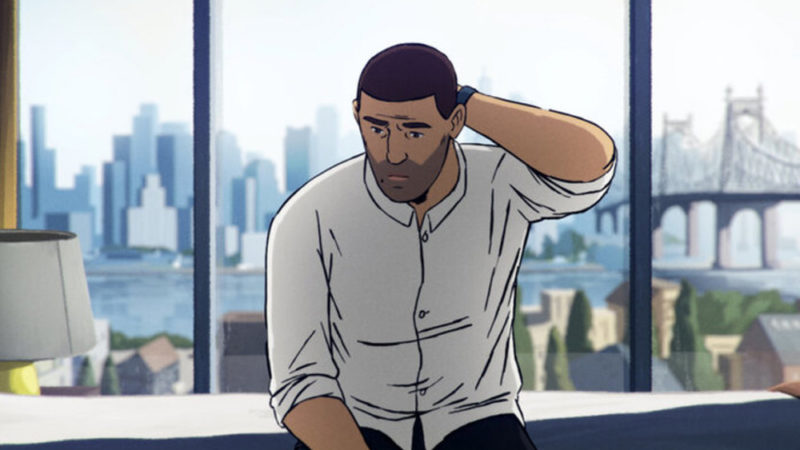 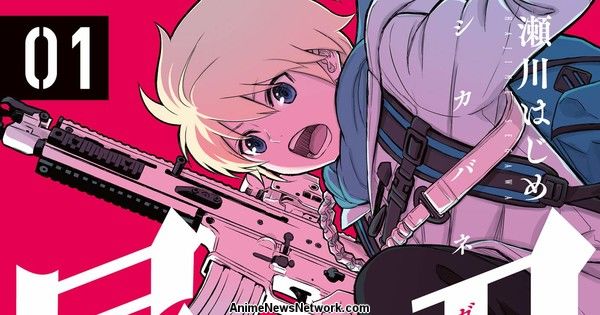 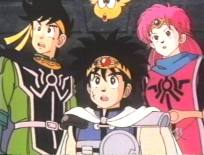 The Knights of the Dragon - The 1991 fantasy manga anime series 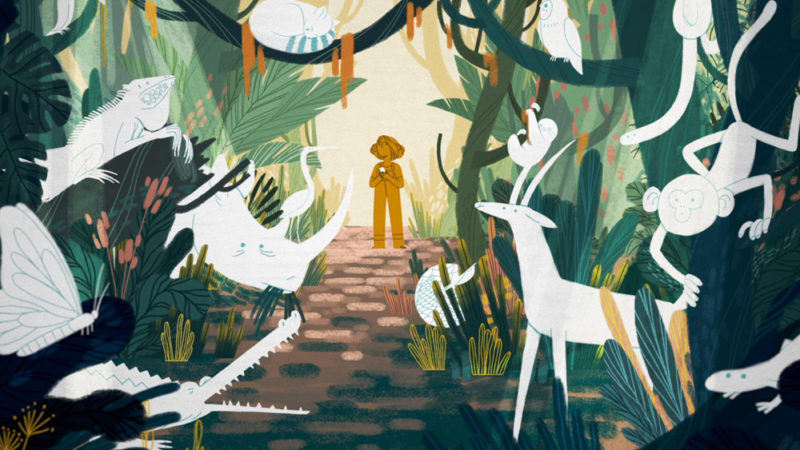 "Only a Child" wins first prize at SPARK ANIMATION 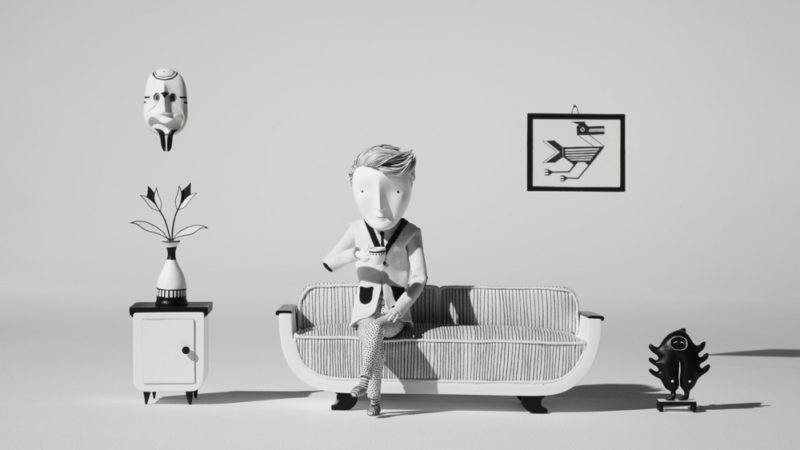 'A Most Exquisite Man' wins the Fredrikstad Animation Grand Prix