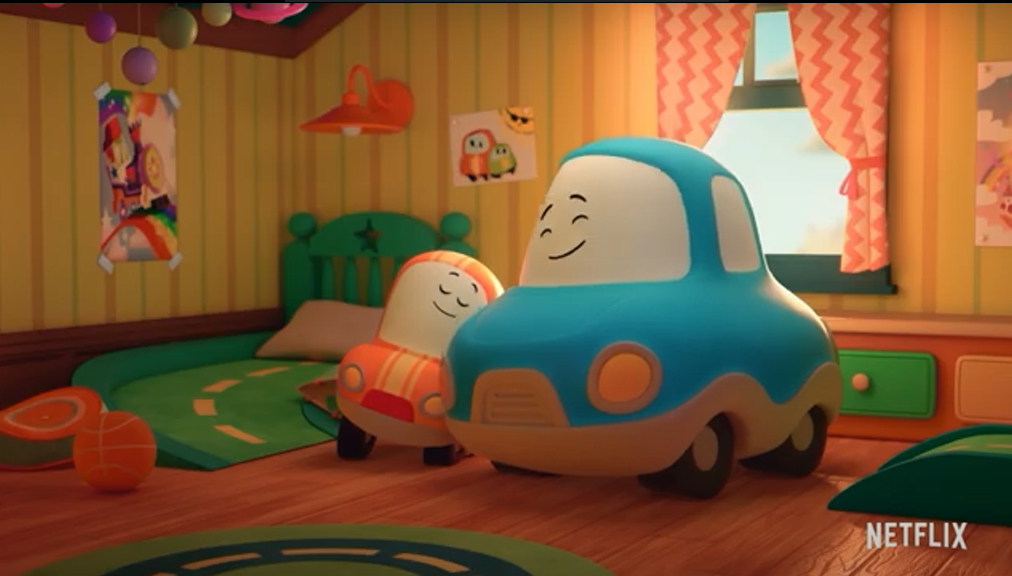 Netflix broadcasts the show internationally, dubbed into the local language in several countries. Due to the branding of VTech's Go! Go! Smart Wheels, the title of the animated series is usually changed to reflect the name of the toy line in different countries (such as Toot-Toot Cory Carson in the UK and Australia, where the toy line has the Toot-Toot Drivers brand).

In a world of anthropomorphic vehicles, Cory Carson, a friendly orange toy car, learns her way through the small challenges of childhood to start school, make friends and learn responsibility.

Cory Carson, an orange car with yellow stripes and the star of the show. Cory is cheerful and friendly, passionate about dance and has a mischievous streak that gets him into trouble at times.

Mom Carson, a sky blue car and Cory and Chrissy's mother. Mum Carson is a hardworking “c architect“, but she always finds time for her children.

Dad Carson, an orange and brown car and father of Cory and Chrissy. Papa Carson is a stay-at-home dad and cartoonist.

Halle Copter, a blue and red helicopter and one of Cory's classmates.

Timmy O'Tool, a dark green and yellow bulldozer who is Kimmy's brother and Cory's schoolmate.

Kimmy O'Tool, an orange wrecking crane with a wrecking ball attached to its arm, Cory's schoolmate and Timmy's sister.

Frannie Fenderson, a pink coupe with tail fins and a harsh schoolmate from Cory's Girlfriend. Until Cory finally marries Frannie to become the Bumperton Hills leader in the film.

Ms Motors, a yellow school bus that teaches Cory and her friends at the "Motorssori" school (a comedy about the Montessori school) 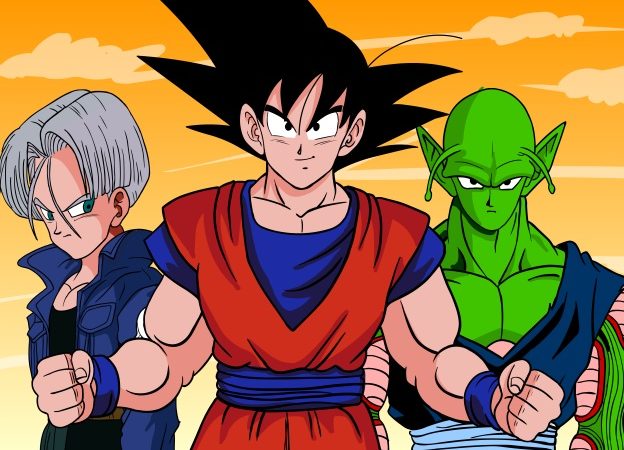 Dragon Ball Z - The story of the 1989 anime series 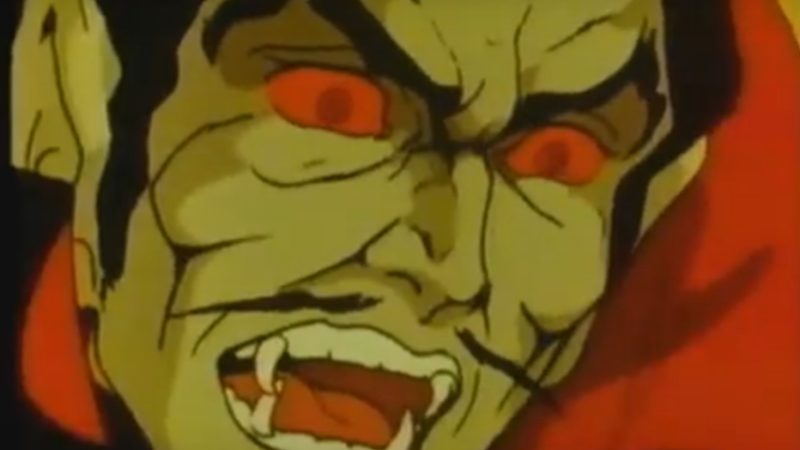 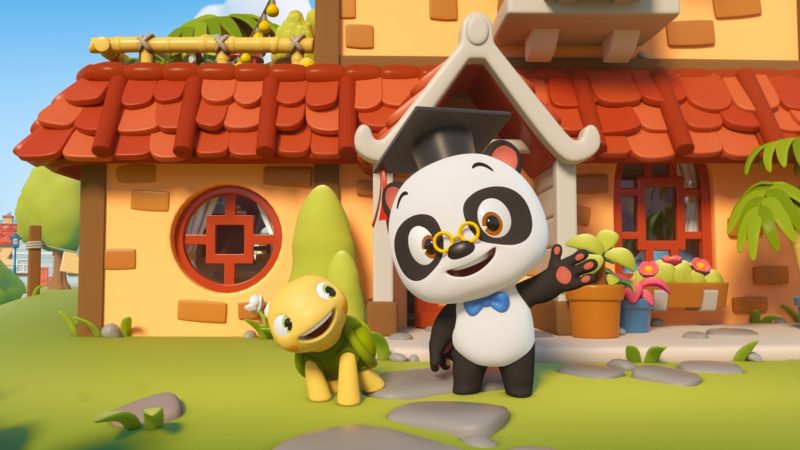 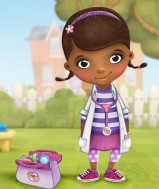 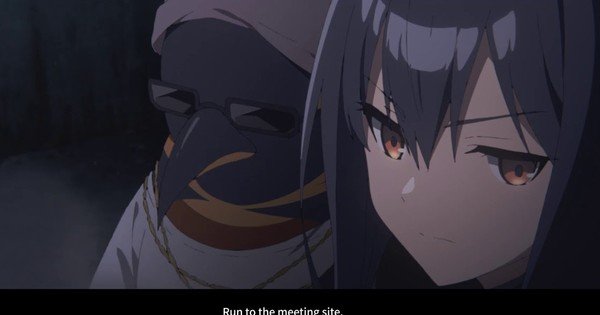 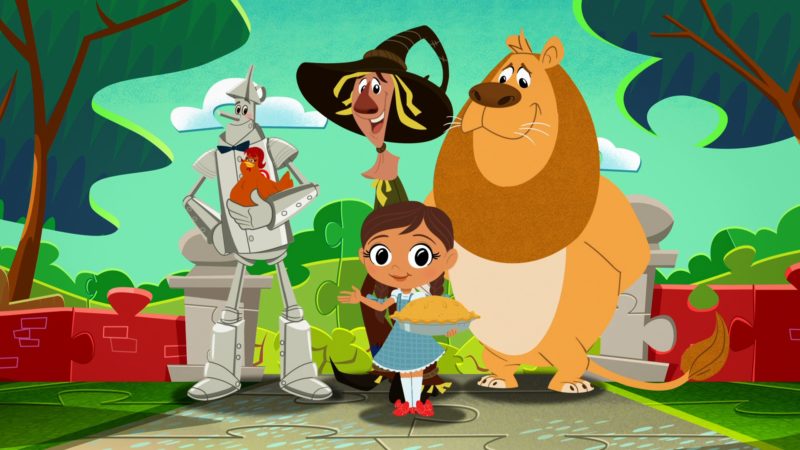 Dorothy and the Wonders of Oz - 2017 Animated Series