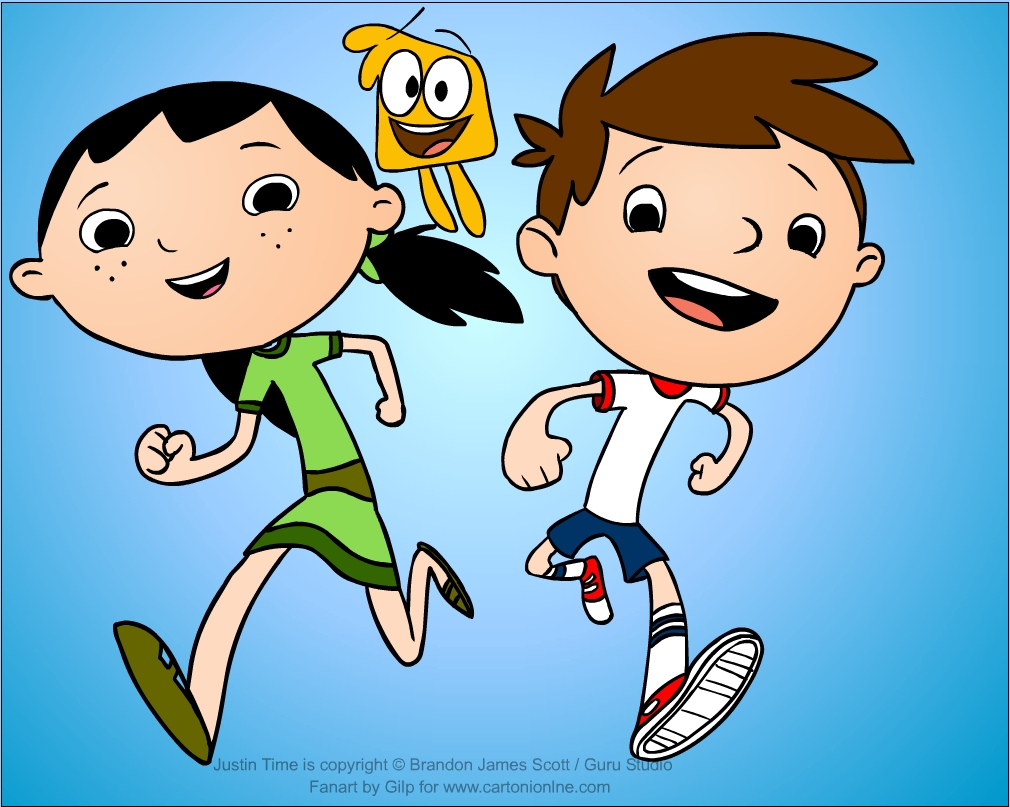 From 13 September, from Monday to Friday, at 18.05pm the new episodes of the Giust'in Tempo series

The appointment is starting from 13 September, from Monday to Friday, at 18.05am.

With the imagination you can go anywhere. Thanks to Just in Time spectators can be catapulted into many extraordinary places thanks to the adventures of his protagonist, Giustino, and his two friends Olivia and Ciuffetto. Giustino, as well as the little spectators, will find himself every day being catapulted away from the desks of his asylum, directed towards unknown worlds, traveling through distant times and places, experiencing each time a wonderful adventure always together with the faithful Ciuffetto, a puppet of 'clay, and Olivia, the wise man of the group who will help Justin in every adventure by giving him useful information on the characters they will meet along the way and always helping him to find a solution to problems!

Through this series, children will be involved and intrigued by original and always different stories, set in distant worlds, around the world, which they will learn about while having fun.

Just in Time is a Canadian animated television series created by Brandon James Scott. The TV series was developed for television and produced by Frank Falcone and Mary Bredin. Just in Time airs on Family Jr. in English and Télémagino in French in Canada, TiJi in French in France and Russian in Russia, Discovery Kids in Latin American Spanish in Latin America and Brazilian Portuguese in Brazil, Nickelodeon Junior in French in France, Cartoonito and Disney Junior in Italian in Italy, Hop! in Hebrew in Israel, Clan in Castilian Spanish in Spain, Universal Kids (known as Sprout) and Qubo in the US and Tiny Pop in the UK. The series premiered on September 22, 2011 and the series finale aired on June 24, 2016. Three seasons of 39 episodes were produced, consisting of 76 segments