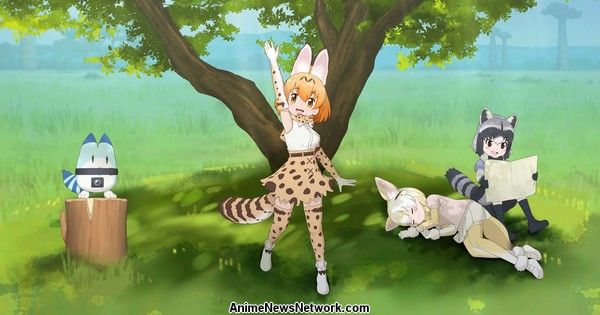 The official site of the arcade game Kemono Friends 3: Planet Tour della Sega, has announced that the service will end on September 30 (effectively October 1). Arcade cabinets will be removed after this date, although some cabinets may be removed before the end of service.

Il Kemono Friends 3 project is both a smartphone video game and an arcade game. Both games came out in September 2016.

The Kemono Friends app game it came out in early 2016 and ended the service in December of the same year, before Kemono Friends the anime also aired. The 12-episode television anime was then premiered on TV Tokyo e TV Osaka in January 2017 and completed in March 2017. Crunchyroll streamed the series as it aired. Discotek Media released its first season on Blu-ray Disc in September 2019.

The second season of the anime Kemono Friends 2, Kemono Friends , premiered in January 2019. The anime had 12 episodes. Crunchyroll streamed the series as it aired.

Il franchise has inspired smartphone and manga apps, as well as several theatrical performances. A Kemono Friends picross I play for Nintendo Switch was launched in Japan and the West in October 2018. 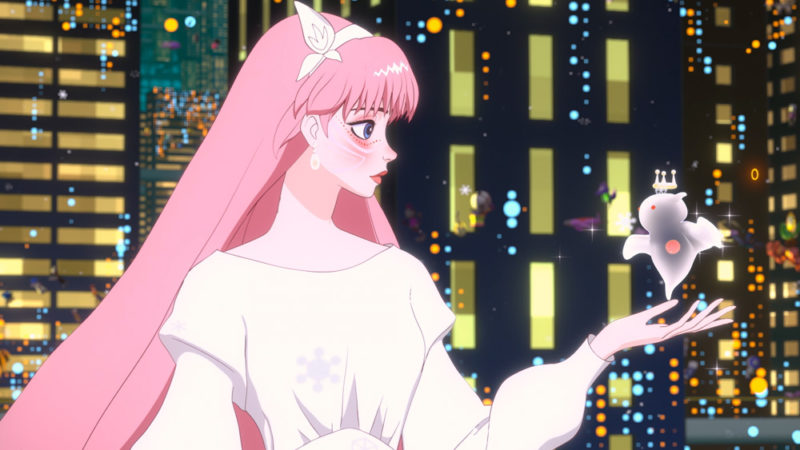 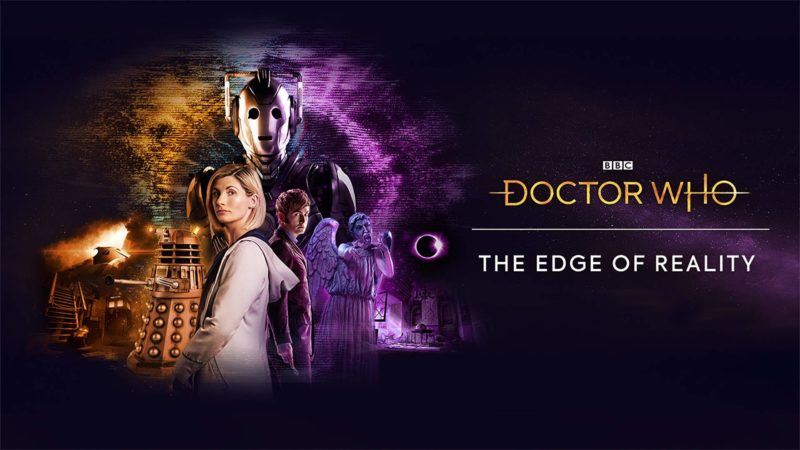 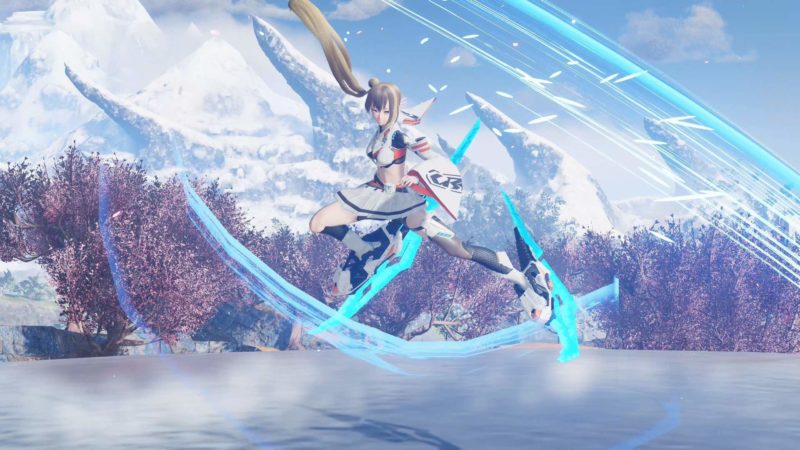 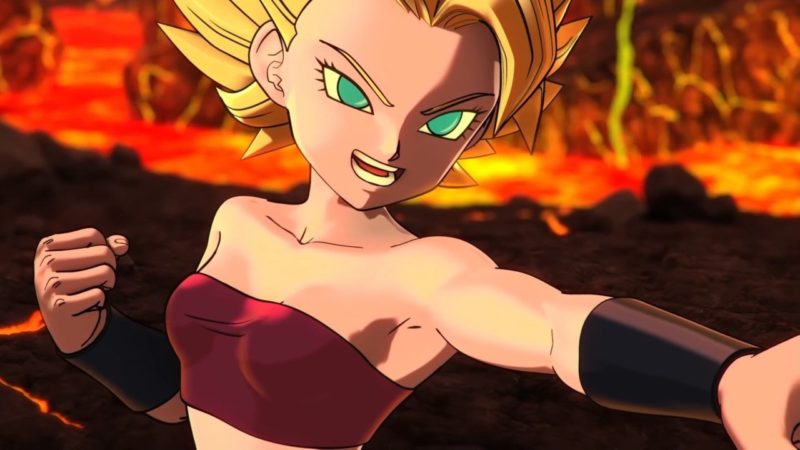 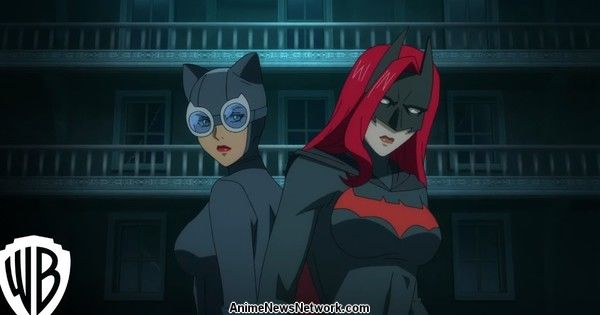