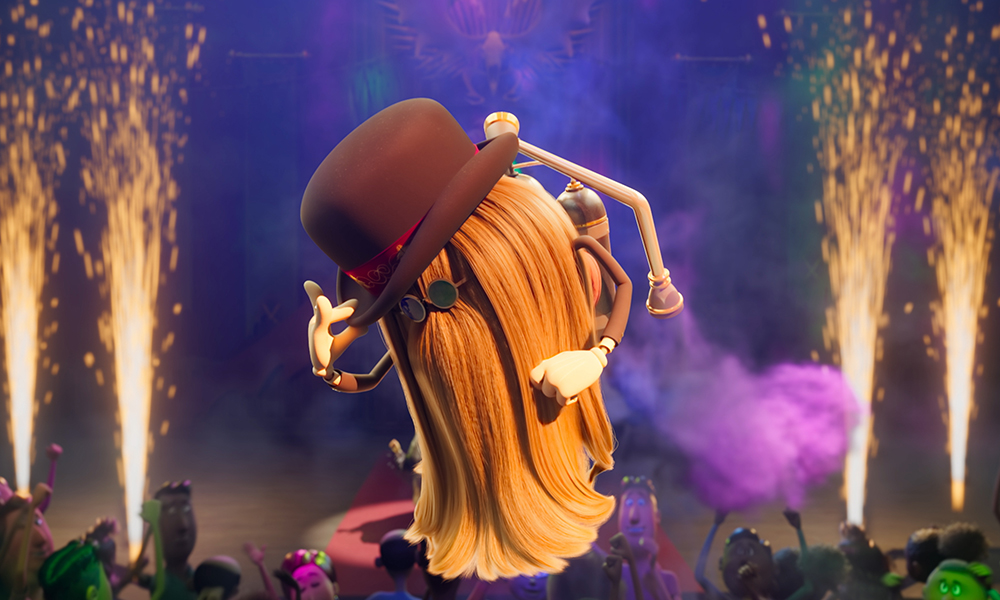 It's back on the big scream! The Addams family is back and this time they will go on a road trip. In an effort to regain their bond with their children, Morticia and Gomez decide to cram Wednesday, Pugsley, Uncle Fester and the entire crew into their haunted RV and set off for one last meager family vacation on an adventure. across America.

Kevin Pavlovic and Laura Brousseau co-directed alongside Greg Tiernan and Conrad Vernon going into production on The Addams Family 2 immediately after the release of the first production.

Cinesite provided CG animation and digital visual effects for the sequel which showcases a number of iconic North American locations, which require far more resource work than the first film, as well as complex visual effects. Prior to production, Jeremy Brousseau, IT manager at Cinesite Vancouver, studied burst rendering solutions, eventually choosing Amazon Web Services (AWS). Based on the studio's needs for the project, Brousseau and his team leveraged Amazon Elastic Compute Cloud (EC2) instances to economically scale beyond the studio's physical capacity during peak production.

“We have rendering resources onsite and in a co-location space, but we knew we needed more, especially towards the end of production. We needed to make sure we had access to the compute resources we needed at the right time and could continue to use our favorite tools, so moving to AWS was an easy decision, based on the scale we needed and our setup. "Brousseau explained." We were already familiar with AWS, so it was easy to go from nothing to full startup in three days, even when setting up Qumulo in the cloud, and write simple scripts that renderers could use to run instances. up and down according to demand. " 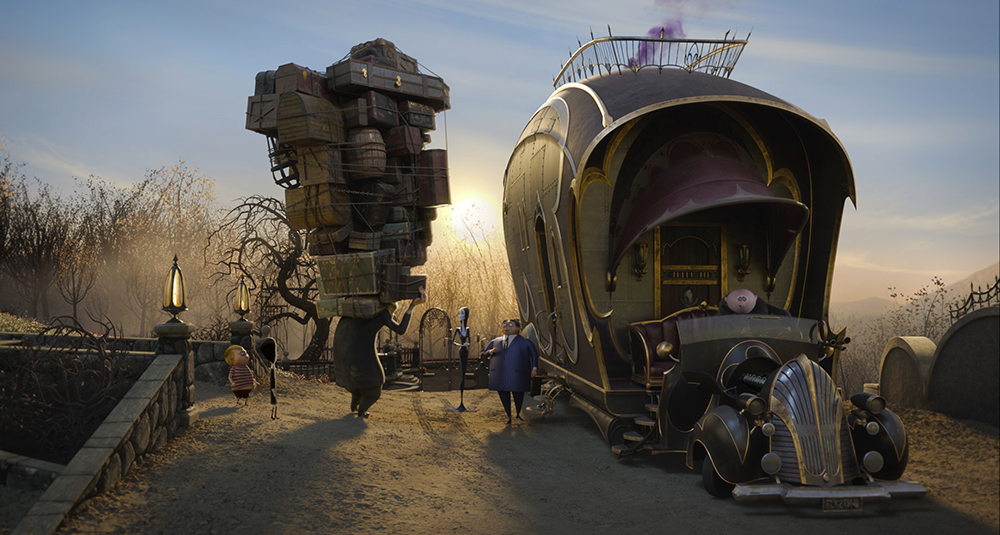 The Addams family took to the road with Lurch (voiced by Conrad Vernon) and Uncle Fester (Nick Kroll) in The Addams Family 2 © 2021 Metro-Goldwyn-Mayer Pictures Inc.

During the peak of production, Cinesite scaled up to 170K virtual CPUs (vCPUs) on AWS over a three-week period. Frames were rendered one per instance, accelerating turnaround times, minimizing artist wait times and allowing for more frequent iteration. "Due to the increased complexity and fidelity of the resources, as well as the scale of the environments, the overall computing power required to render on this film was much greater than in the previous film and deadlines are always tight, hence the fact that the artists they can rely on their AWS rendered frames returning when expected, ”Brousseau noted. "Whenever our needs exceeded our on-premise capacity and a backlog developed, we could quickly and easily erase those frames with the cloud."

Over the course of the film, the Addams family visits picturesque landmarks such as Niagara Falls and the realistic yet stylized Grand Canyon National Park in Arizona. Creating highly recognizable locations in line with the vision of Cinesite co-directors Kevin Pavlovic and Laura Brousseau required extensive environmental work, including heavy simulations and complex lighting. 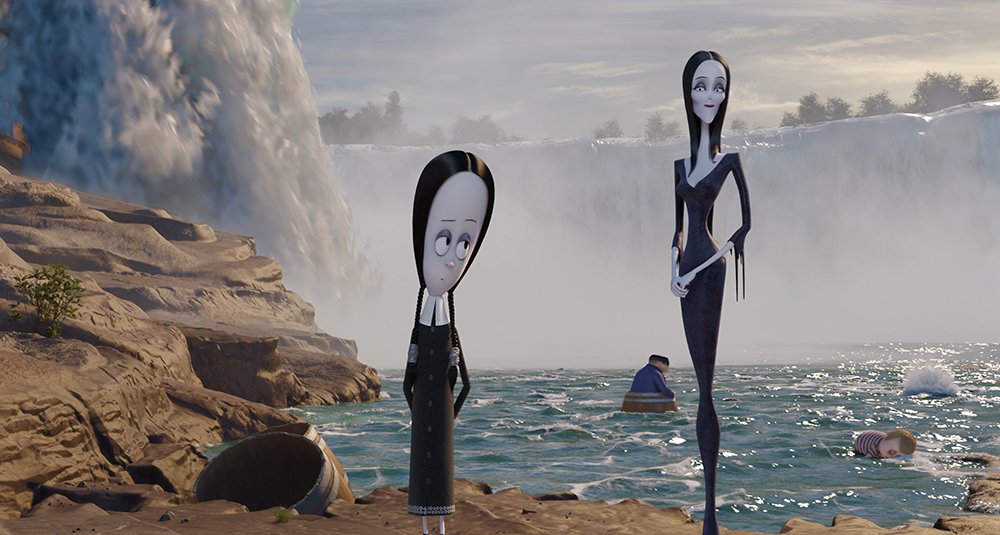 Like many features released in 2021, The Addams Family 2 it was created almost completely remotely. Cinesite artists have been working from home since March 2020, connecting to machines located in the studio or in a co-location facility via VPN and live streaming to their home devices. While most of the film's work was done by Cinesite Vancouver, its Montreal and London teams helped as needed, with Adobe Photoshop and Substance Painter; Flix, Nuke and MARI of the foundry; Autodesk Maya and Arnold; Houdini of SideFX; Pixologic's ZBrush; Gaffer; and many other custom plug-ins and extensions that support content creation. The rendering management was handled by Tractor, both on-premise and on the AWS cloud.

To minimize erroneous render submissions, the artists submitted their work to renderers, who would appropriately rate and direct the frames with additional guidance from Cinesite's global team of experts to help diagnose any problems with rendering. rendering before hitting the farm en masse. As an added safeguard, the Cinesite scripts automatically closed the cloud-based nodes after the jobs were rendered. Cost and resource tracking was done using AWS tools in the billing portal and a Prometheus database. 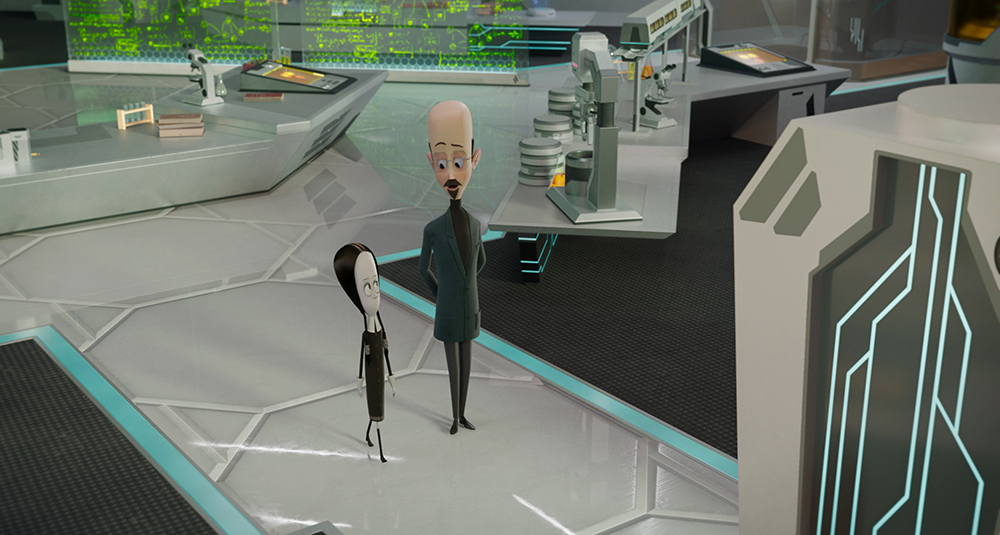 Brousseau concluded: “I spend a lot of my time keeping budgets in line and accounting for burst rendering up The Addams Family 2 production, so I knew what to expect. The first few days using AWS, I kept an eye on billing, but as business and prices were aligned as expected, I relaxed a bit and, when all was said and done, my initial estimate turned out to be spot on. " 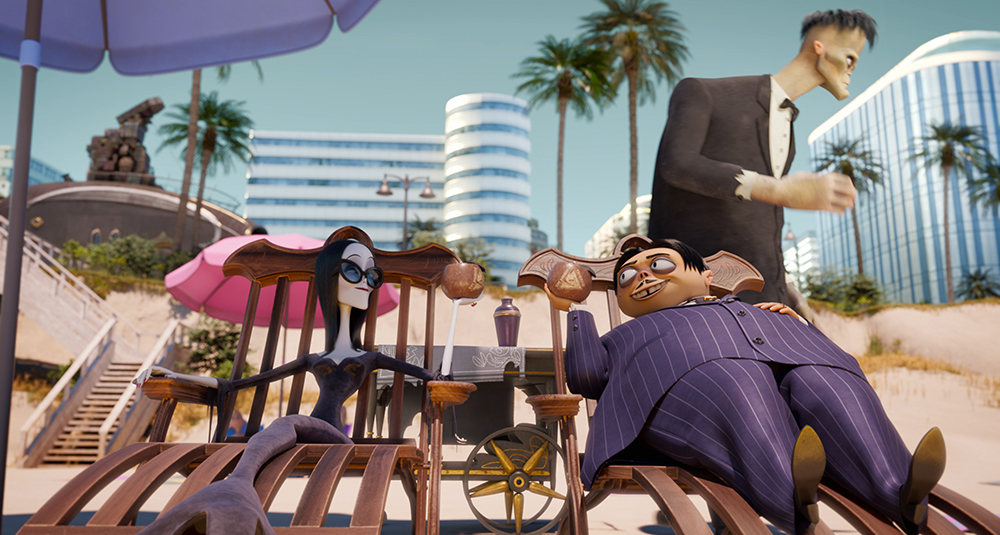 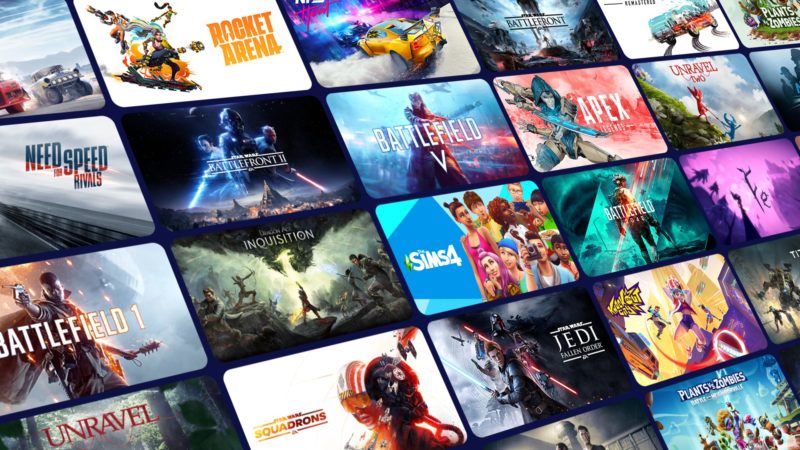 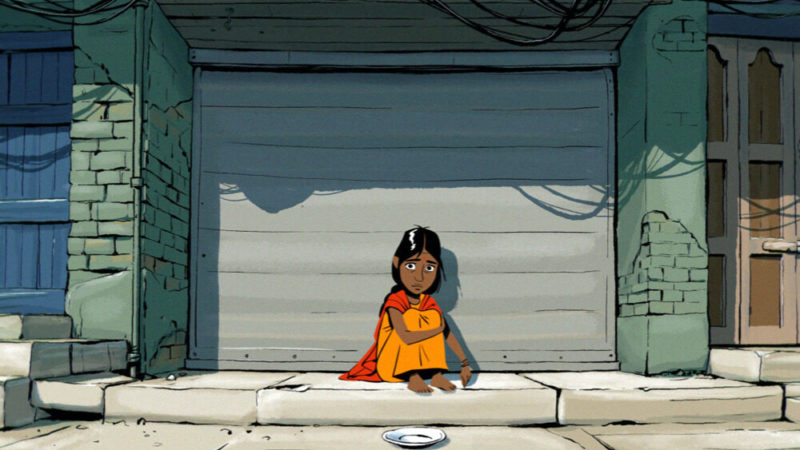 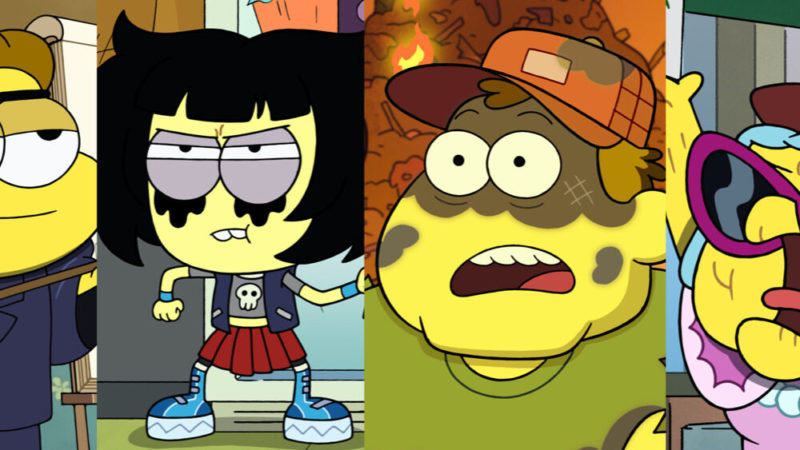 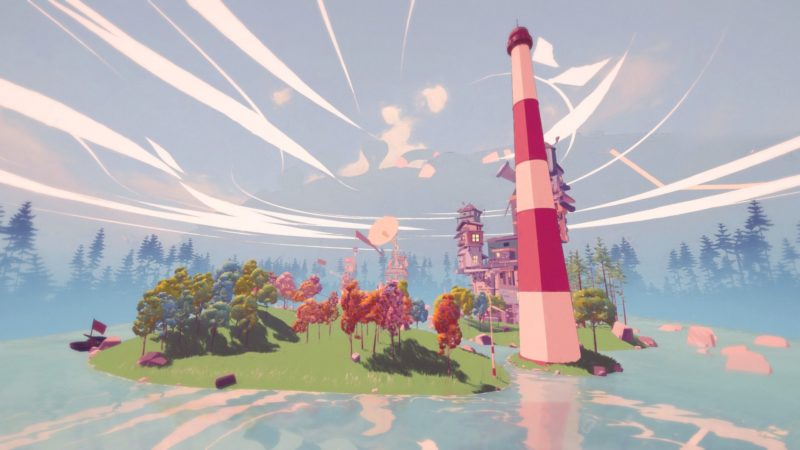 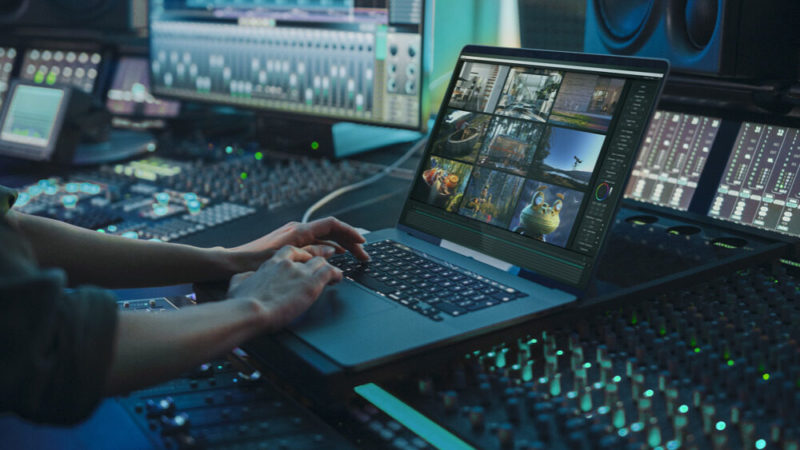