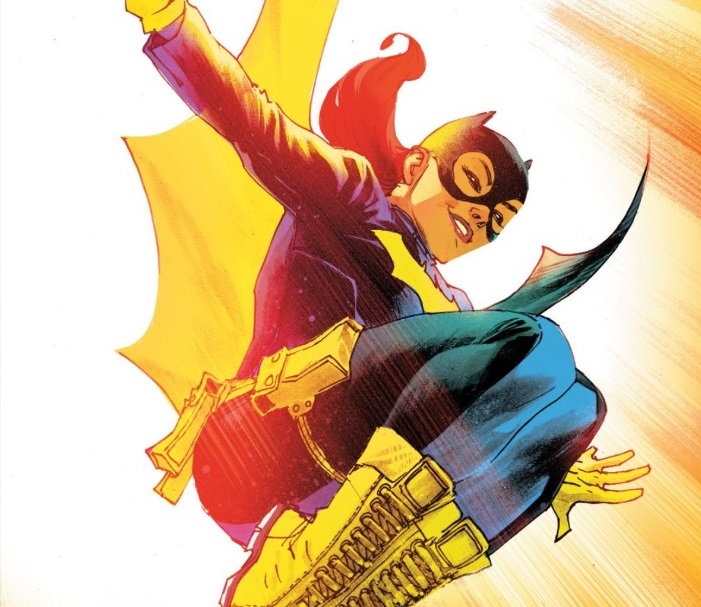 From singing on the streets to keeping them safe from supervillains.

In Heights star Leslie Grace landed the lead role in Batgirl, the upcoming original HBO Max movie that will bring the young heroine to the screen for the first time in generations. Emerging Grace garnered a lot of attention this summer as Nina, one of the main characters in the big-screen adaptation of Lin-Manuel Miranda's hit Broadway musical. Prior to In Heights , Grace electrified the music world, earning three Latin Grammy Award nominations since her debut album in 2009.

Grace will play the role of Barbara Gordon, the daughter of Commissioner Gordon of the Gotham City Police Department, who adopts the role of the bright and tenacious Batgirl (usually unbeknownst to her father). While Batgirl has often appeared in animation, she has rarely shown herself in live action, surprising considering she was originally created for Adam West's Batman TV series. Yvonne Craig first introduced the character of Barbara Gordon in 1967, in Batman third and final season. Batgirl then made her live appearance thirty years later in 1997 in the film Batman & Robin played by Alicia Silverstone (although Silverstone's version of Batgirl was not Barbara Gordon). Since then, Barbara Gordon has appeared on the television series Birds of Prey and briefly in the series finale of Gotham. This is largely everything so far, although it will also be introduced in the upcoming season of Titans played by Savannah Welch in what promises to be a major role.

Batgirl on HBO Max will be directed by directors Adil El Arbi and Bilall Fallah, screenwriter Christina Hodsonun (Birds of Prey and the flash) . Kristin Burr will be the producer.

Little else is known by Batgirl right now, including the plot and release date. However, being one of the first DC movies announced to be produced exclusively for HBO Max, there's no doubt that we'll be hearing a lot more about it as it progresses in its development and production.