The Lil Gator game is an adorable adventure on Switch 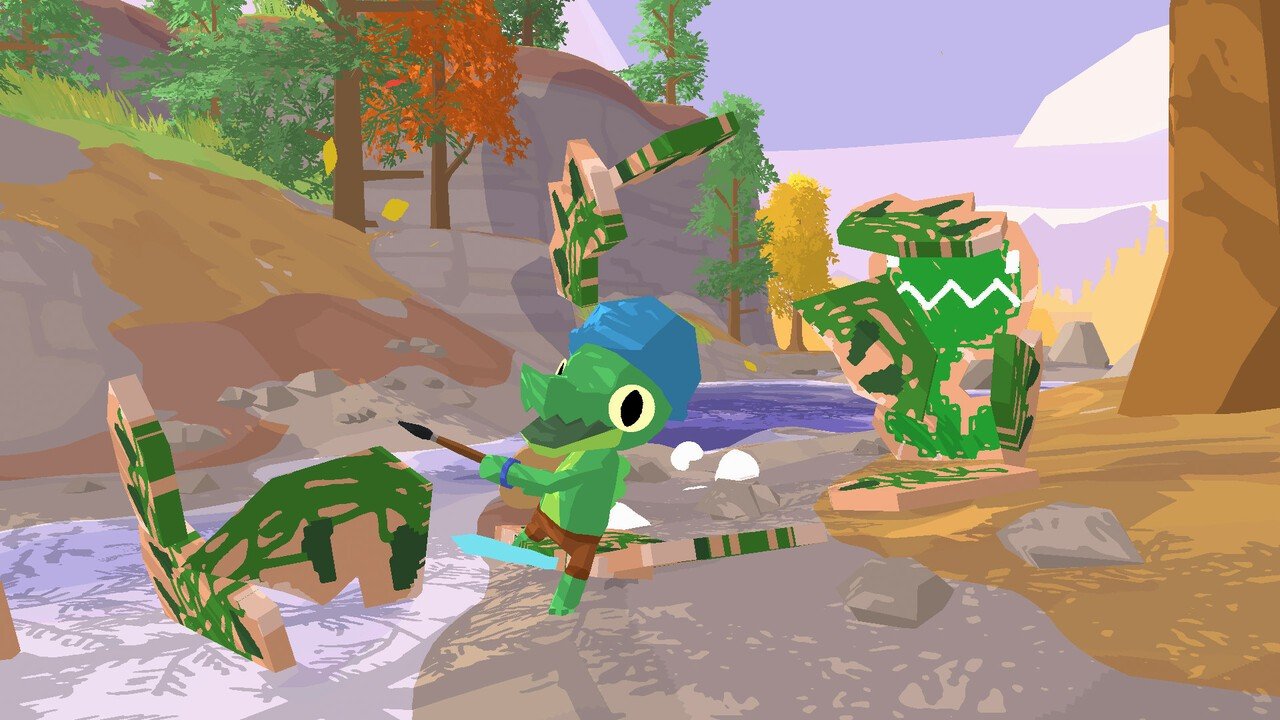 Playtonic Friends - the editorial arm of the rather popular Yooka-Laylee team - is making waves as it supports and releases smaller indie games. His next partnership has now been confirmed, teaming up with newcomers in the MegaWobble development to bring Game Lil Gator for Switch and PC in early 2022.

As you can see in the trailer above, it's a very nice and healthy game, apparently with Lil Gator's goal of luring a big brother into the game full of whimsy and imagination again. There are also some familiar and fun mechanics on display, and it's an adventure where the goal is exploration and experimentation.

Developed by the brand new indie team MegaWobble, Lil Gator Game is built around the idea of ​​uninterrupted exploration and childish fantasy with a story not of noble heroes who changed the world or evil anti-heroes learning the mistake of their ways, but of heroes who learn to be best friends without ever losing their heart of gold.

Use a toolbox filled with toys and skills to explore a giant playground that spans an island as you ride the Lil Gator as it climbs, jumps, slides, and jumps from adventure to adventure from a new friend to the other.

It looks adorable e pleasant for us. We can expect a demo as part of Steam Next Fest next week, and the game will also appear in the Indie Land event on September 25th. 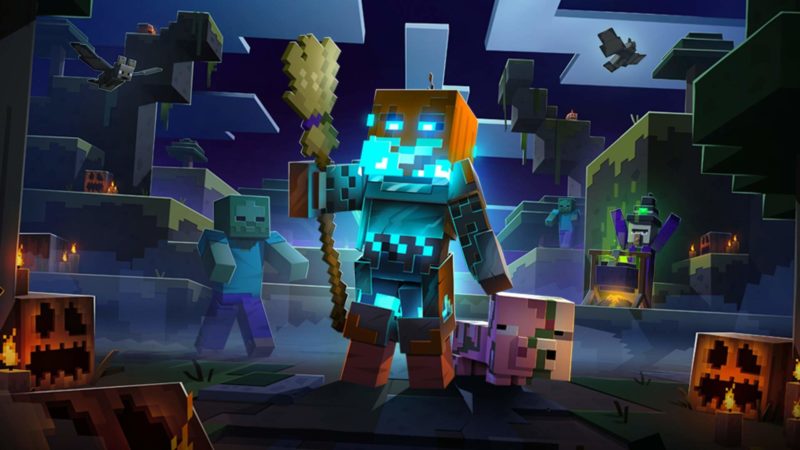 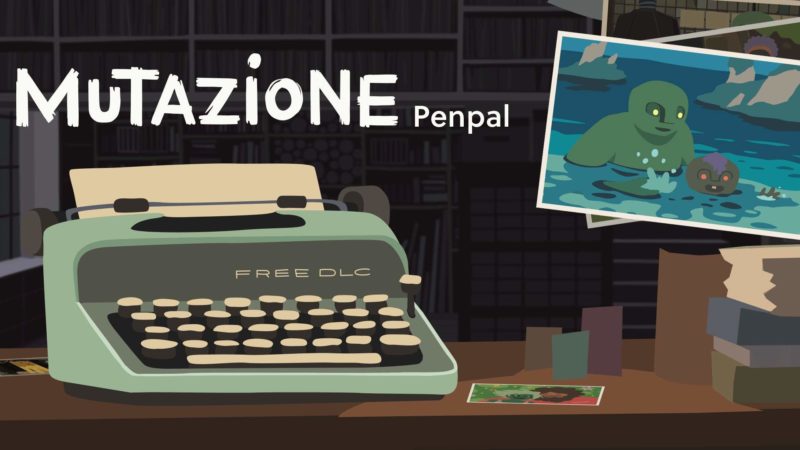 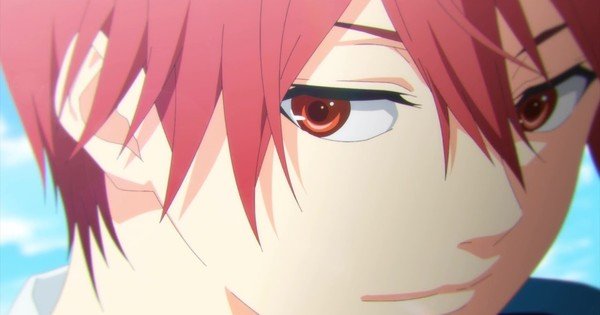 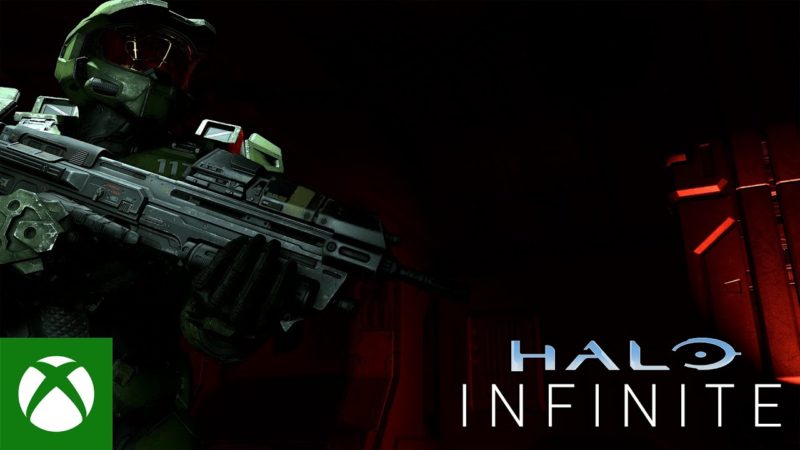 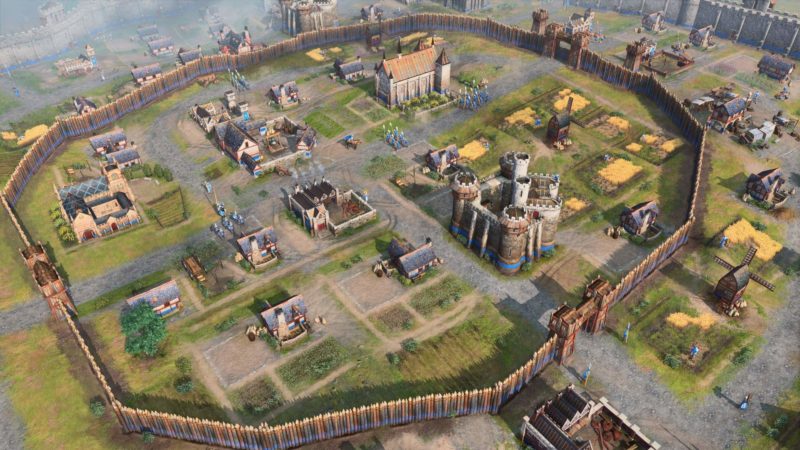 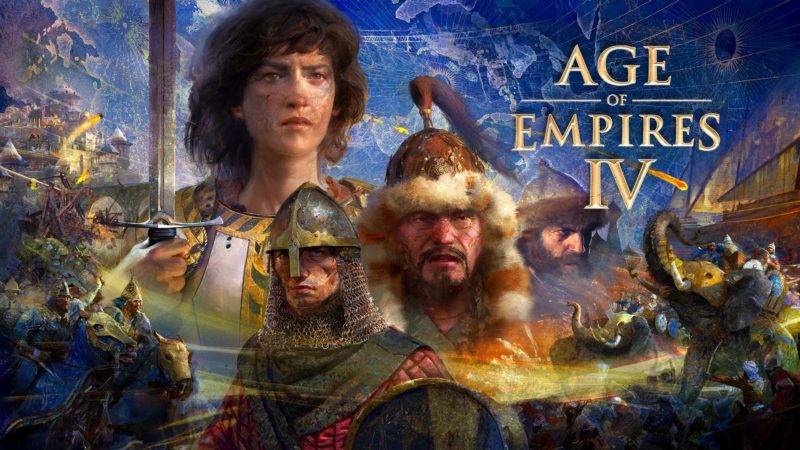