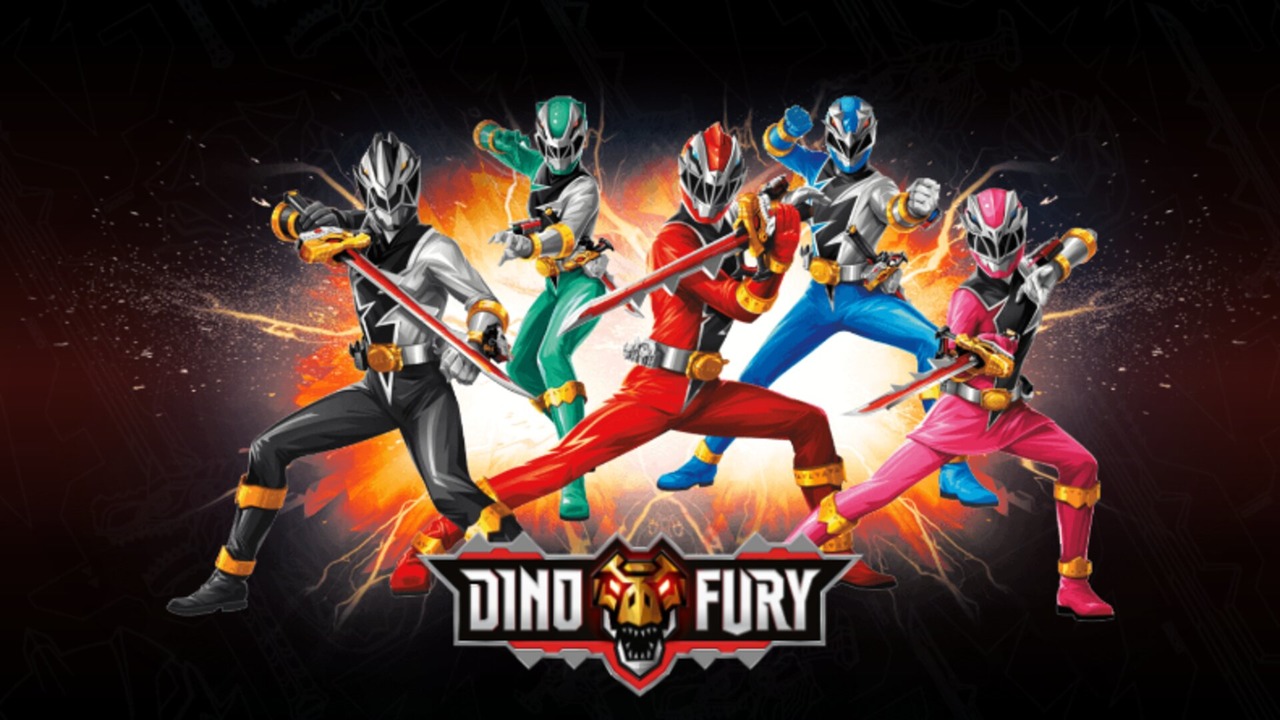 A new series in Prima TV free lands on Boing (channel 40 of the DTT): POWER RANGERS DINO FURY. The appointment is starting from 18 October, from Monday to Friday, at 15.30 on Boing.

The new show with the legendary and beloved Power Rangers is the reboot of the cult series starring one of its most beloved characters: Dino Fury.

The series follows the vicissitudes of an army of powerful alien beings who, unleashed against the Earth, threaten the life of the planet. Fortunately, a new team of Power Rangers, fueled by the prehistoric power of the dinosaurs, is recruited to face the threat. An adrenaline-pumping series, with breathtaking fights, to spend the autumn afternoons full of action, together with the timeless warriors! 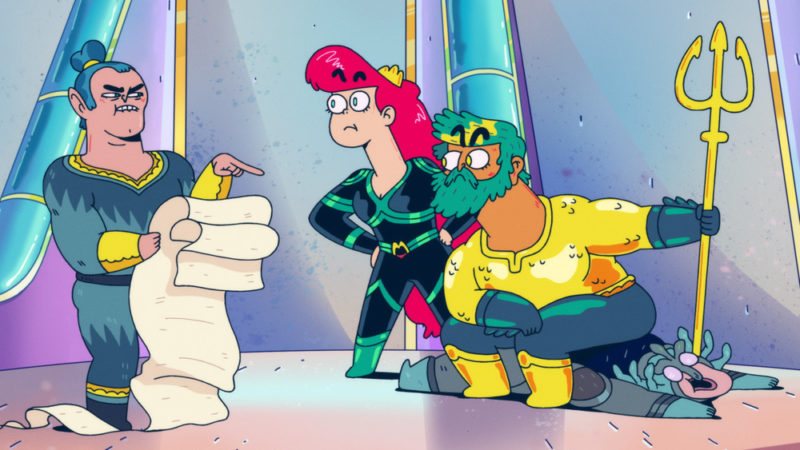 Aquaman: King of Atlantis - The animated series of October 14, 2021 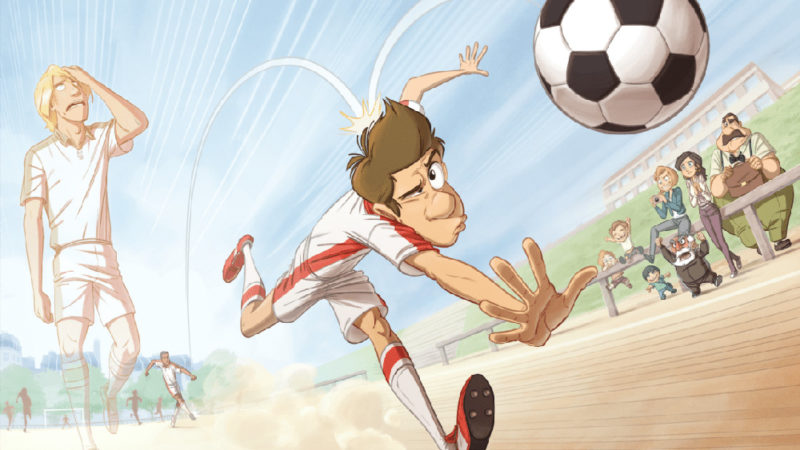 TFOU team with Media Valley and Belvision for the 'Louca' series 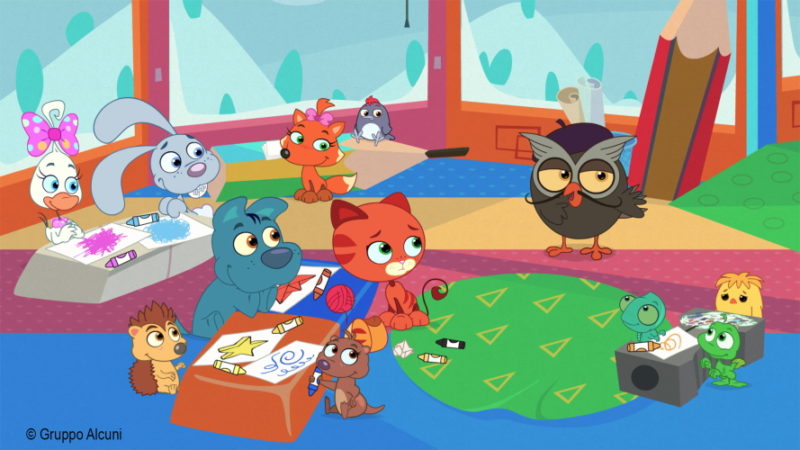 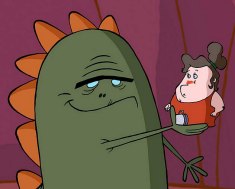 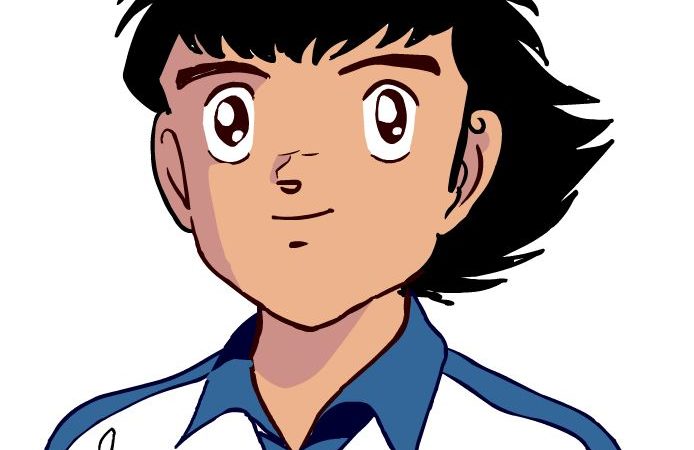