SIGGRAPH Asia crowns the winners of the 2020 Computer Animation Festival 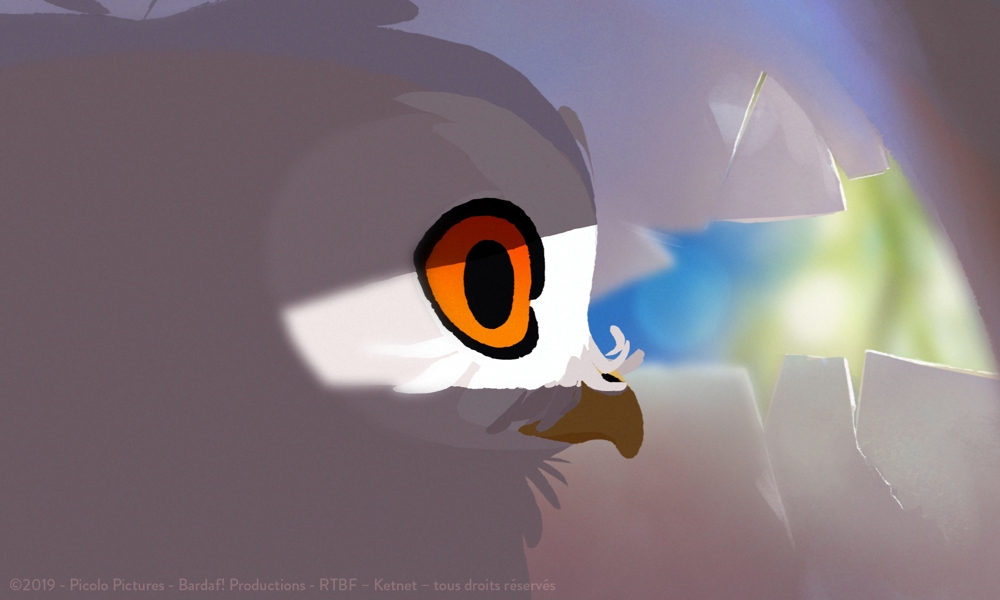 SIGGRAPH Asia 2020 Virtual has officially announced the three winning films of its Computer Animation Festival. Selected from a pool of 577 CG animated projects, 11 preselection jurors reduced the group to 139; from there, an international jury of high-level professionals examined each project, choosing three winners for the CAF Winners Screening, 22 best works for the Electronic Theater screening and another 22 for the Animation Theater program.

“Our CAF winners, Electronic Theater and Animation Theater screenings highlight the work of an incredibly diverse and talented group of artists from around the world,” said Dan Sarto, president of the SIGGRAPH Asia 2020 Computer Animation Festival. “Our jury helped put together an amazing collection of animated projects, including 47 animated shorts, VFX reels, commercials, scientific visualizations and other works, presented online during the festival. Congratulations to all the winners and to all those who have taken the time to share their work with us “.

The winners of the SIGGRAPH 2020 award are:

BEST ON SHOW: Shoom's Odyssey | Director: Julien Bisaro; Producer: Claire Paoletti | Picolo Pictures (France) The 26-minute film, which won the Cristal for Best Television Production at Annecy 2020, tells the story of Shooom, a small owl, which hatches just as a storm capsizes the bayou surrounding its tree . As soon as she has fallen from her nest, the little baby staggers through the mangroves, pushing a second egg from the brood with her. Come to hell or high water, she's determined to find a mother… even if that mom turns out to be an alligator or a raccoon!

SPECIAL JURY: Assassin box | Jeremy Schaefer | Ringling College of Art & Design (USA) Craig, a pizza delivery guy, remembers the night he was making a delivery to a cold-blooded gang boss and his henchmen. Unknowingly, Craig does not deliver the pizza, but the legendary Box Assassin. The killer shows up and wreaks havoc among the gangsters. Craig tries to escape but is taken hostage by the gang boss. At the mercy of a cold-blooded gangster, Craig fears this could be the end.

The killer of the box 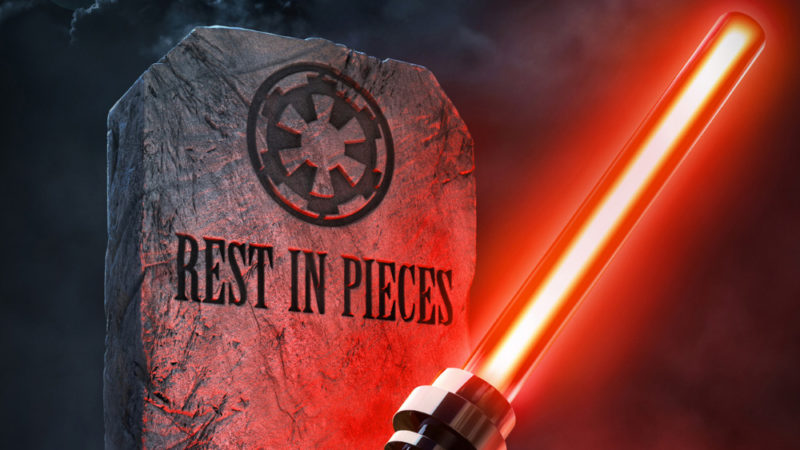 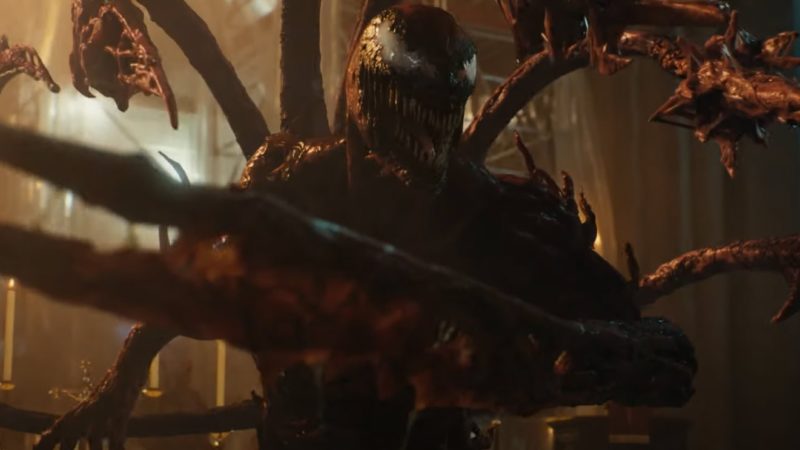 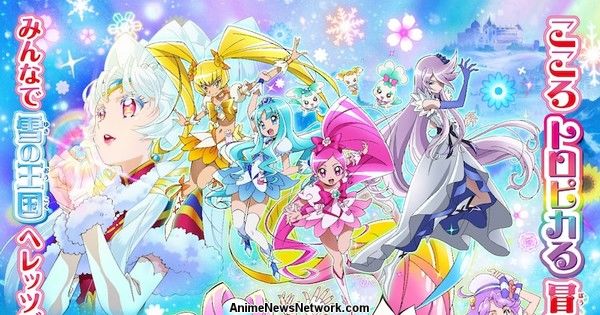 The trailer for the anime movie Tropical-Rouge! Precure 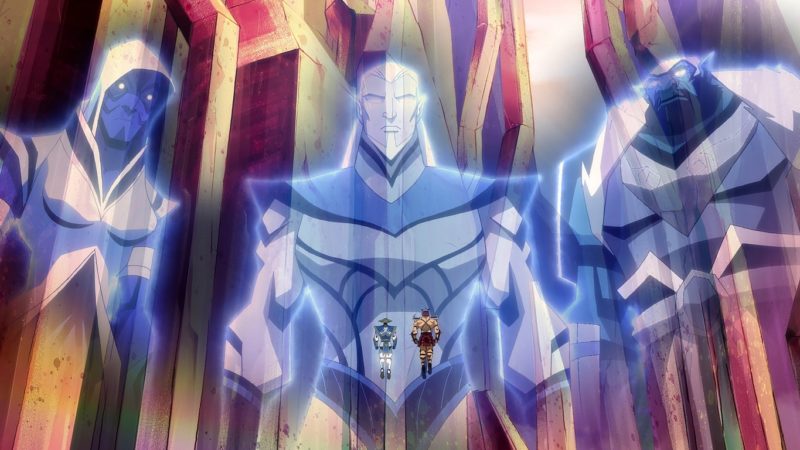 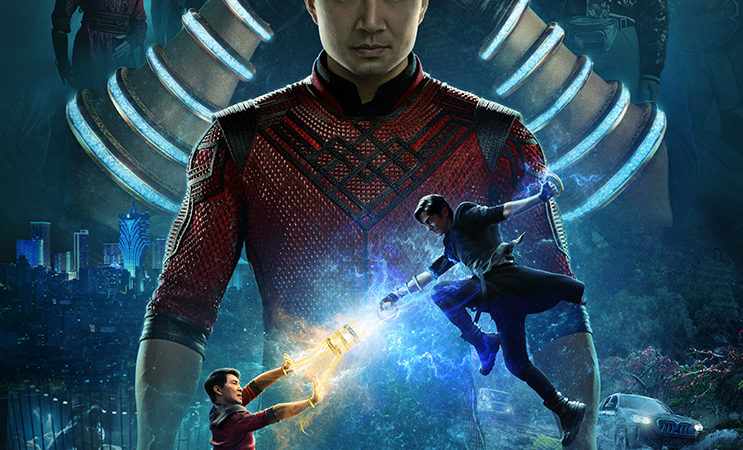 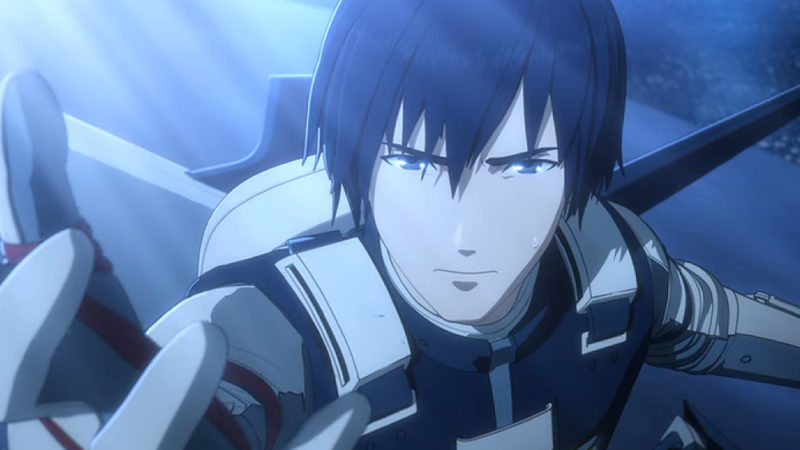