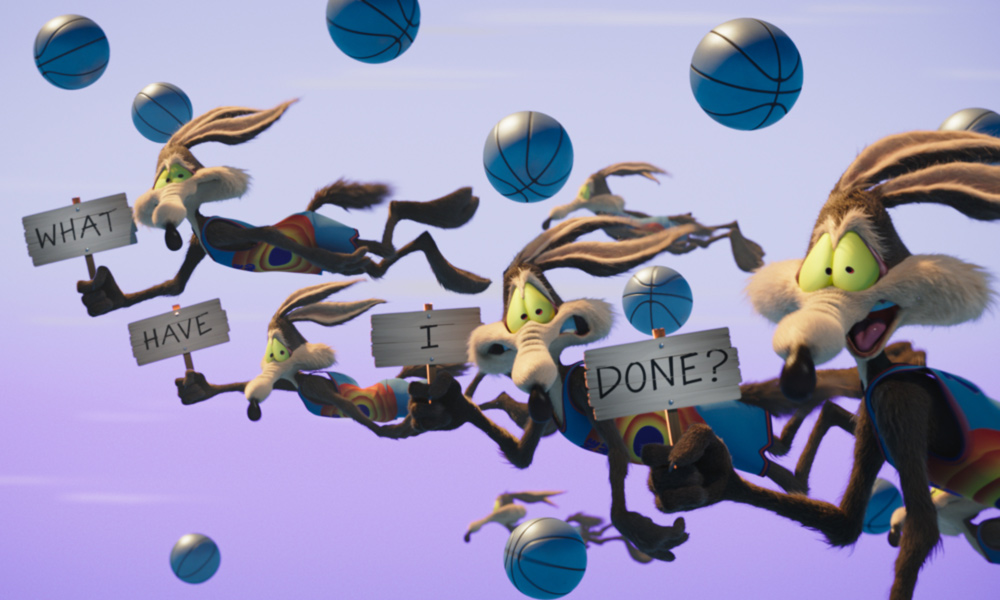 Space Jam: New Legends (Space Jam: A New Legacy) the live-action adventure from Bugs & co. is set to make its debut in theaters and on HBO Max streaming today (Friday, July 16) - but will the new take on the old 90s hit, will it be successful, or will it be like one of the biggest flops in animation history? Currently Malcolm D. Lee's revamp with LeBron James, Cedric Joe, Don Cheadle and the Looney Tunes is inspiring some humorous criticism:

“Warner Bros. 'hellish fixation on destroying their characters together… feels like the final game of a Hollywood that has become more focused on intellectual property rights than on innovation. This is the sour take. The bittersweet counter-argument is that Lee's huge sandbox allows him to sow curiosity about film history in audiences of kids who just came for the farce ... But at least as James continues to define his legacy, he can say he's been beaten. [Michael] Jordan with this pretty decent kids movie.

“The animation, made up of both traditional 2D and CGI, is impressive and there is definitely a lot of it. But it's never quite as joyful as you hope, too often it comes as a corporate machination rather than an inspired imagination. This becomes especially evident when classic Looney Tune characters are finally rendered in CGI form, which just seems wrong. Another problem is that James lacks Jordan's charismatic charm, who, while not an actor, anchored the previous film to his sheer sympathy. Coming 25 years late after the original, which wasn't great to begin with, Space Jam: New Legends it does not live up to its grandiose and overly optimistic title ”.

“The feverish Oedipal drama hits some disturbing notes, and Cheadle ultimately generates a real threat the more he resembles a certain supervillain snapping his fingers not under Warner copyright. There's an almost crafty satire of app-driven life bubbling under the meta high jinks. And the movie throws so many gags on the screen that a lot of jokes really stick together. But the targeted sensory overload mostly produces mind-boggling awe, leaving the viewer with the feeling of Wile E. Coyote after hitting a mesa wall.

"Held together by the most tenuous of narrative threads,"Space Jam: New Legends (Space Jam: A New Legacy) ”offers a relatively entertaining story that overcomes mediocrity often enough to keep adult audiences engaged and keep kids from squirming. There's no real reason for this sequel / tribute to the original 1996 film to exist, but now that it does, there's no reason to wish it didn't. While “You Could Do Worse” probably wouldn't pass the film's marketing collection as a slogan, it's probably the most accurate assessment of the film… Fans of the first film will like it. King James fans will like it. The Warner Bros. promotional department probably loves it already. If this is a corporate synergy launched to a terrifying new level, there is still enough heart at the heart of the film to keep it from becoming a business. ” 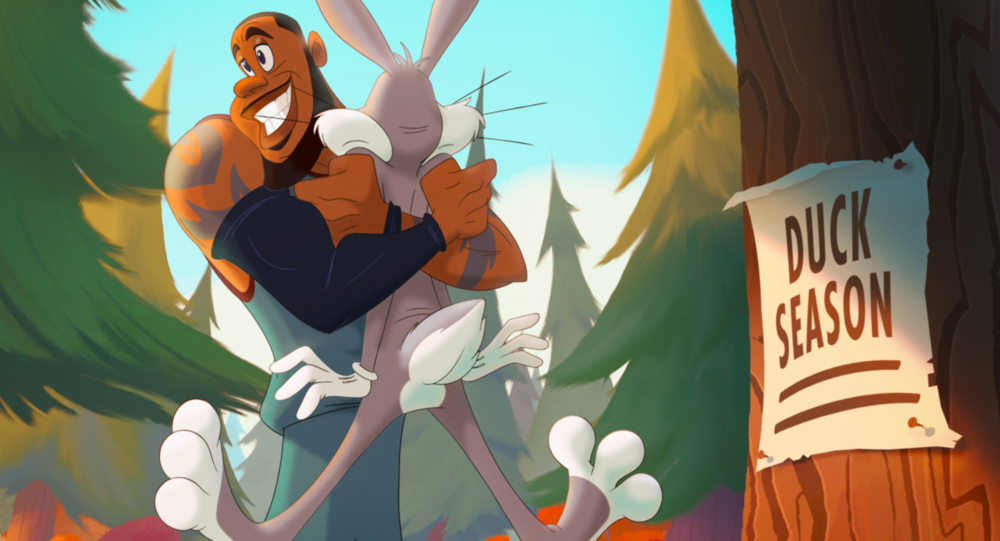 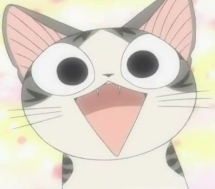