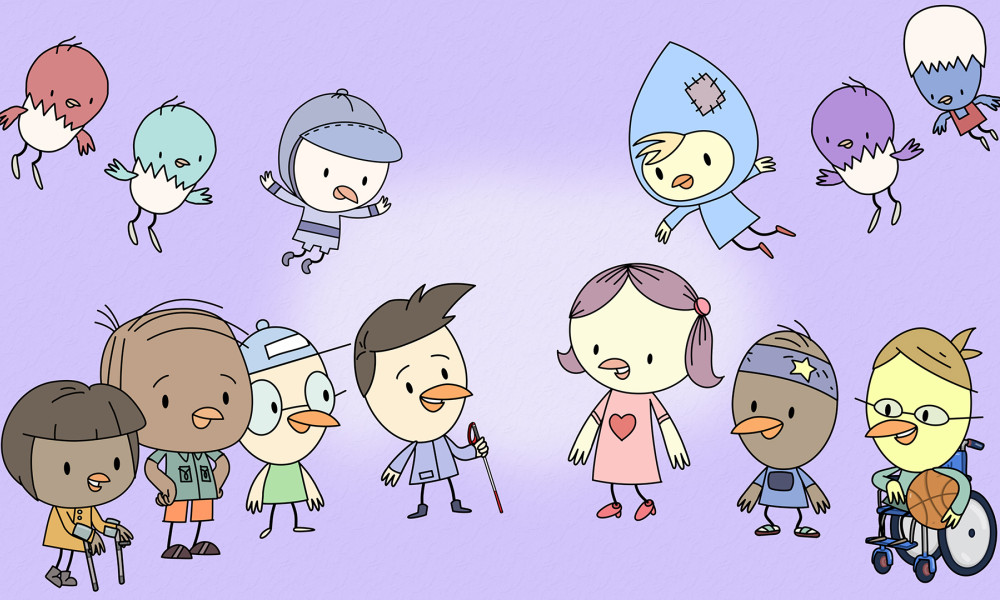 Yeti Farm Creativo, an artist-led studio and one of Canada's strongest animation pipelines, is bringing a longer version of its digital series Sweet Tweets to Knowledge: Kids on British Columbia's Knowledge Network, the cable network for the publicly funded education, premiered November 1.

“We are so excited to be bringing the series Sweet Tweets to viewers across Canada and around the world, ”said Ashley Ramsay, founder and CEO of Yeti Farm Creative and co-executive producer of the show. "Sweet Tweets has amassed a large and loyal following on YouTube and other digital platforms over the years and we look forward to working with Knowledge: Kids and Zodiak Kids to present the longest running new series for existing and new fans around the world. " .

“Zodiak Kids is delighted to have taken over the distribution of this wonderful yet simple program,” said Delphine Dumont SVP of Sales, Acquisitions & Co-Production, Zodiak Kids. "We look forward to presenting the longer version to broadcasters around the world and for preschoolers to fall under its spell."

Sweet Tweets will feature character-driven stories about life's little adventures, with a cast of friendly “Tweets” who laugh, play and, most importantly, sing together. The series centers on Lindy, who lives with her parents and little brother, Pipik, and their friends who reside in Cherry Blossom Lane. Toldable stories focus on socio-emotional lessons for preschoolers, from dealing with disappointments - like being inside on a rainy day and cleaning up the big messes - to the simple joys of everyday life like playing with friends and learning. something new.

The next show expands on the original series Sweet Tweets of one-minute digital short films focused on the song. Each episode of the longer series will include a one-minute indie original song by composer Daniel Ingram (My Little Pony: The Movie, Littlest Pet Shop), to be available on iTunes. The beautifully animated series was created entirely in British Columbia with 2D Harmony. It will air on Knowledge Network every day of the week at 12:42. PT and streaming across Canada on the free Knowledge: Kids app and online at www.knowledgekids.ca.

Sweet Tweets launched on YouTube in 2016 and has since been rolled out across multiple OTT platforms, including Amazon, Curious World, Future Today, and Tubi TV, as well as digital books via FarFaria. The 32 digital short films in the series of fun children's songs have garnered over 1 million views.

The new series is created by Jon Izen and produced by Yeti Farm Creative. Executive producers are Frank Saperstein and Ashley Ramsay. The show is produced by Megan Ryan, directed by Ryan Olson and written by Amy Brown. 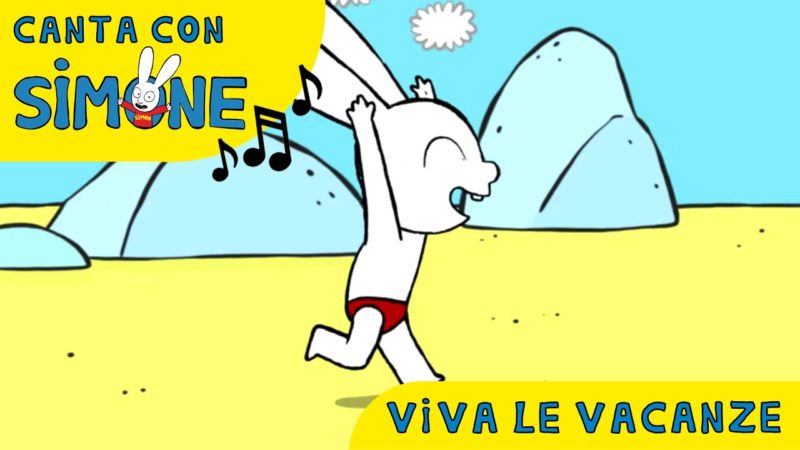 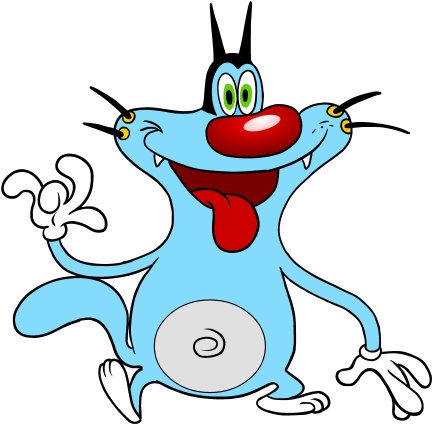 Oggy and the Cockroaches 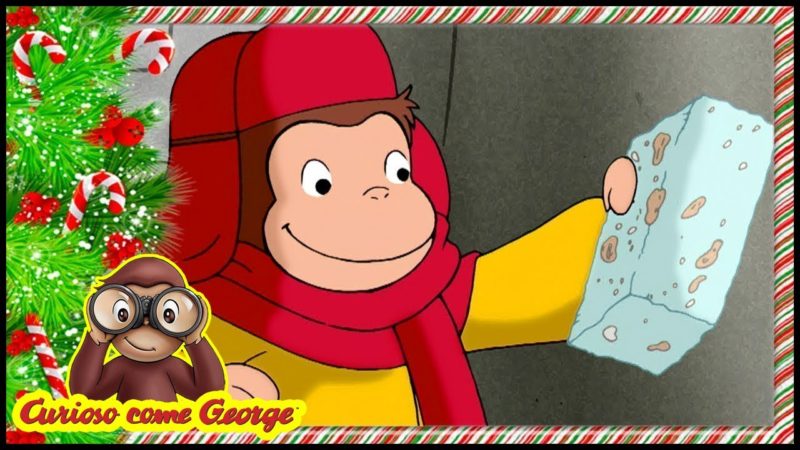 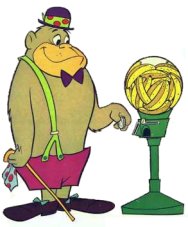 Magilla Gorilla - The Hanna and Barbera animated series from 1964 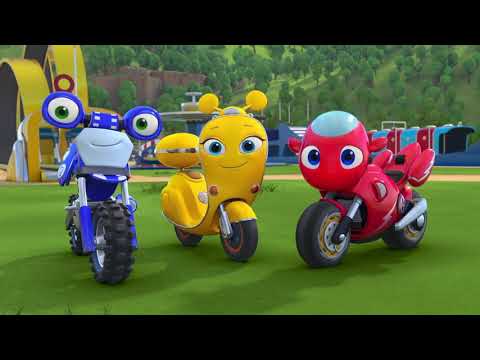 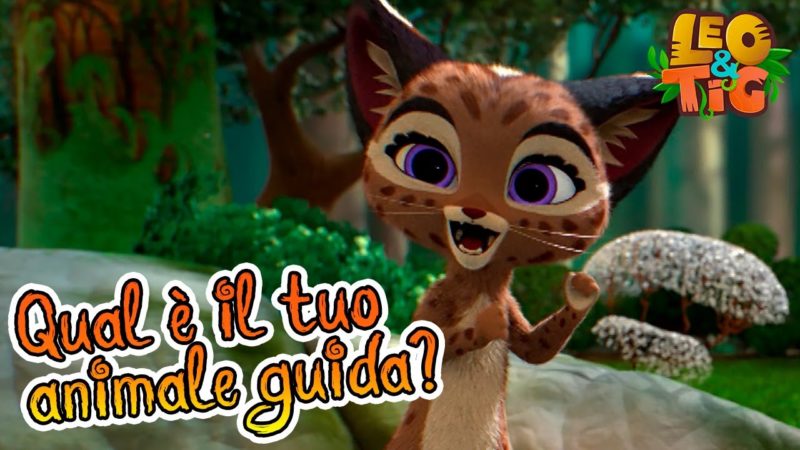 Leo and Tig Italia 🐯🐆 What is your guide animal? 🦊🐿 Cartoon for children