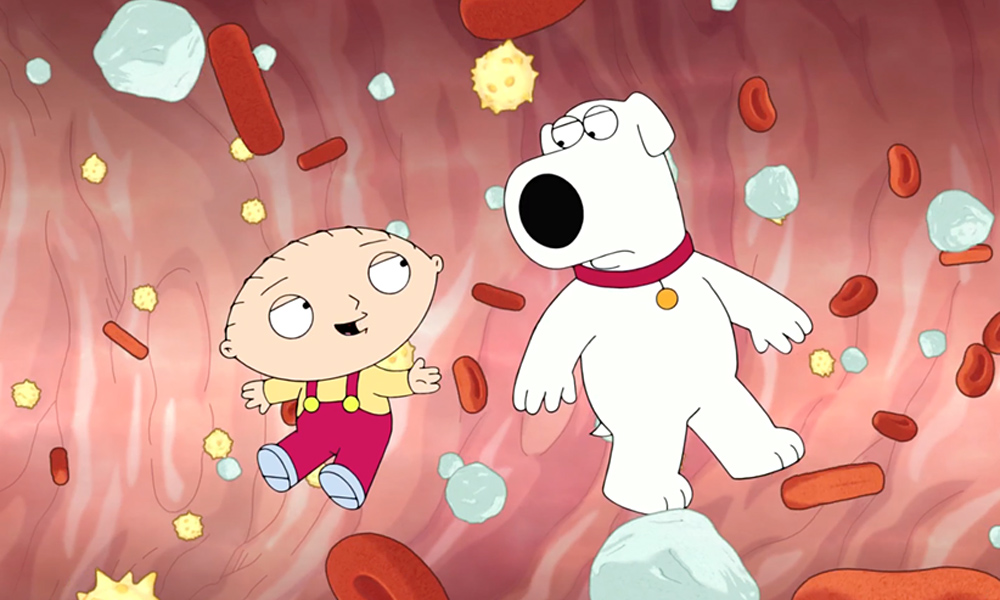 Seth MacFarlane and the producers de The Family Guys (Family Guy) made an original three-minute comic short film designed to educate, entertain and encourage millions of unvaccinated citizens around the world to feel confident about vaccinating against COVID-19. The cartoon is a joint production of Fuzzy Door, 20th Television Animation, FOX Entertainment and “It's Up To You” of the Ad Council's COVID-19 Vaccine Education Initiative.

Described as part Schoolhouse Rock, partly an educational film of the high school science lesson, but told with all the irreverence and hilarity for which The Family Guys As it is known, the three-minute short film finds Peter Family Guy in the doctor's office discussing getting the injection, when Stewie and Brian teleport inside his body and explain how vaccines work. The short tour de force sees MacFarlane voicing four characters - Peter, Stewie, Brian and Dr. Hartman - and was written by the show's writers in collaboration with MacFarlane and a team of scientific experts and epidemiologists.

“We have been proud to work with some of the nation's leading immunologists and epidemiologists on this ASF. And while we never understood a single note they gave us, we took them all, ”executive producers / showrunners said.  The Family Guys, Rich Appel and Alec Sulkin.

"With millions of Americans still unsure how to get vaccinated against COVID-19, it's more important than ever to have smart, informative, and fun messages like this that will boost vaccine confidence," said Lisa Sherman, president and CEO of Ad Council. “This new work by Seth MacFarlane and the team of The Family Guys is bringing critical information about vaccines to the public in a fresh and hilarious way that is sure to inspire people to take the next step in slowing the pandemic. We are grateful to our partners at Disney and Fox for their passion and collaboration at this pivotal time. ”

Since its debut in 1999, The Family Guys they achieved cult status among fans and racked up numerous awards, including an Emmy Award nomination for Outstanding Comedy Series (only the second animated series to be so recognized). Most recently, series creator and lead voice actor MacFarlane won the 2019 Emmy Award for Best Character Dubbing Performance and is currently tied for most Emmy wins of all time (four) for his I work on the show. 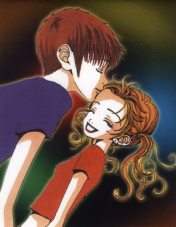 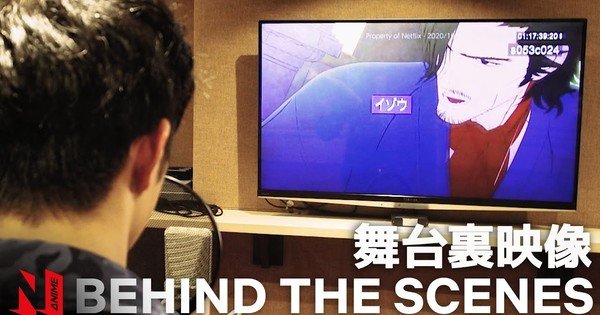 Bright: Samurai Soul, the behind-the-scenes video of the anime film in streaming 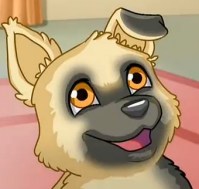 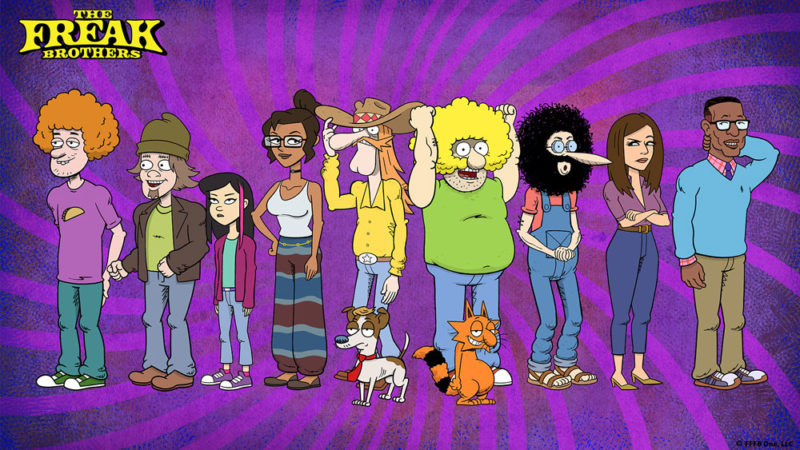 "The Freak Brothers" the animated series for adults debuts on Tubi 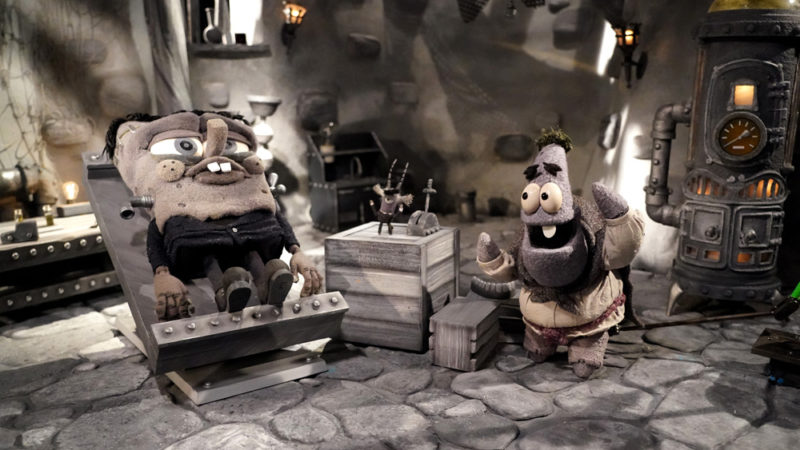 Halloween Specials on Nickelodeon with "Rugrats" and "Patrick Star" 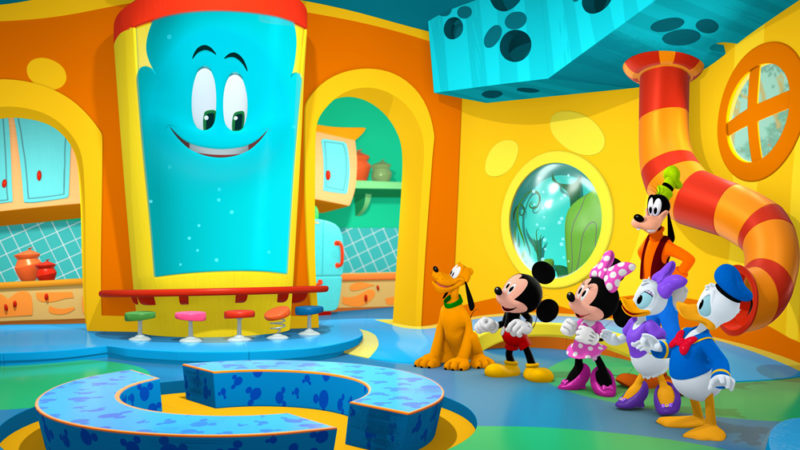