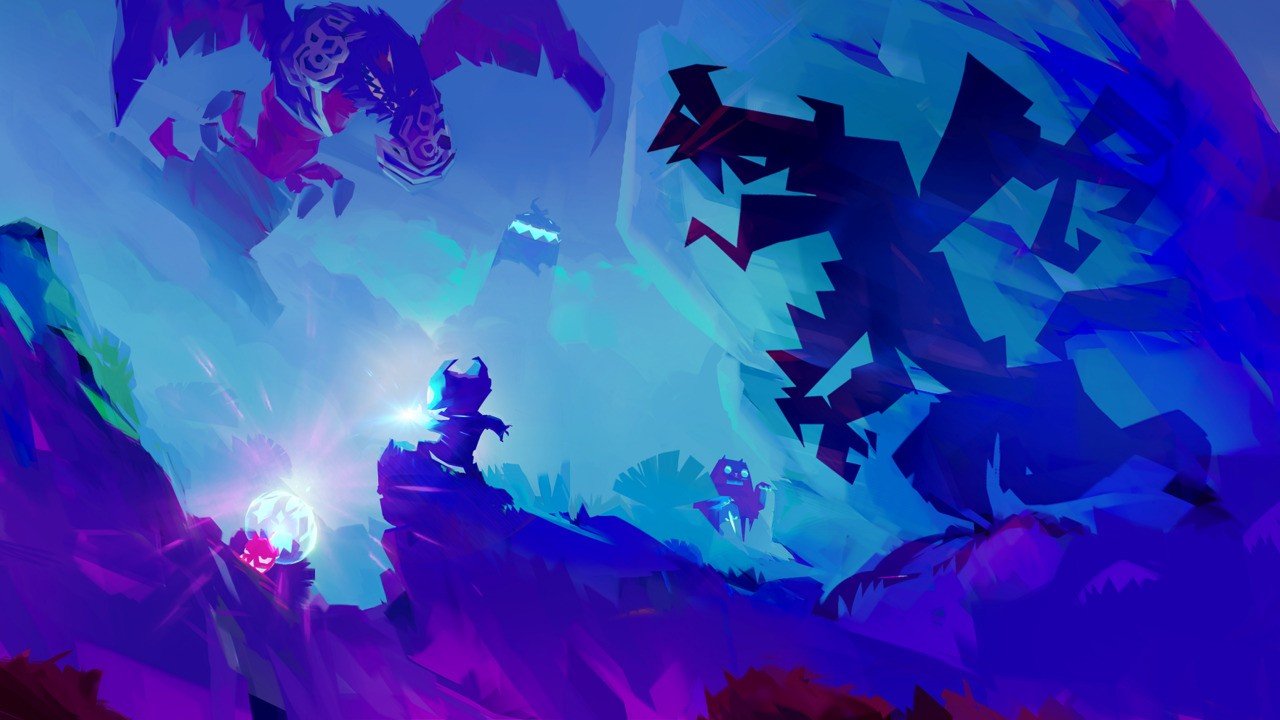 Poland is a hotbed for video game development, with a large number of companies large and small making their mark on the industry. King's Pleasure is another new studio based in Krakow, with its team boasting credits including cyberpunk 2077, Serial Cleaner e Vampire: The Masquerade - Vampire: The Masquerade - Coteries of New York; his debut title, Cosmic, it seems quite intriguing.

On the one hand, a 2D action platformer isn't the rarest beast nowadays, and aspects of its design (at least the one shown in the announcement trailer) is reminiscent of a much darker take on the fighting style of. Guacamelee .

The plot, and the way it will apparently flow into the gameplay, has undoubted potential; you must team up with someone else's shadow to find yours, all while the owner of the monstrous friend is in pursuit.

Part of the official description is shown below.

Cosmic is not due for release until next year, so there is still a lot of time for development and for more details to emerge. Based on the initial look though, let us know what you think in the comments. 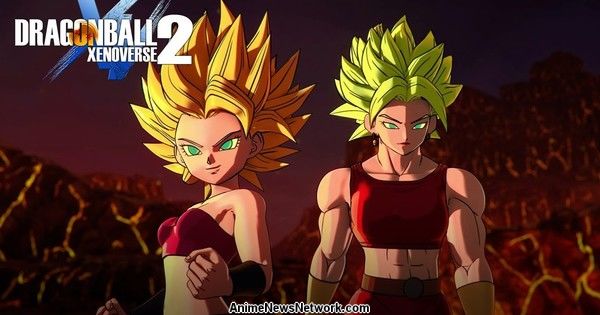 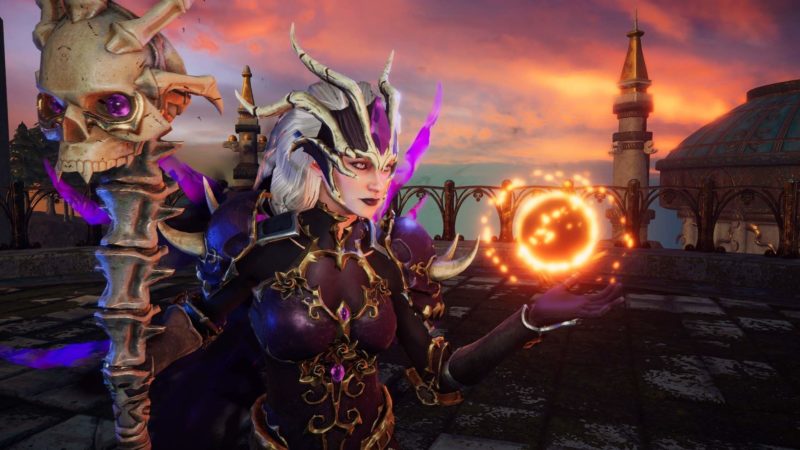 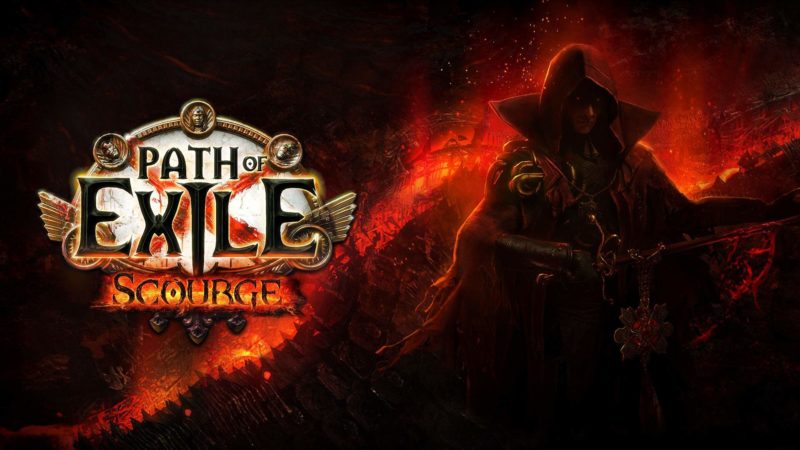 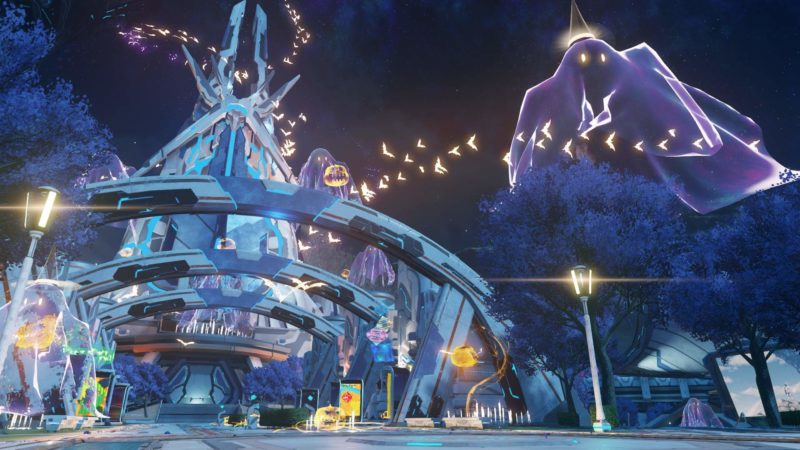 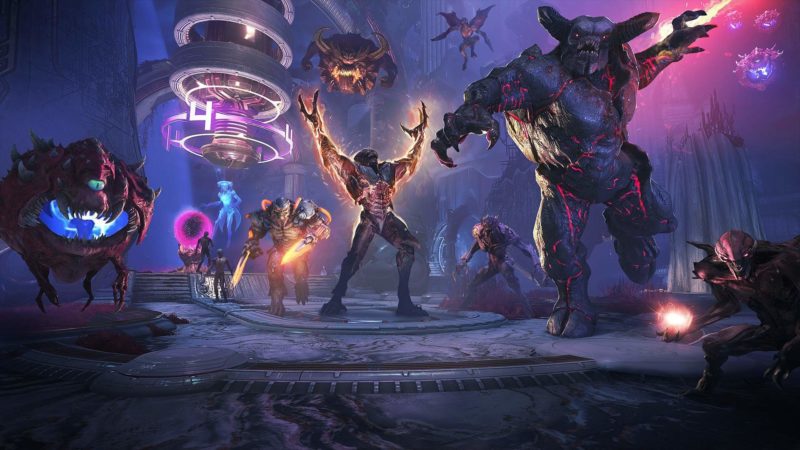