The Magic of Stella manga ends in 3 chapters 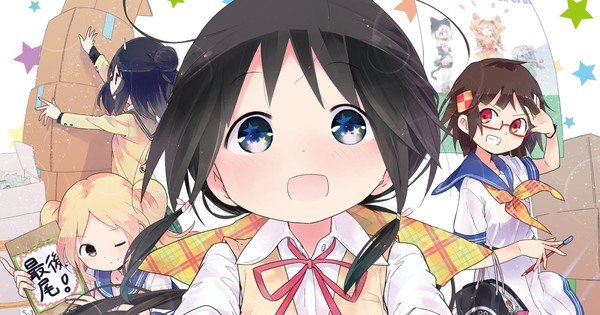 Upon enrolling in high school, Tamaki Honda joins the club to make Dojin games known as the SNS Club. Together with programmer Shiina, writer Ayame and composer Kayo, Tamaki begins working as an illustrator for the club's next game. .

The main heroine, who becomes the illustrator of the SNS Club. As a fan of hard-boiled shōnen manga, his art style tends to focus on gruff-looking men. She is very fond of her father.

The president of the SNS Club who acts as a programmer. She is often calm and pessimistic.

The screenwriter of the SNS Club. She thinks of writing adult stories under the pseudonym "Iris" which she is a little embarrassed about.

The composer of the SNS Club. She works part-time as a waitress in a family restaurant.

Tamaki's best friend, a member of the school's Illustration Club. She is a fujoshi who likes to draw boy 's love art.

Former illustrator and former president of the SNS Club who is currently in college.

A Club member starting to help out with SNS Club games as a second artist. She admires Iris, but isn't convinced that Ayame is really her.

Tamaki's classmate, who is half Caucasian. 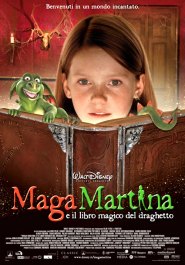 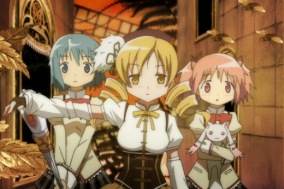 Madoka Magica Part I: The Beginning of the Story - The 2012 anime movie 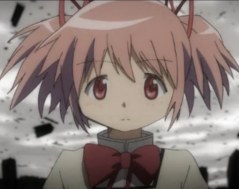 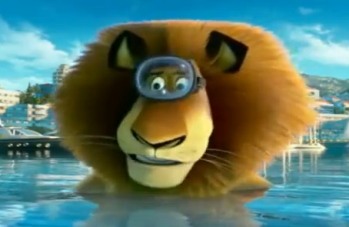 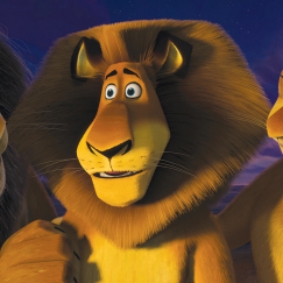 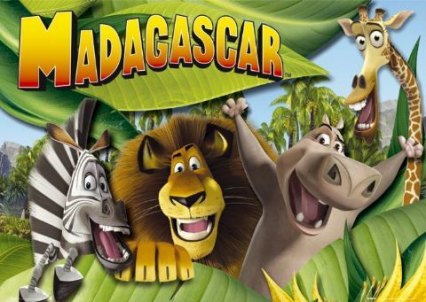