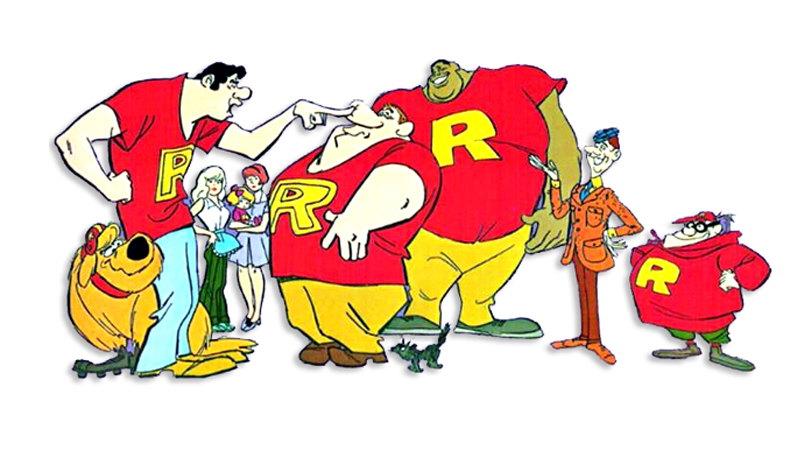 The savages (Where's Huddles?), Also known as The Huddles family, is a 1970 American animated television series produced by Hanna-Barbera. The original series consists of just ten episodes and chronicles the vicissitudes of two families, whose husbands are professional football players.

It was similar in style to the Flintstones, the Hanna & Barbera studio's most successful series, and used many of the same essential voice actors and storylines. Also, like The Flintstones, Where's Huddles? It aired in the evening on prime time, had a laugh track and a bit adult themes. All ten episodes were produced and directed by William Hanna and Joseph Barbera.

The summer replacement was supposed to be a rehearsal for a full primetime series, but it only lasted ten episodes. The episodes were repeated in the network's Sunday afternoon special in the summer of 1971

The premise of the show involved a professional football quarterback named Ed Huddles (voiced by Cliff Norton) and his neighbor, team center Bubba McCoy (voiced by Mel Blanc). They played for a team called Rhinos. Other characters included Ed's wife, Marge Huddles (voiced by Jean Vander Pyl), Huddles daughter Pom-Pom, and their black teammate Freight Train (voiced by Herb Jeffries). Bubba's wife Penny McCoy was played by comedian Marie Wilson in her final role before her death from cancer in 1972. The regular foil was Claude Pertwee (Paul Lynde), who lived alone with his cat Beverley and could tolerate wives, but considered men to be "savage". His looks and quick-tempered demeanor are similar to Mr. Peevly from Help!… It's the Hair Bear Bunch (Napo bear head).

The Rhinos football announcer was voiced by sports journalist Dick Emberg, who was the voice of the Los Angeles Rams at the time. Alan Reed had a recurring role as Mad Dog Maloney, the coach of the Rhinos. The Huddles had a dog named Fumbles, voiced by Don Messick. Fumbles, just like Muttley, often laughed at someone's bad luck, but while Muttley's laugh was panting in nature, Fumbles's laugh was more throaty. Most of the gameplay consisted of recycled animation (one particularly frequent shot was a shot from the team's backtracking, iron-wielding defenders).

Paul Lynde has been credited for his role in this series as Claude Pertwee; this was unusual for Lynde, as he wasn't generally credited with her other work for Hanna-Barbera at the time, which consisted mostly of Saturday morning cartoons (as opposed to Where's the Mess ?, which aired on early evening). In addition to the Huddles television series, there was also a comic (with drawings by Roger Armstrong) that aired for three issues from Gold Key / Whitman Comics in 1971. 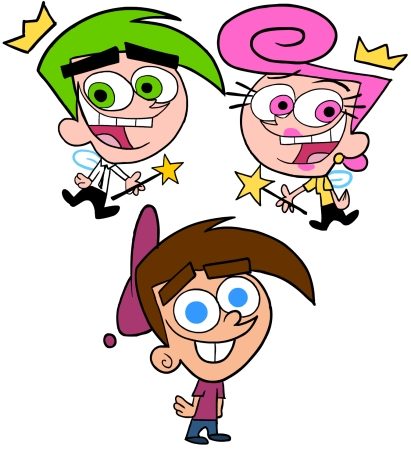 The Fairly OddParents - The 1998 animated series

Rosie's rules, the children's animated series will debut in 2022 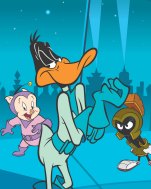 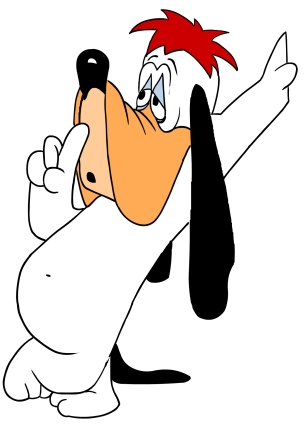 Droopy - The cartoon character of Hanna and Barbera 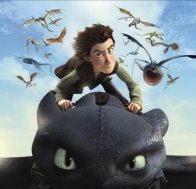 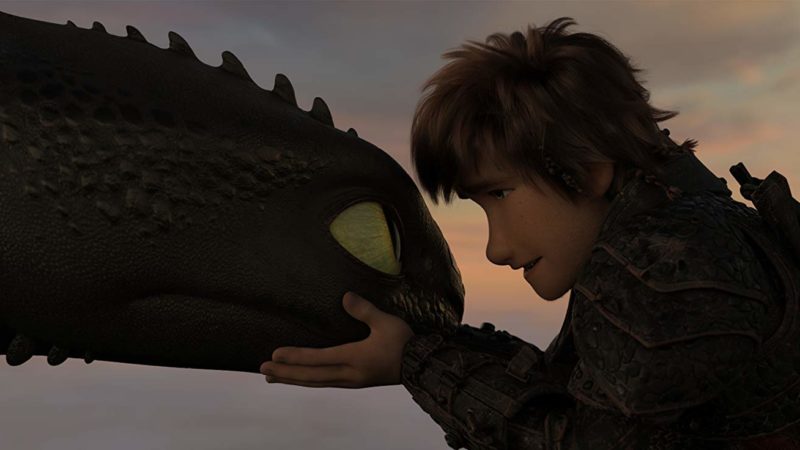 How to Train Your Dragon: The Hidden World: The 2019 Animated Movie