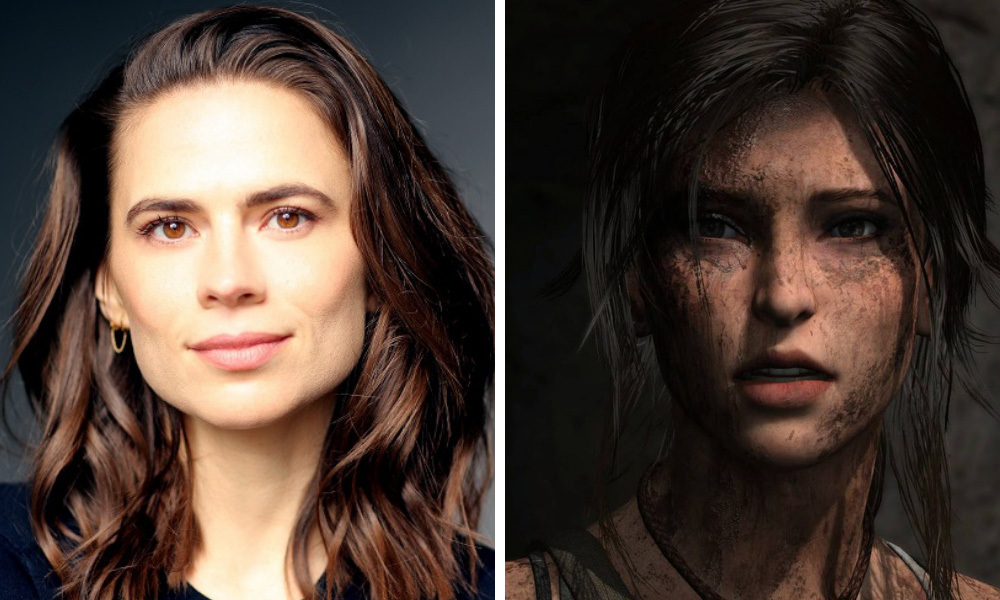 Atwell is a Golden Globe and Olivier Award nominated British actress who will star alongside Tom Cruise as the female lead in Mission: Impossible 7. His other film credits include Julian Jarrold Brideshead revisited  (2008) and The Duchess (2008), for which she was nominated for Best Supporting Actress at the 2008 British Independent Film Awards. She also starred in the Disney film  Christopher Robin (2018) and in Blinded by the Light (2019), directed by Gurinder Chadha.

In 2011, Atwell was cast alongside Chris Evans in the Marvel blockbuster Captain America: The First Avenger. Her character Peggy Carter was given her show, Agent Carter in 2015, the first Marvel spin-off to be directed by a woman. He reprized this role in Captain America: The Winter Soldier (2014) Avengers: Age of Ultron (2015) Ant-Man (2015) and Avengers: Endgame (2019).

Atwell's animation credits include Mittens' voice in Peter Rabbit 2 and Zadra in 3Below, as well as reprising the role of Peggy Carter for Avengers Assemble, video games aptain America: Super Soldier e LEGO Marvel's Avengers and, more recently, in Marvel's animated anthology series What if…?.

Lara Croft, one of the video game world's most iconic adventurers, makes her anime debut in an all-new series. Resuming after the events of the great success area of trilogy of tomb raider video game reboot, the animated series will deal with the latest and greatest adventure of the globetrotting heroine. Twenty-five years after her first game appeared, Lara continues to explore new territory.

The Netflix series is written and produced by Tasha Huo (The Witcher: Blood Origin, Red Sonja); executive producers are also the founder and CEO of dj2 Entertainment Dmitri M. Johnson (Sonic the Hedgehog, Life is Strange), Howard Bliss and Stephan Bugaj; and Jacob Robinson, under his Tractor Pants company.

In the 25 years since its launch, the tomb raider The video game series has sold over 84 million copies and has garnered a treasure trove of awards. The success of the game has led to a global franchise that includes films, merchandise, comic books and now an elegant animated series. The latest version of the game, Shadow of the Tomb Raider, has received numerous nominations and "Best of" awards. The video games of tomb raider  are developed by Crystal Dynamics and Eidos Montréal and published by Square Enix. 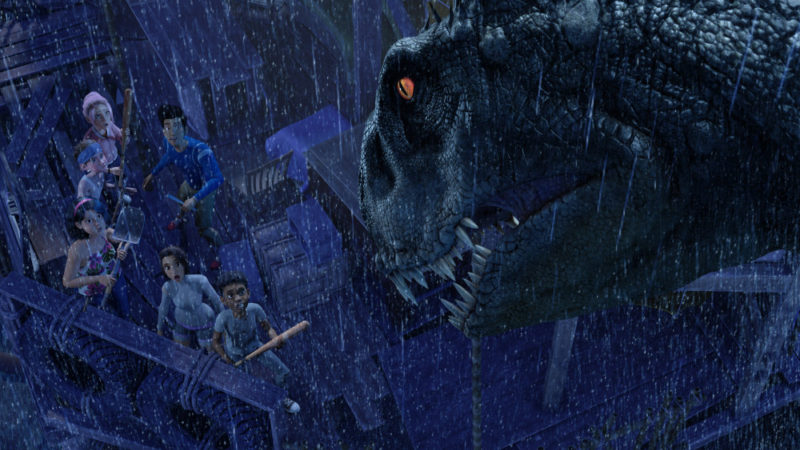