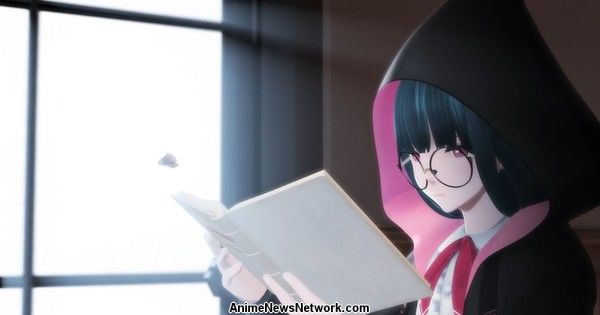 NIS America will release the game in English for PlayStation 4, PlayStation 5, Nintendo Switch and PC via Schedule early 2022.

The game will be released for PS5, PS4 and Switch in Japan on October 14th.

Clouded Leopard Entertainment will release the game in Asia on the same day as Japan with support for subtitles in Japanese, Traditional Chinese, Simplified Chinese and Korean, and with planned English. Support for subtitles was added in a later free update.

You suddenly wake up at Shin Mikado Academy. In front of you is a barrier that separates the campus from the rest of the outside world. Inside the academy are the Madness-inducing Mist, cryptic phone calls that connect to the Otherworld, and seven Covenant Bearers, each with their own Demonic power ruled by their Egos.

To resist the irrationality that surrounds you, acquire the Authority of Vanity, a demonic power that exists thanks to your ego and your madness. You and your four classmates then found the True Student Council, with you as their vice president. Together, fight to bring the academy back to normal.

At Shin Mikado Academy, you'll befriend and fight alongside four companions who will lead you to four separate destinies.

Whose hand will you eventually take?

Where will their paths take you?

How will these four destinies converge?

Only you, master of your destiny, can find out.

Fuyuki Hayashi e Ryūtarō Itō they are writing the history of the game. Kazunari Suzuki e Aya Nishitani they are accredited for scenario supervision and cooperation. so-bin  is drawing the characters. Tsukasa Masuko is composing the background music. KAMITSUBAKI RECORD is credited for the acronym. 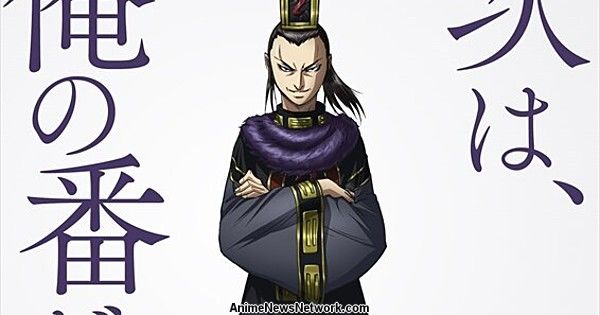 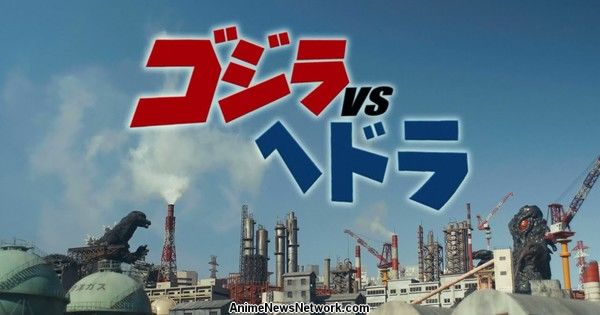 "Godzilla vs. Hedorah ”the trailer of the short film for November 3rd 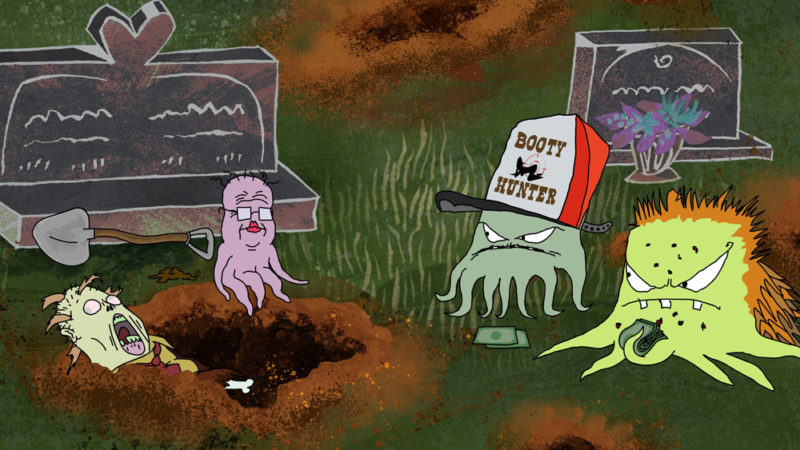 Trailer: "Squidbillies" returns for the final season on November 7th 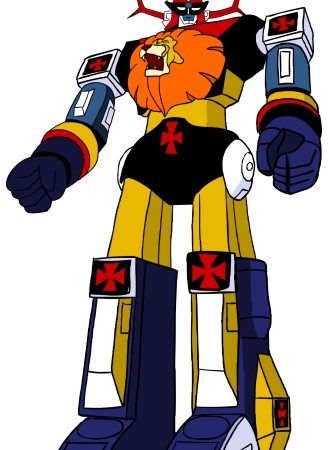 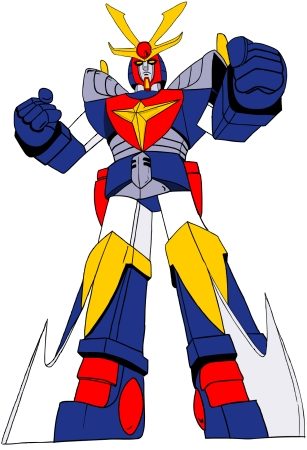 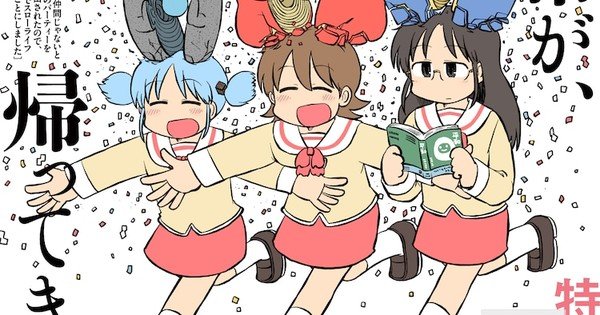