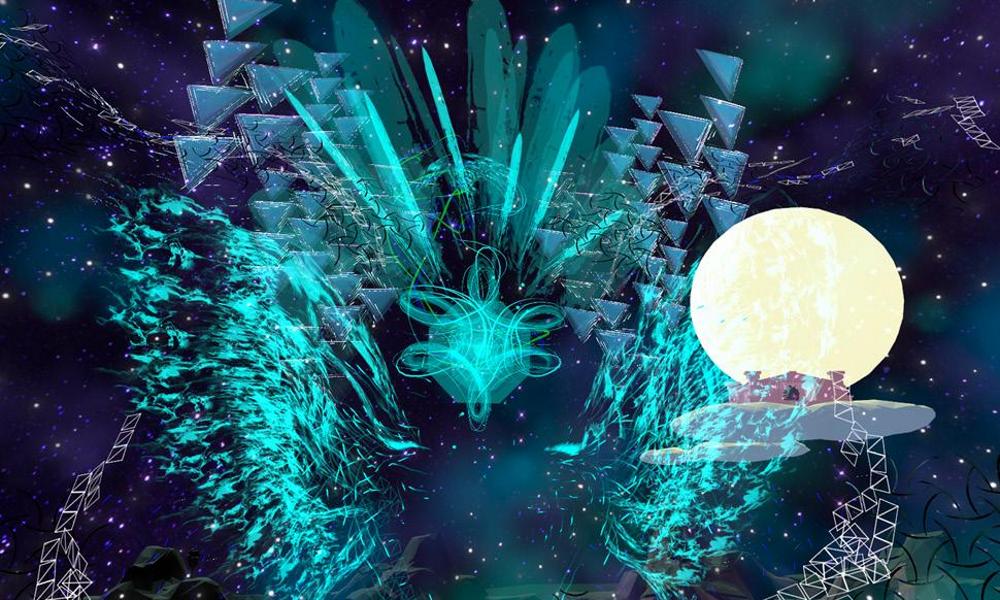 The prestigious Venice Film Festival ended on Saturday with an awards ceremony. While live-action movies starred in the show, including the rise in Oscar-winning rumors for Nomadland by Chloe Zhao - animation has carved out its own niche on the Lido with a stronger presence in this year's Venice VR Expanded.

The award-winning spouses Michelle and Uri Kranot (Nothing Happens, Hollow Land) got their first prize at the festival, with the experience sketchy and smeared not quite monochromatic The Hangman at Home (The executioner at home), while Kiira Benzing (Loveseat, Runnin ') won over the judges with Finding Pandora X (Finding Pandora X) - a modern mythological adventure, which transports viewers into an Olympus CG pulsating with vaporwave neon vibes - after competing last year.

The final prize in virtual reality went to the murder mystery of Chinese director Fan Fan Killing a Superstar (Kill a superstar).

What does the executioner think about when he comes home from work at night? The Hangman at Home (The executioner at home) is an interactive animated experience that explores the themes surrounding humanity's recognition and embarrassing intimacy. Told in five intertwined stories; each situation presents one or more people in a delicate moment: fragile, playful, terrified, contemplated, confused, curious. We are all very similar in these moments, warning us to question our responsibility and our responses. Based on the poem by the iconic Carl Sandburg of Smoke & Steel  (1922).

Over the centuries, the gods of Mount Olympus vanished until only two remain: Zeus and Hera. Now they are in danger of disappearing if they fail to retrieve the Box of Hope, which Pandora has removed. This modern interpretation of an ancient myth shifts the perspective to a narrative that has long been misinterpreted.

Lisa, an actress, was recently embroiled in a scandal and even received death threats, from some crazy fans. Lisa's agent, Bin, has invited well-known host Shan to her mansion for a live interview. Before the live show began, various threatening signs appeared, making Lisa uncomfortable, but Shan insisted on continuing the show, with the aim of taking the risk of being publicized by the news. Unexpectedly, someone died on the scene at the beginning of the show. However, only Lisa's colleagues and show staff remained in the mansion. Was it an accident or a murder? Now it's up to you to find out the truth.

The Hangman At Home 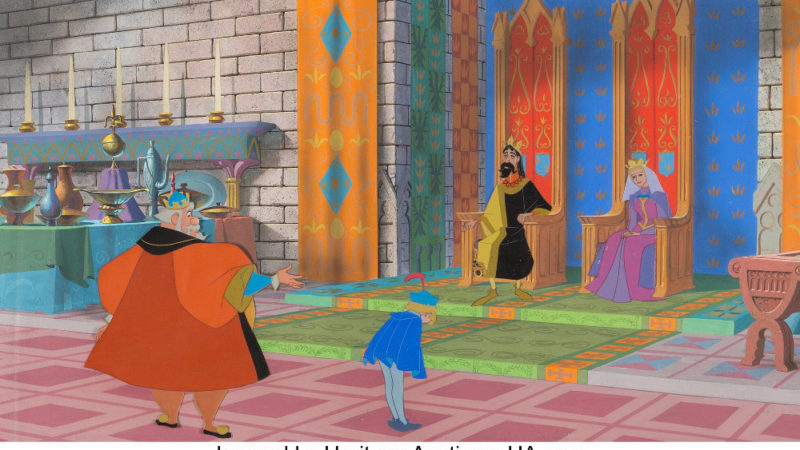 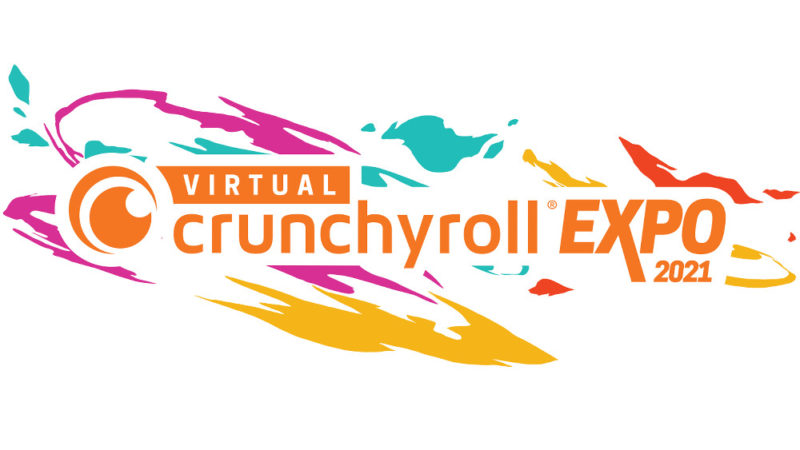 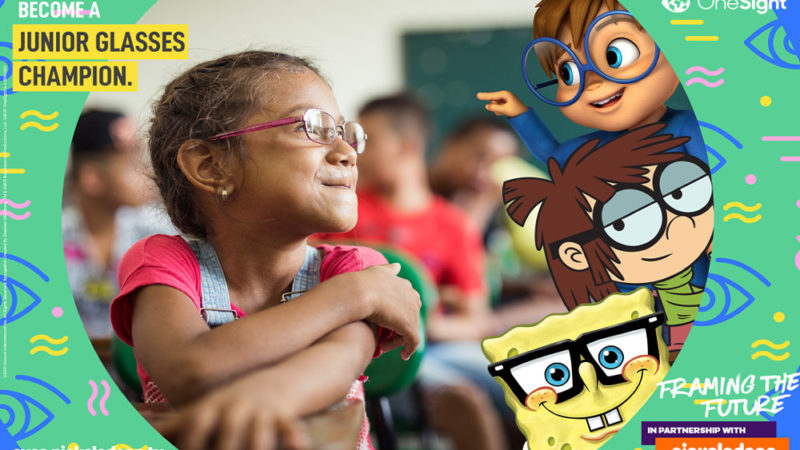 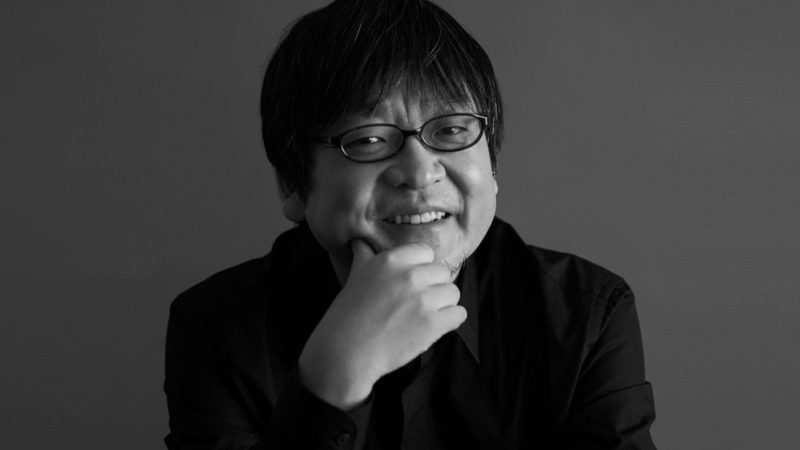 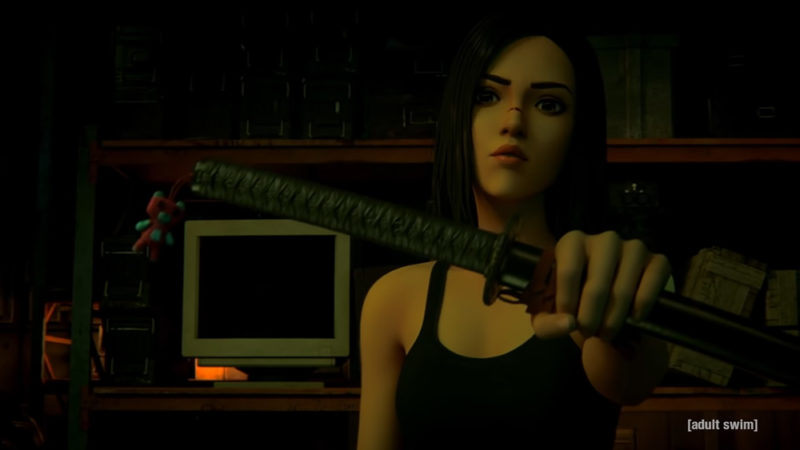 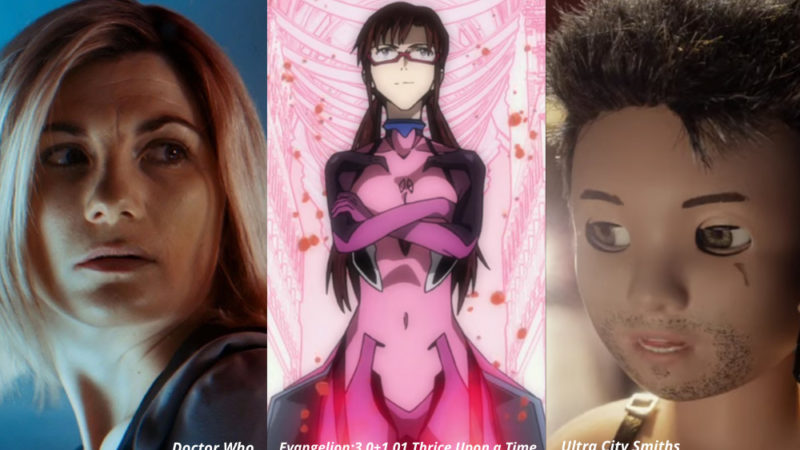