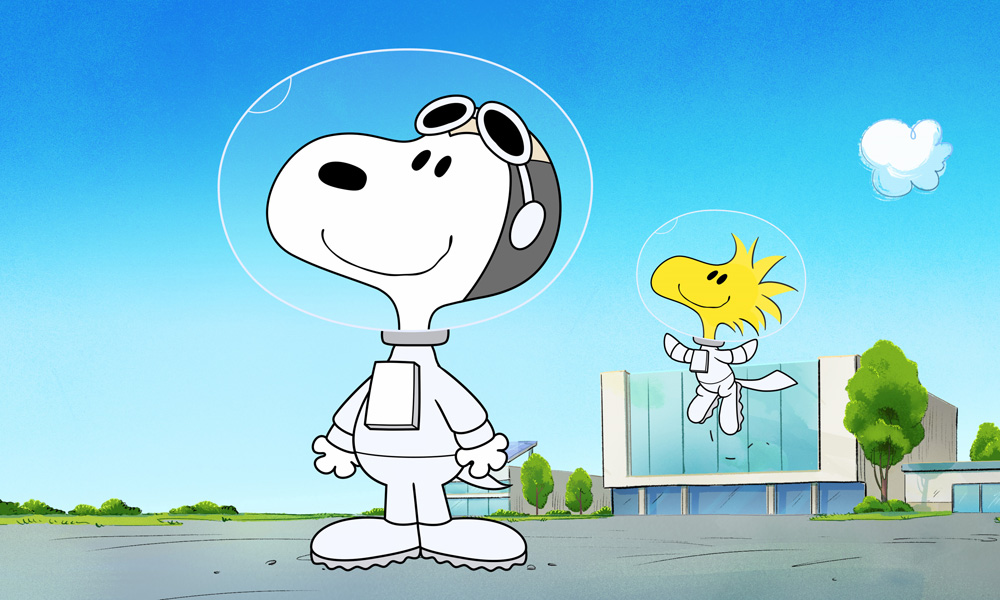 Apple TV + today released the out-of-this-world trailer for season two of Snoopy in space (Snoopy in space), premiered all 12 episodes on Friday 12 November. After exploring the Moon and visiting the Space Station in Season 1, Snoopy and the gang are ready for their next big adventure, an epic journey across the universe to find out if there really is life outside of Earth.

Join Snoopy on an epic interstellar journey as our intrepid beagle faces one of humanity's most gripping mysteries: Is there life out there in the universe? Snoopy and his friends bring to life NASA's most exciting research today, from searching for traces of ice and ancient fossils on Mars, to drilling deep oceans hidden within distant moons, and even looking for exoplanets far beyond our solar system. Of course, like any good road trip, Snoopy and Woodstock's trip includes plenty of extra adventures along the way, plus lots of support from Charlie Brown, Franklin, Marcie, Linus, and the rest of the Peanuts band at the Johnson Space Center. Let the adventure begin!

Snoopy in space (Snoopy in space) is a Daytime Emmy Award nominated Apple original for children and winner of the Parents' Choice Gold Award. In partnership with WildBrain, along with Peanuts Worldwide, the series is designed to inspire a passion for space exploration and STEM disciplines among the next generation of students. This season's focus on space is through the lens of "The Search for Life", which highlights the scientific processes and technology behind space exploration, the need for resilience in the face of setbacks and the importance of imagination when trying to find creative solutions.

The award-winning range of animated originals for kids and families on Apple TV + includes the next Harriet spies on her, with the voice actors of Beanie Feldstein and Jane Lynch; the recently released Wolfboy and the Everything Factory; Rolling Along with Otis; Oscar nominated film wolfwalkers; Peabody Award winning series Stillwater; new series of Peanuts and WildBrain includingThe snoopy show; is Here We Are: Notes for Living on Planet Earth, the Daytime Emmy Award-winning television event based on the New York Times Bestseller and Oliver Jeffers' TIME Best Book of the Year. 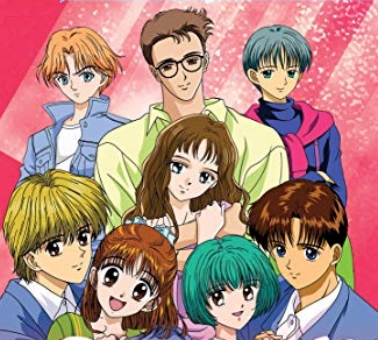 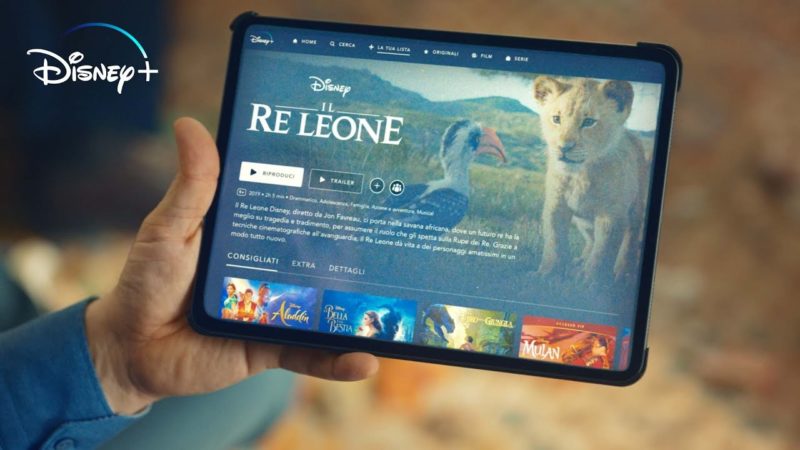 Disney + in a nutshell with Stefano Fresi: where does Elsa from Frozen live? 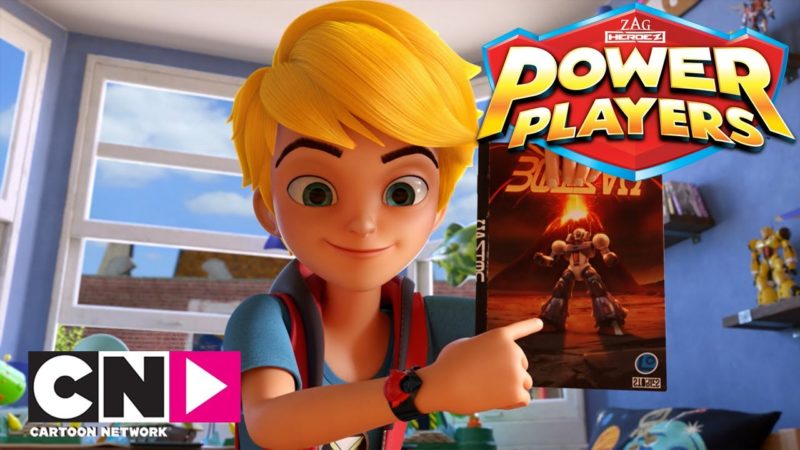 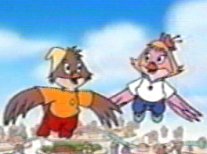 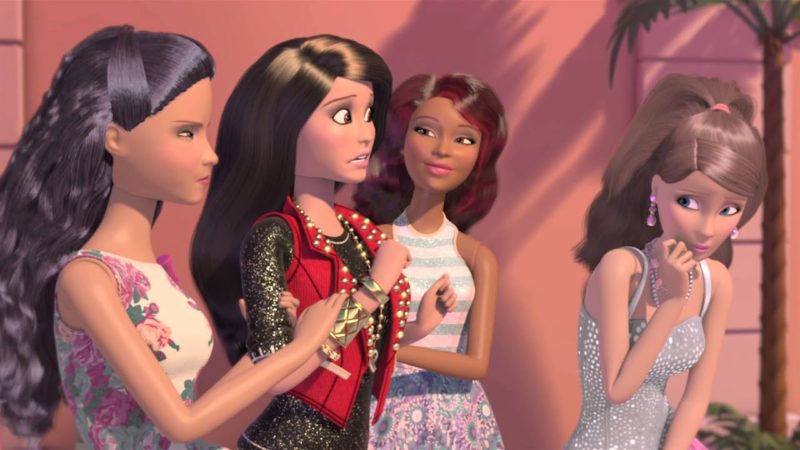 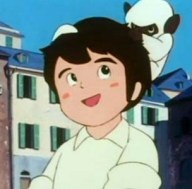