"THE PROUD FAMILY: STRONGER AND PROUDER" DEBUTS ON FEBRUARY 23 ON DISNEY + 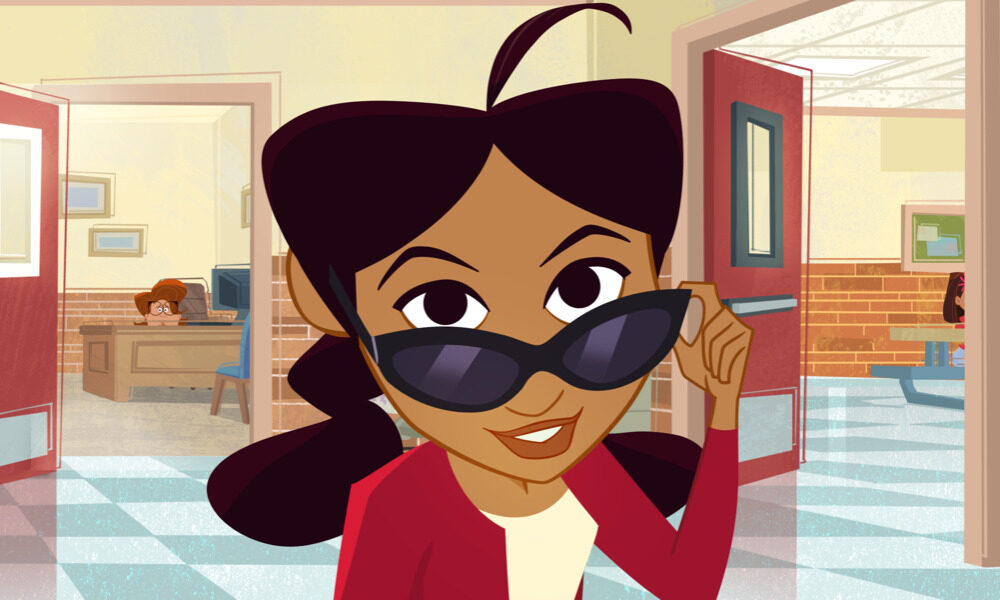 Disney + has announced that it will debut on the streaming platform on February 23 The Proud family: stronger and prouder, the highly anticipated revival of the groundbreaking Disney Channel series, The Proud Family. With a cast of celebrities lending their voices in the original version, the new episodes will debut every Wednesday on the streaming platform. Along with the debut date, Disney + released the official trailer for the series during the Television Critics Association's virtual press tour.

Acclaimed film and television composer, songwriter and producer Kurt Farquhar, who wrote and composed the theme song “The Proud Family (The Proud Family) ”, Returns as the author and composer of the series for“ The Proud Family: Louder and Prouder ”. Preserving the lyrics and melody of the iconic and beloved original theme song, Farquhar reinvented a contemporary version for the revival, performed by rising R&B star Joyce Wrice.

A new behind-the-scenes musical featurette was also released today with a preview of the updated song:

The acclaimed composer, songwriter, television and film producer Kurt Farquhar, who wrote and composed the theme song for The Proud Family, returns as the author and composer of the series for The Proud family: stronger and prouder. Retaining the lyrics and melody of the iconic and beloved original theme song, Farquhar reimagined a contemporary take for this revival, played by rising R&B star Joyce Wrice. A new musical featurette with a behind-the-scenes look and a preview of the revisited song is available here: https://youtu.be/-ymJFF2JZfA.

The Proud family: stronger and prouder will pick up on the story of her main character, Penny Proud, and will include her crazy family: parents Oscar and Trudy, twin brothers BeBe and CeCe, and grandma Suga Mama (and Puff!). Of course, it wouldn't be The Proud Family without Penny's loyal team, made up of Dijonay Jones, LaCienega Boulevardez and Zoey Howzer among others.

The Proud family: stronger and more proud brand extensions will include a cross-category product line of apparel, home, stationery, toys and Funko Pop! Collectables exclusively at Target in time for the series launch. Additionally, the full library of the original series will be available digitally on February 15 and on DVD on March 15; a new storybook from Disney Press, It all started with an orange basketball, coming soon; and the digital soundtrack will be available later this year on Walt Disney Records.

The digital soundtrack "The Proud Family: Louder and Prouder" will be available later this year under the Walt Disney Records label.

The executive producers de The Proud family: stronger and prouder, by Disney Television Animation, I'm Bruce W. Smith (The Princess and the Frog) and Ralph Farquhar (moesha), who also made the original series. Calvin Brown, Jr. (moesha) is co-executive producer, Jan Hirota (Big Hero 6 - The series) is the producer and Eastwood Wong (Where has Carmen Sandiego gone?) is the art director.

All seasons de The Proud Family, the series that debuted in 2001 on the Disney Channel and is still beloved for its characters, multi-layered humor and inclusive messages and stories, are currently available for streaming on Disney +.

With the new episode "When you want a Roker”(When You Wish Upon a Roker), premiered on Wednesday, March 30, Oscar embarrasses Penny when she insists on accompanying her disastrous first date with Kareem. Frustrated by her lack of freedom, Penny makes a deal with the master of happiness and evil himself, Al Roker. Roker grants Penny's wish to be a college student and suddenly she and her crew are students who can do whatever they want. Penny struggles to balance responsibility and freedom, forcing her to face the fact that she may not be emotionally ready to be alone. 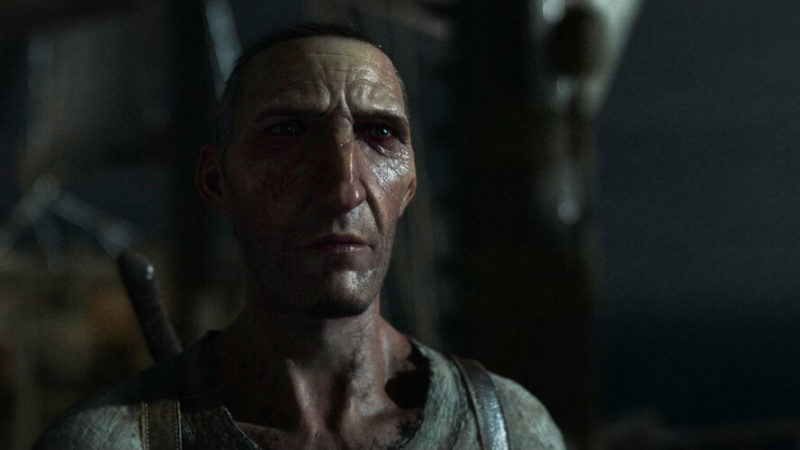 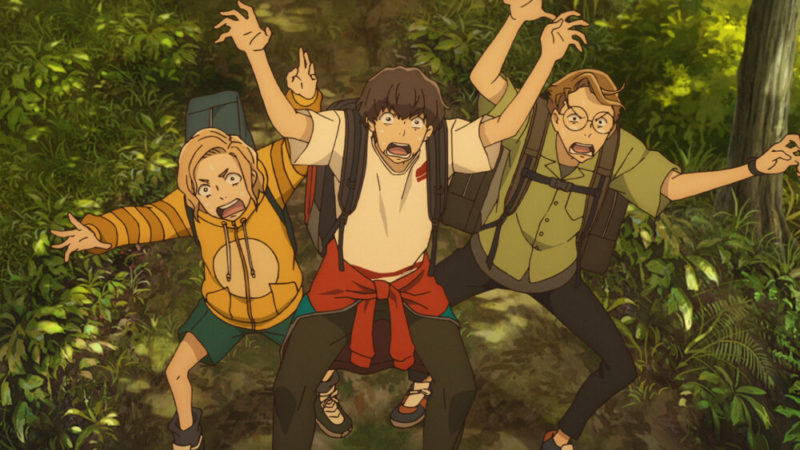 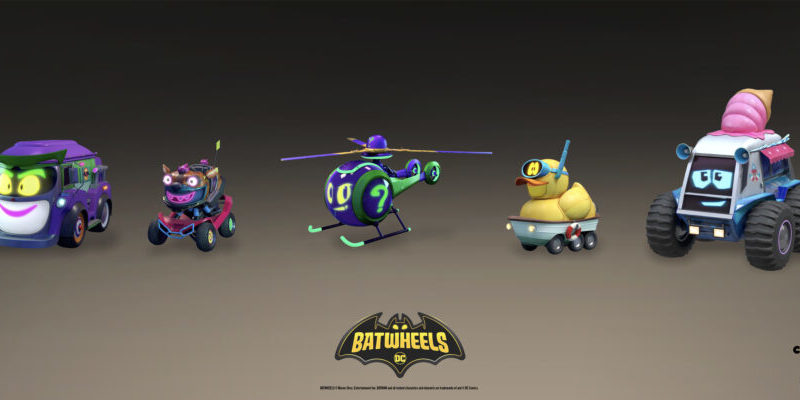 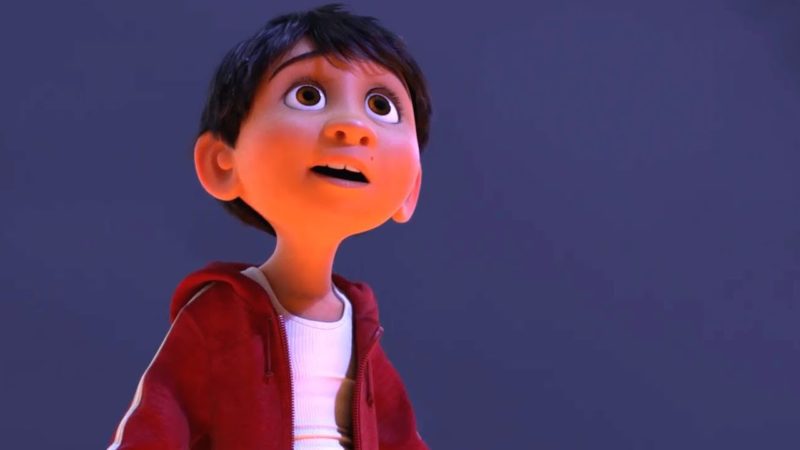 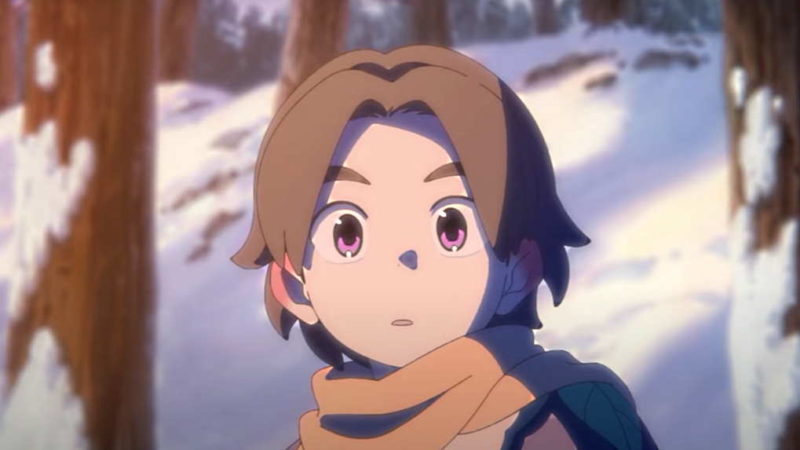