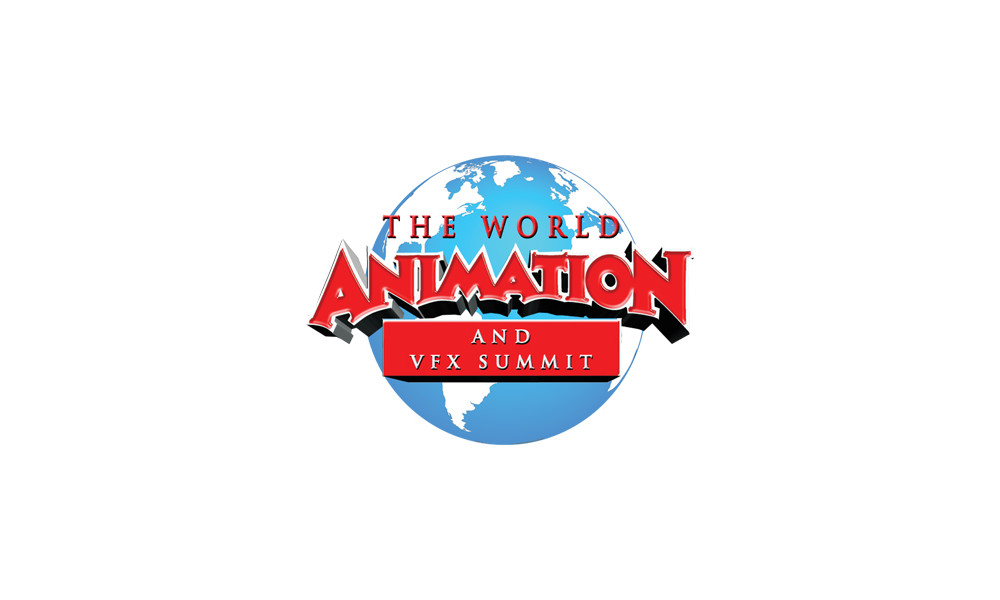 The 2021 edition of the World Summit on Animation and Visual Effects, which will take place live and in person November 7-10 at the historic Garland Hotel in North Hollywood, California, announced this year's recipient of its Hall of Fame awards and training of speakers. This year's winners, who will be presented with their prizes at the opening gala on Sunday 7 November, are:

The awards ceremony will be hosted by the animated voice actress and regular of the Annie Awards Dina sherman (Bleach, Naruto, Mom called me sheriff, Marvel Future Avengers).

The gala event will be followed by three content-packed summit days: breakfasts, lunches and all-inclusive networking cocktails anchor the all-day panels of industry luminaries. The focus is on easy access, information and face-to-face interactions. Speakers will share inspiring insights and information about their experiences, the current state and future of the animation and visual effects industry, new ideas and innovations, the current job market and technologies that help advance the medium and they help studio talents, artists, executives and visual effects craftsmen.

“We are thrilled to be returning as a live event in November to celebrate the vitality of our business and community and to highlight the achievements of iconic animation revolutionaries,” says World Animation & VFX Summit founder, president and editor. from Animation magazine Jean Thoren. “We are very pleased to have some of the greatest innovators, creative talents and thought leaders in our field sharing their vision for the future with us at our event. We look forward to seeing all of our friends in the global animation community and learning about their many fascinating innovations and projects. ”

The eclectic training of Vertex panels this year explores many different facets of the animation and visual effects industries, from behind-the-scenes tips on how to produce a successful international co-professional, to the nuts and bolts of creating content for virtual reality, to informative interviews with the directors and producers of this year's feature and short films vying for the Academy Awards.

Summit 2021 will feature panels on the making of some of the best animated films of the year such as Baby Boss 2 - Family business (The Baby Boss: Family Business), Encanto, Flee, Luca, The Mitchells vs. the Machines, Raya and the last dragon, Ron a friend fupri program, Spirit Untamed, La vetta deglidei, Vivo e wish dragon. It will also highlight some of the most acclaimed animated shorts of the year, which will be competing for year-end awards. Among the titles expected to be screened and discussed are Blush, Demi's Panic, Twenty Something, Far From the Tree, Nona, Robin Robin, Steakhouse e Us again.

Additional conferences taking place Monday through Wednesday will focus on some of the innovations in new media, co-production opportunities, the future of streaming and changes in the television animation landscape and the promise of the VR universe. There will also be discussions on promoting greater diversity and inclusiveness in the industry, how to bring animated projects to the attention of streamers, how to successfully launch an international co-production, and how to refine your portfolio and resume the work of your own. dreams in animation.

Among the distinguished animation and visual effects professionals appearing on the panels this year are:

Health and safety policy: To ensure the safety of staff and guests, World Animation & VFX Summit will require proof of the approved vaccine administered at least two weeks prior to the Summit and a negative COVID test within 72 hours of attending the Summit. The event will also require a valid ID. Temperature checks will be conducted on all attendees upon arrival and masks must be worn at all times in accordance with Los Angeles County requirements. To learn more about the event and get special discounted tickets, visit www.animationmagazine.net/summit. 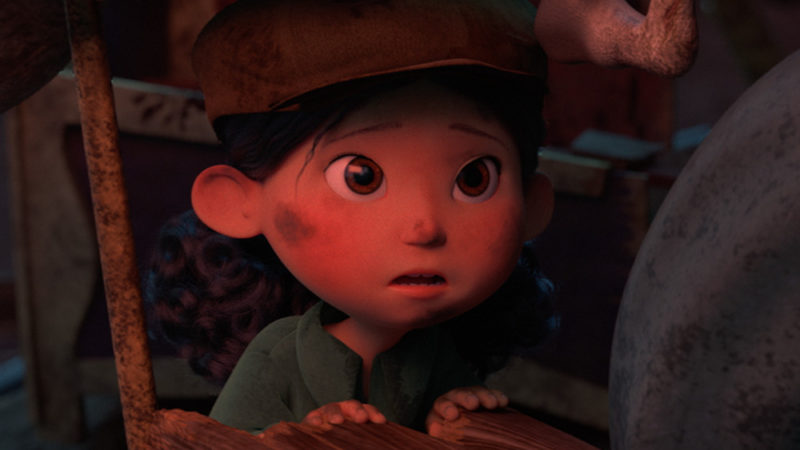 The CGI short film “Mila” nominated for the Academy Awards 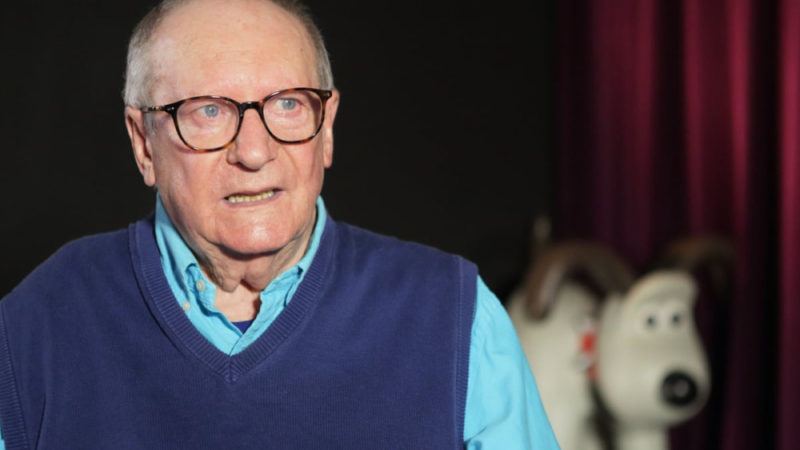 Bob Baker, screenwriter of Wallace & Gromit, dies at the age of 82 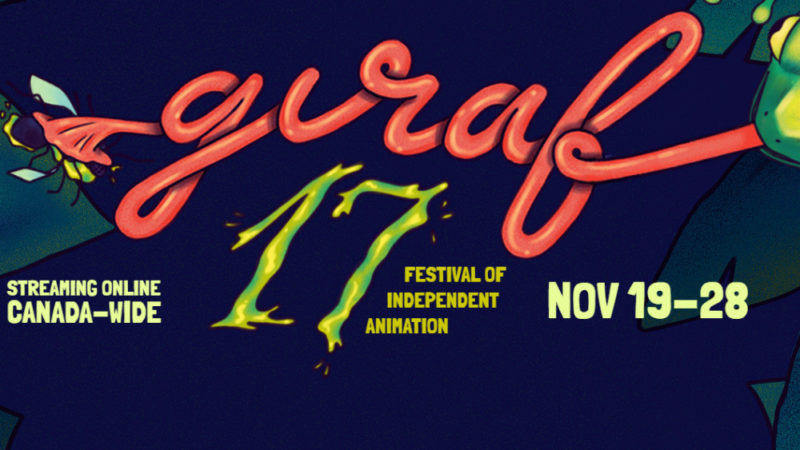 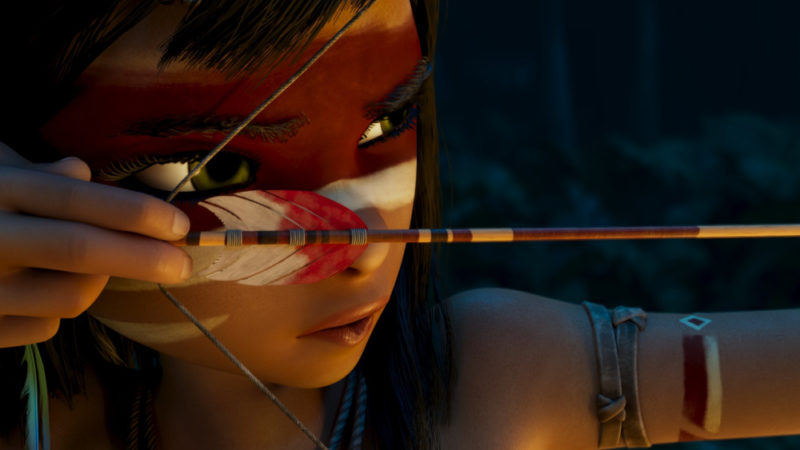 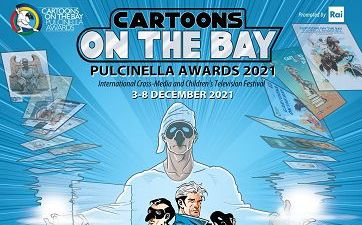 The Cartoons on the Bay 2021 Festival is just around the corner! 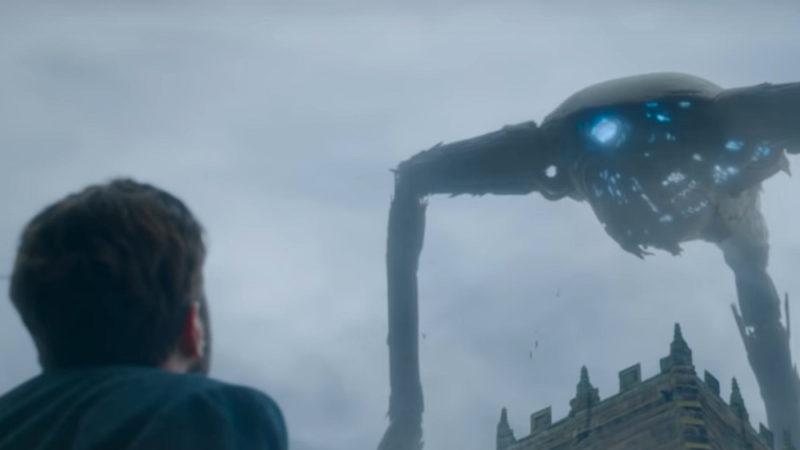