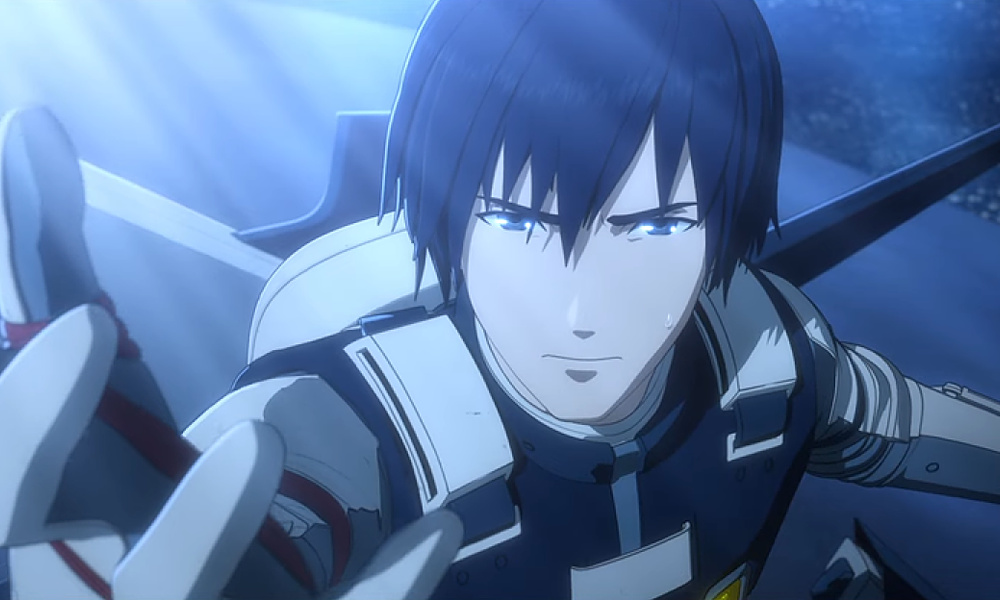 In a rousing new story based on Tsutomu Nihei's manga, the Earth is destroyed and humanity lives on a huge spaceship called Sidonia to defend against hostile aliens. Welcome to Knights of Sidonia (Sidonian Knights), the epic adventure story set a thousand years in the future where the fate of humanity is in the hands of a brave few. Now, Funimation is bringing the popular sci-fi anime to theaters and television.

Funimation announced today that it has partnered with Polygon Pictures for the release of the Knights of Sidonia: Love Woven in the Stars (Riders of Sidonia: love intertwined among the stars) in theaters for a limited time starting September 13 in the United States and Canada, in Japanese with English subtitles and English dubbing. The film marks the thrilling conclusion of the Sidonian epic.

Funimation also announced that it has acquired seasons 1 and 2 of the anime series Knights of sidonia, giving fans the chance to enjoy all 24 breathtaking episodes and catch up on the action in space. The series is available starting August 3 on Funimation's streaming platform in the US, Canada, UK and Ireland.

"Knights of sidonia is an adventure story in the truest sense of the word, with epic battles and intertwined love stories. We look forward to sharing the conclusion of their story with fans in theaters this September, ”said Mitchel Berger, Senior Vice President of Funimation Global Group. of Global Commerce. “And what better way to prepare for the final battle coming to theaters than to relive where it all began with the anime series streaming on Funimation. We are thrilled to be working with Polygon Pictures to bring the franchise to fans ”.

The anime series is set a thousand years in the future, where an alien race threatens to wipe out the human race. The adventure follows Nagate Tanikaze, who trains to become a pilot of the Garde and defend the huge spaceship Sidonia from a hostile alien species called Gauna.

In the animated film  Knights of Sidonia: Love Woven in the Stars (Riders of Sidonia: love intertwined among the stars), it has been nearly 10 years since the pilot ace Tanikaze repelled the Gauna forces and saved Sidonia, the last home of humanity. In this final battle where annihilation looms and love unexpectedly blossoms, will humanity persevere or will the Gauna see domination?

Produced by Polygon Pictures, the feature is directed by Hiroyuki Seshita and directed by Tadahiro “Tady” Yoshihira, written by Sadayuki Murai and Tetsuya Yamada, with music by Shuji Katayama. The film features the cast and key creative team behind the popular series. 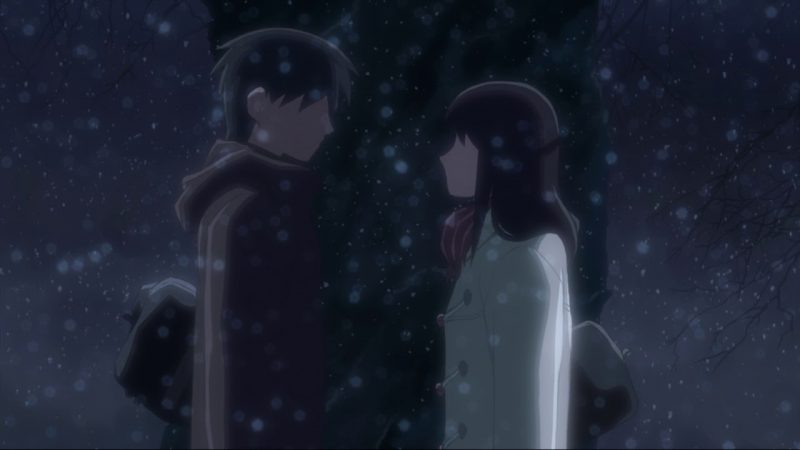 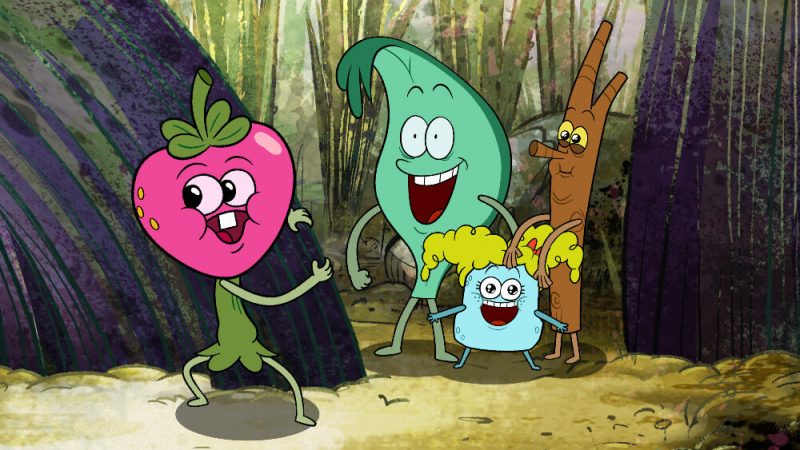 DreamWorks Backyard Squad Returns For More "The Mighty Ones" 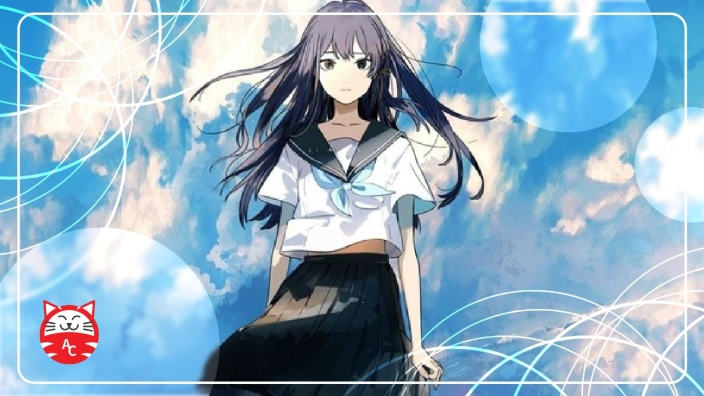 The new trailer for The Tunnel to Summer, the Exit of Goodbye 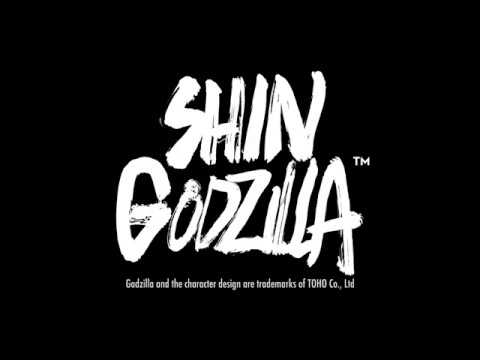 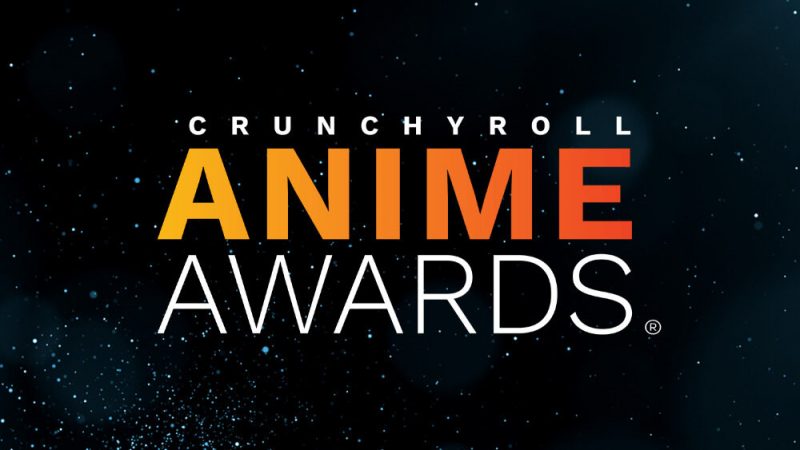 Crunchyroll brings the Anime Awards to Japan in 2023 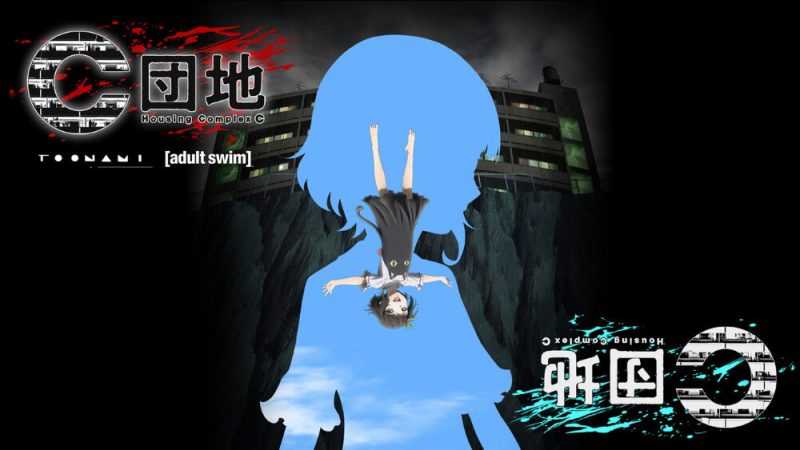