The 10 best songs of the Super Mario video game 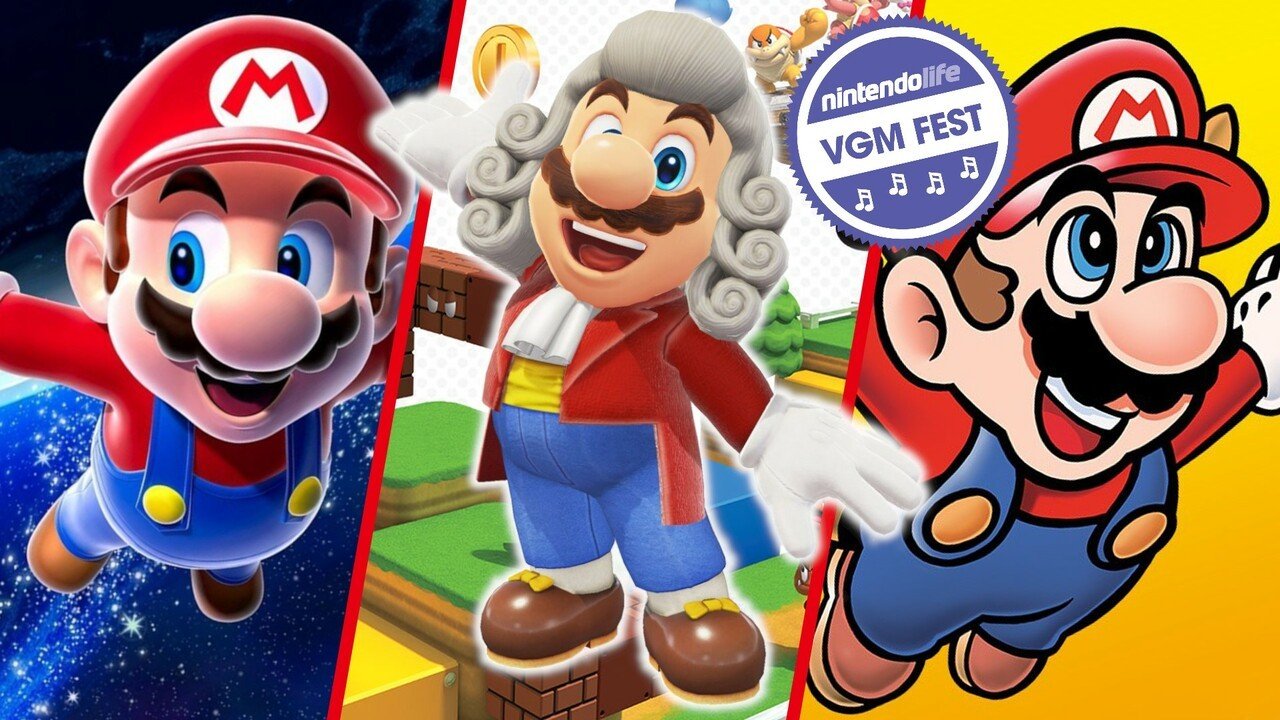 As part of the Nintendo Life VGM Fest, a season of music-focused interviews and services that celebrate video game audio in all its forms, we're assembling a series of playlists featuring some of our favorite tunes. We looked at the funky / groovy end of the spectrum, and we also looked at the tracks we queue up when we want to relax.

Today we look at a specific series, the Super Mario series, and we have chosen ten of them absolute favorite songs from the Mushroom Kingdom. With just ten tracks on our playlist, it's inevitable that some good ones have fallen by the wayside (and some indisputable classics too - worms like the original World 1-1 and Jump Up, Super Star! Are obviously great, but we've got them. had enough of those to ... ooo, maybe a lifetime or two).

We're sure you'll let us know which ones we overlooked in the comments, but as a group compilation taking suggestions from the entire team here at NL Towers, we're pretty happy with the tight and varied setlist we've come up with.

So, we can introduce you - in no particular order (because how could we? possibly?) - ten of the best musical accompaniments for a stay in the Mushroom Kingdom that you could ever hope to hear ...

The beauty of this piece is that it looks like no other music from any other Mario game (and therefore stands out as something fresh and exciting) and still manages to capture the irreverent spirit of the level itself. It looks like something you might find in a chase scene from a 60s spy movie, but instead you have Mario bouncing off a weird arrangement of pieces of floating building zones, intrusive foliage, and gear-filled robot dudes. Oh, and a T-Rex roaming the bowels of the level, of course. GL

Listen to it in: Super Mario Odyssey

We could have picked pretty much any track from this game, but the saucy tune of the World Map 1 screen is right up there with the Mario music we've heard the most in our lives. You know the score: you are about to dive into World 1-1 (for which we also have a huge penchant) and you are called for dinner or something, and when you come back there is Mario and all the animal and plant life of the Kingdom some Mushrooms that jump in time to the rhythm just like you left them. What a melody! What a match!

Once you've heard it, leave that old video up there playing. Wonderful. GL

Listen to it in: Super Mario Bros. 3

As any hyper-caffeinated and enthusiastic fan will stumble upon themselves to tell you, this brilliant theme was originally written for the Famicom Disk System game Yume Kojo: Doki Doki Panic before being rearranged when that game became Super Mario Bros. 2 in the West. The version used in the Mario game is extended compared to the original, but it is one of the more cheeky songs in the plumber's catalog. GL

Listen to it in: Super Mario Bros. 2

It's REALLY hard to pick the best TTYD song: there's the Rogueport theme, the Glitz Pit, the music for the Excess Express chapter and the little song that plays while riding the Cheep Cheep blimp… it's all so cool! But what better track to represent the splendor of Thousand-Year Door than… the theme of the title itself? It is an exciting call to adventure that we often let run in the background. KG

Hear it in: Paper Mario: The Door of a Thousand Years

If we had to define why this theme is so iconic, we would hazard the guess that it is how it contrasts with the silent Castle (play) Grounds that Mario arrives at the beginning of the game. You are given as much time as you like to “scream” and “yippee” around outside the castle with nothing but the chirping of birds and the footsteps and echoes of the plumber's efforts to hear. The moment you enter the castle, however, this regal melody accompanies you on the adventure. It's gallery music, essentially, and it's your companion as you discover the many delights hanging on Peach's walls. GL

It's probably not the melody you'd expect to see included here from the first Game Boy Super Mario game (the melody used in the first world, Birabuto Kingdom, is certainly more known and celebrated), but the Hip Tanaka theme for World 2 - Muda Kingdom - is one of the nicest tunes in the system; a relatively slow and resigned accompaniment as you battle a short, sweet adventure. GL

Listen to it in: Super Mario Land

We've already featured it in our Chill Music From Video Games - Relaxing Playlist, but that's it choon that we couldn't help but bring it back here. Mario 64 has a lot of great tunes, but something about this immediately takes us back to that precious time when the 64-bit era was in its infancy and everything about this particular game filled you with excitement and wondered where they would have you. brought games into the future. GL

Listen to it: Super Mario 64

No matter what you think of the actual game, we have yet to find a person on the planet who doesn't love the Delfino Plaza melody. Perhaps the fact that it set the mood so beautifully actually contributed to the disappointment with Sunshine's relative lack of finish and the occasional design flaws compared to the main Marys it is placed in.

Yes, that's right, this piece of music is too good and should have set expectations appropriately being worse. GL

We're pretty sure we'd be boycotted if we didn't include Gusty Garden Galaxy, the magical, soaring and absolutely everyone's favorite. bellissima Super Mario Galaxy track. Listen, we're not saying previous Mario soundtracks aren't good, but SMG has raised the bar to space with its orchestral soundtrack, and Gusty Garden Galaxy is the best of the best. It's just perfection. KG

We'll be honest, we don't have particularly strong memories of playing Puzzle Plank Galaxy (the world this delicious a piece of music is displayed), but the track itself is such a bop that we felt it deserved a spot on the list. Listening to the Super Mario Galaxy 2 soundtrack and reaching this small number is always fun: we challenge anyone to listen to the section between 28 and 44 seconds without feeling happy inside. RC

Listen to it in: Super Mario Galaxy 2 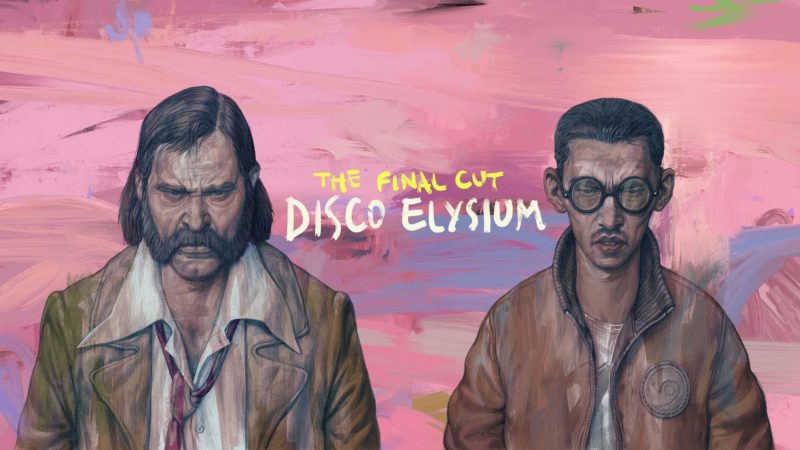 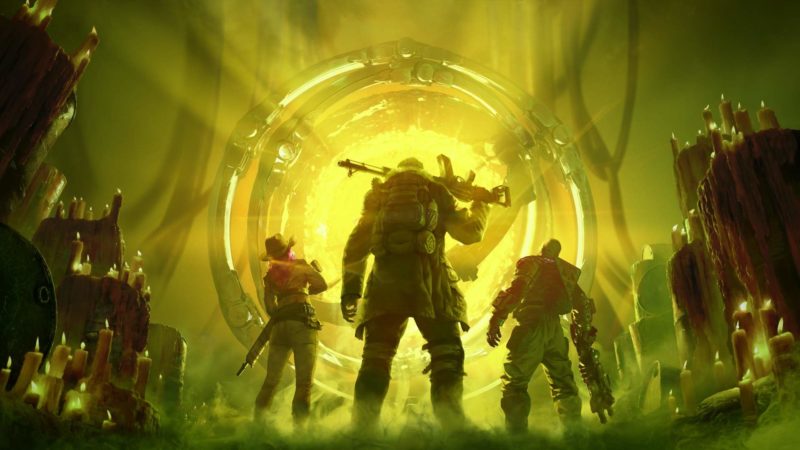 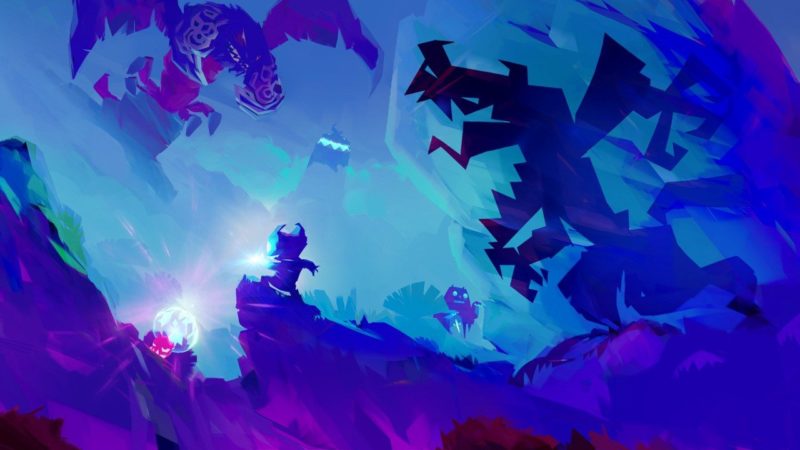